Move over organic, there’s a new farm in town. California couple Matthew and Brittany Loisel have started what they call a ‘veganic’ farm named Lazy Millennials Farm. The name of the farm was inspired by a Ted Talk that focussed on branding and millennials. Like so many young people, the couple were unhappy with their corporate jobs and rather than be a part of the ‘lazy millennial’ stereotype they decided to quit their jobs and start a veganic farm in Salinas. As Matthew says, ‘what’s more millennial than [that]?’ 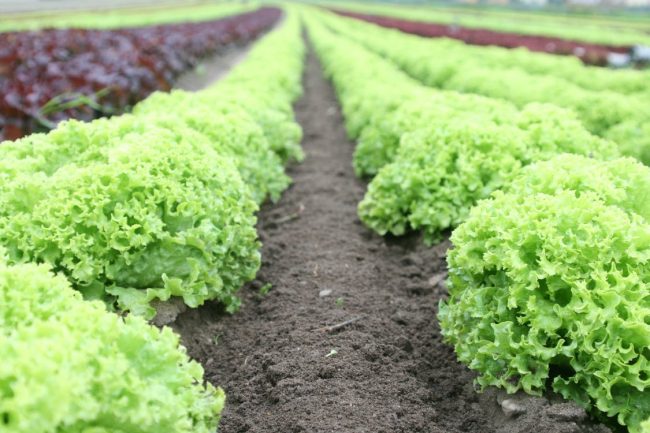 A lot of people don’t think about it but most vegetables are cultivated using animal byproducts to aid their growth. This is particularly true of organic farming where animal fertilizers, fish emulsions and bone meal are heavily relied upon.

Before embarking on this life changing experience, the couple had been watching documentaries on the food industry such as Cowspiracy and Fed Up. Matthew and Brittany were already vegetarians, but they were wondering if that was enough and started exploring other options. Matthew admits that as a vegetarian he was very critical of vegans and the vegan movement, ‘I said many times ‘I will never be vegan,’ he claims, ‘But halfway through Cowspiracy, I was sure I was going to have to go vegan for environmental reasons.’ It was then that Matthew and Brittany started to realise that growing vegetables to feed vegans was a contradiction when animal byproducts are so heavily relied upon.

Currently, the veganic movement is very small, with only an estimated 50 farms in the USA operating in this way, although veganic gardening seems to be more widespread. For people in the UK, there’s even a website called Vegan Organic Network that sets out the guidelines by which to grow crops ‘stockfree.’ 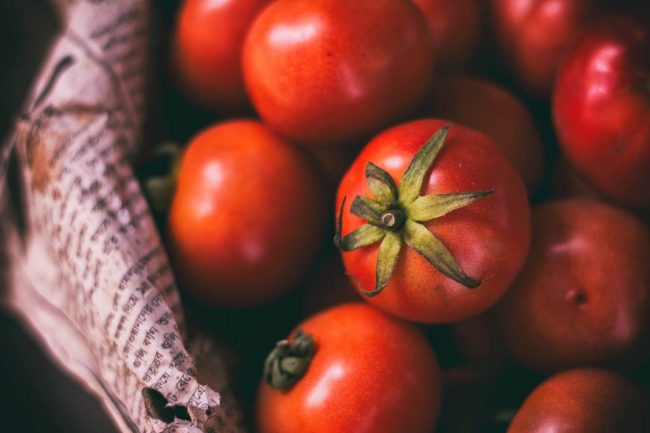 The couple’s farm is a CSA, or Community Supported Agriculture. Usually this set up requires households to pay for weeks or months in advance in exchange for fresh food delivered to them weekly. However, the Loisel’s thought that this way of doing things was a little restrictive. ‘We didn’t want it to be cost-prohibitive because lots of people can’t afford to buy food every week’ says Matthew. So instead, they allow people to pay on a weekly basis for their produce.

Many of their clients are vegan, but most of them didn’t even know that veganic was an option before discovering Lazy Millennials Farm. The couple have delivered to as many as 40 households in one week before, although the number of customers they have is greater than this.

Although it may take a while for veganics to become a popular way of growing fruit and vegetables on an industry level, it’s certainly the sort of notion that might encourage people to pick up a shovel and make use of their own gardens.