A circus in Turkey is entertaining audiences without animal exploitation, Daily Sabah reported.

Turkey Circus formed almost 20 years ago with the vision of creating an awe-inspiring show that doesn’t include captive animals. Acrobats, clowns, balancing acts, illusionists, and ladder shows win over its crowds.

“The most important feature of our circus is that it’s animal free,” circus chief Ufuk Güneş said in a statement. “Since the day we were established, we have emphasized that we are an animal-free circus in our tickets and advertisements.”

The 120-minute long show tours the Middle Eastern country, thrilling thousands of audience members who, according to Güneş, have a better time at Turkey Circus than others that use animals.

“Animals are definitely not our money-making tool; I think they must be our friends,” he commented, adding that the company works to free animals from the “persecution” of commonly used training methods in the industry, such as starvation.

“A main element that makes us human is compassion toward animals. If we have mercy, we are human,” Güneş explained. 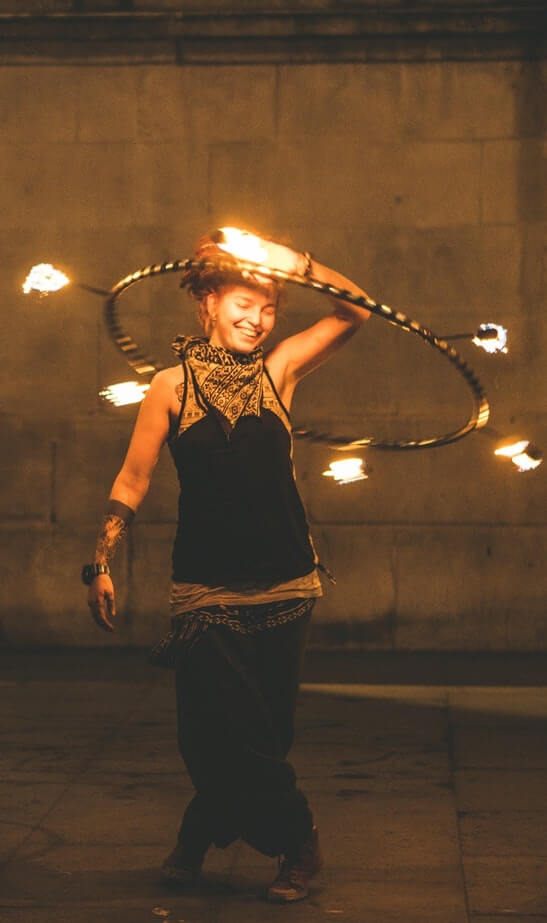 Elephants, big cats, bears, and crocodiles are just some of the species used for human entertainment. According to the Humane Society of the United States (HSUS), circus animals are often subject to prolonged periods of confinement in poorly ventilated areas that are too small for their needs. Animals can also receive inadequate exercise, medical care, nutrition, and water.

Late last year, New Jersey became the first state in America to ban traveling shows that use exotic animals. The bill’s Assembly sponsor Raj Mukherji commented, “These are wild, endangered animals, and they should be cared for according to the highest ethical standards to ensure the survival of their species. We cannot allow ill-equipped handlers of traveling animal acts to mistreat and exploit endangered species.”

When Portugal banned the use of wild animals in circuses, it spared more than 1,000 different animals including lions, penguins, rhinos, ostriches, and camels, from being used in shows.