New Zealand’s Green Party, which has a focus on ecology, grassroots democracy, and social responsibility, has demanded that a higher standard of animal welfare be applied to the nation’s animal agriculture industry after an exposé revealed horrific conditions in the dairy industry.

A month’s worth of footage surfaced recently that showed cows in a New Zealand milking shed being beaten. The animals received strikes on their heads and legs to the point of severe swelling. “The footage is absolutely shocking and beating animals with steel tubes should have no place on New Zealand farms,” said Gareth Hughes, the animal welfare spokesperson for the Green Party, in a press release.

The footage was supplied by an anonymous former farmhand who said the abuse he witnessed was regular and appeared to worsen over time. The sharemilker used dogs on sick cows, allowing the dogs to bite the animals’ tails, legs, faces, and udders. The cows were also subject to having their own faeces thrown in their faces. One incident saw the sharemilker spray-painting “I am an [expletive]” on one of the cows. Of the incident, he claimed the cow had “been annoying me for two years.” 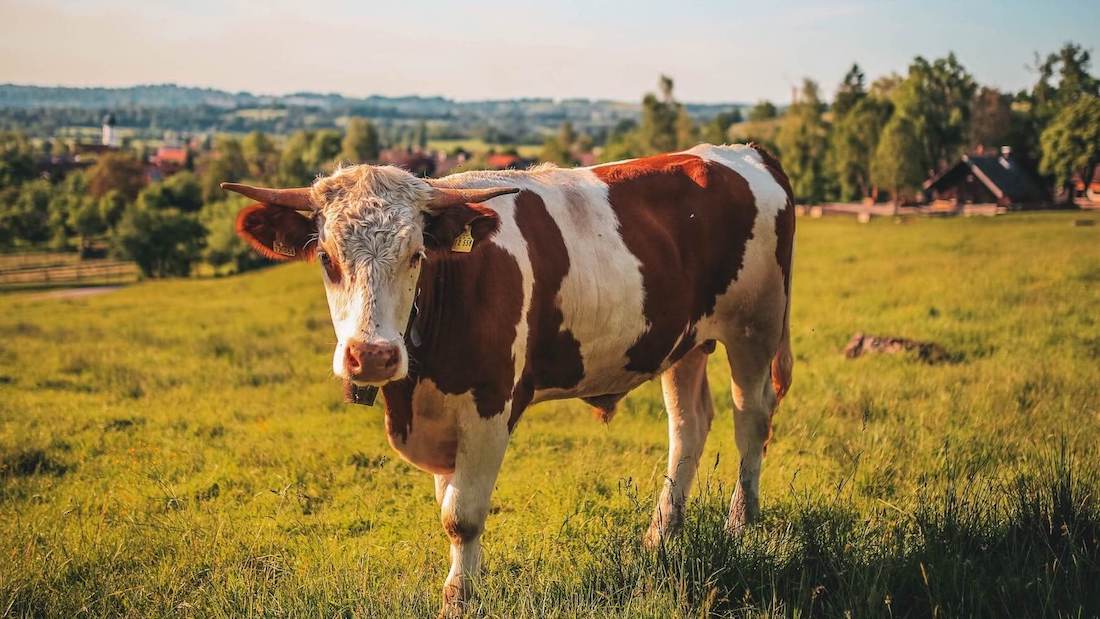 Concerns about the animals’ welfare compelled the farmhand to report the business for abuse, but a lack of evidence prevented any criminal charges being brought against the farm. The new video confirms suspicions about cruel handling techniques, prompting the Green Party to request a review of the dropped investigation that was undertaken by the Ministry for Primary Industries (MPI). The department is responsible for managing farming, fishing, food, animal welfare, and forestry sectors in New Zealand.

“This should have been detected and prosecuted the first time the farm was investigated. MPI needs to do its job and investigate or the entire country’s animal welfare standards will be questioned,” Hughes stated. “New Zealand needs a zero-tolerance approach to animal abuse.”

According to Hughes, the animal welfare matter raises concerns about the MPI’s ability to manage the system effectively. He said, “It highlights why we need an Independent Commissioner for Animals to review inspections such as this to ensure the highest standards of animal welfare.”