Last year the FBI started to collect data on felons convicted of animal cruelty following the decision to change the classification of the crime to a Class A felony.

Class A felonies are considered the worst crimes to commit in the USA such as homicide, kidnapping in the first degree and involuntary servitude of a minor. This decision allows the FBI to track criminals convicted of animal abuse which allows so that they might stop them committing violent crimes against other humans. Links between animal abuse and abusive behaviour towards humans have been documented many times with people who are abused by their spouse or romantic partner often reporting that their abuser is also violent towards the family pet. In addition to this, many psychological studies show that, when comparing violent and non-violent criminals, the former are much more likely to have abused animals when they were children.

This change, however, could have a serious impact on the way in which we view non-human animals as a whole. It is largely accepted in most western societies that there is a hierarchy of sentient life with humans at the top, followed by companion animals and below them non-domesticated animals. This hierarchy feeds into the idea that it is okay to eat meat but to run over someone’s dog and simply keep driving is an atrocity and inherently immoral. The current hierarchy ignores the truth that all animals are sentient beings who can feel pain. It also disregards the idea that, logically, the rights and freedoms that are bestowed on some sentient beings shouldn’t be denied to others. Veganism challenges this hierarchy and suggests that all sentient beings should be treated equally. Although we are a long way off from total equality, there are examples of a shift in the public’s perception of animals already such as some cities banning the sale of animals bred for a commercial purpose.

Nonetheless, some concerns have been raised over the new classification. Included in these is the idea that by focussing on the elevation of other animals’ place on the social ladder, many animal rights activists forget about other human beings. Unfortunately, we live in a world where not everybody can accept that all members of the human race are equally as deserving of a happy, fulfilling life as others. Yet, to suggest that talking about animal rights is neglecting the serious issues of homelessness and those living in poverty or without food only reinforces the existing hierarchy.

In making this comparison, we are looking to place one being’s suffering above another when in reality all suffering is equally valid and terrible. In order for society to progress it is important that we take an intersectional approach to problem solving. This means that we do not deny anybody’s problem the right to be talked about and that we accept that many of the world’s problems are interlinked and impossible to solve individually. To suggest that animal rights does not deserve to be talked about until all humans are living happy and healthy lives would be to suggest that animal rights never be given the time of day. 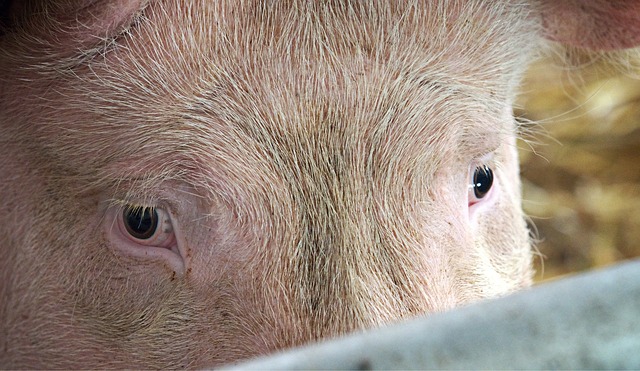 Another issue raised amongst skeptics is that the law will be taken ‘too far’, that is to say that there will be people who are prosecuted unjustly. Currently the FBI’s definition of cruelty to animals is “Intentionally, knowingly, or recklessly taking an action that mistreats or kills any animal without just cause, such as torturing, tormenting, mutilation, maiming, poisoning, or abandonment.”

The prospect of individuals facing unfair prosecution is unlikely given that over 56 billion farmed animals are killed each year and the FBI does not see this as a committing a crime. This means the law is accepting those 56 billion lost lives as killing with a just cause despite the fact that it is entirely possible to eat a meat-free diet and live a long and healthy life. In order for this classification to be abused, society’s perspective on the appropriate ways to treat animals would have to change rapidly.

Despite states taking action against breeding animals for a commercial purpose, the ways in which domesticated animals are treated (as commodities) is a widely accepted perspective. As such it is likely that this new classification will be seen through the lens of animals as property. It seems unlikely, then, that we will see unjust prosecutions when many animals are bred for the purpose of becoming property such as food, wool or silk. 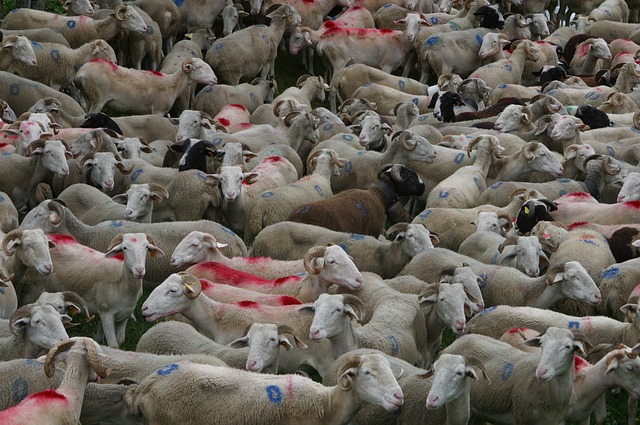 There is hope, however, that the new classification may pave the way for many in the western world to simply stop accepting the notion of animals as something that you own but as their own individual selves.

To criticise this law simply because it might bring non-human animals to a higher social level seems unfair. Especially when its reclassification was aimed at protecting human beings from falling victim to people who have previously exhibited abusive behaviour towards animals.