As the world strives to become more sustainable and cruelty-free, various new foods and technologies are emerging. One such innovation is clean meat, which involves using cellular agriculture to grow animal cells in a lab. The process results in a food product that looks, cooks, and tastes like animal-derived meat – because biologically it is. But there is one notable difference – the meat is produced without killing or even harming the animal it came from.

The technology – used to make everything from beef and pork to duck and seafood – is becoming increasingly accepted, with many keen to try the product; research from earlier this year found that nearly 70 percent of Americans want to eat clean meat.

Even regulatory agencies are getting on board; the FDA and USDA just agreed to collaboratively monitor lab-grown meat, moving the product closer than ever to reaching commercial markets.

But the technology has expanded further than food, as some scientists have developed a way to grow diamonds in a lab. According to Food Safety News, “Lab-grown diamonds are so identical in composition to their mined counterparts that they’re essentially simply indistinguishable.”

The news publication highlighted that it can take 1,000 years for a diamond to form naturally in the ground. To make the same diamond structure in a lab, it takes just one week. 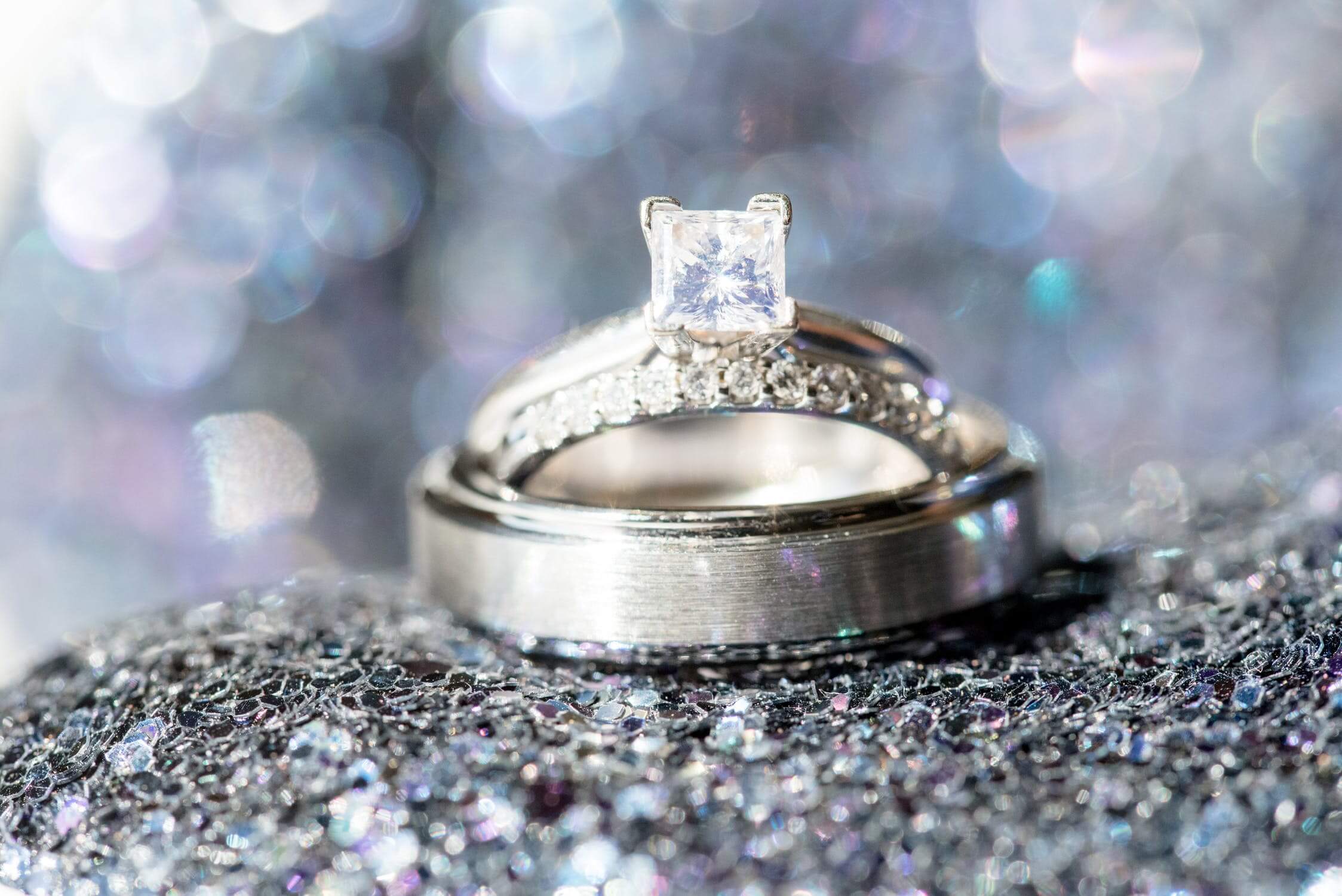 Cultured diamonds combat these issues in the same way that clean meat avoids the ethical and environmental implications of animal agriculture.

Similar to clean meat, lab-grown diamonds have faced some backlash over terminology and labeling. Animal meat producers and the diamond mining industry have fought to make it illegal for their lab-grown counterparts to use the terms “meat” and “diamond” respectively.

However, the consumer market is evolving. “Just as diamonds formed under human-induced pressure are as much diamonds as those formed under natural pressure, cells growing into muscle in a cultivator are as much meat as those growing inside the animal’s body,” Food Safety News commented. The Federal Trade Commission agreed, allowing the definition of diamond to include those grown in a lab.