Who doesn’t love a good dose of all thing Christmas or four hours of cute animal videos? C’mon, it’s 2 am, you can’t sleep – we’ve all been there…

Better yet, why not combine the two?

What are you left with? Adorable pictures of animals wearing Santa hats. What’s not to like about that?

While there are many more pictures of this kind, we’ve kept this compilation to the best 11 – just enough to brighten your day and sprinkle that extra merry into your step.

Yes, you can thank us later. 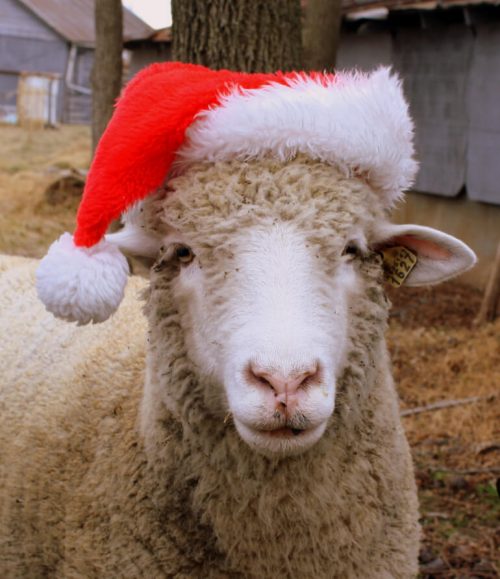 Baaaa! This cutie is getting festive. 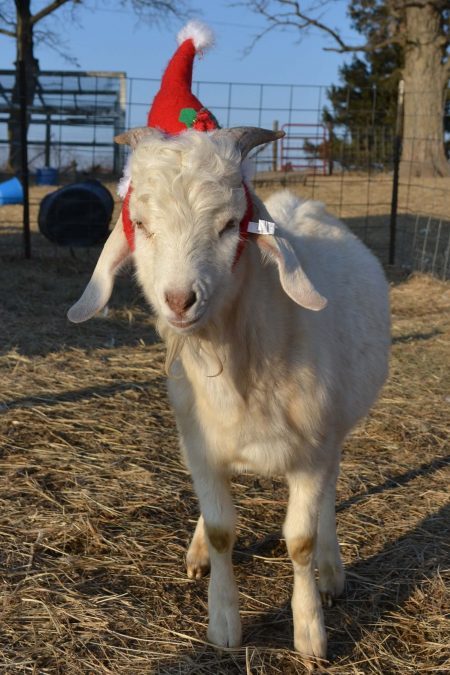 We kid you not, even goats love the holiday season! 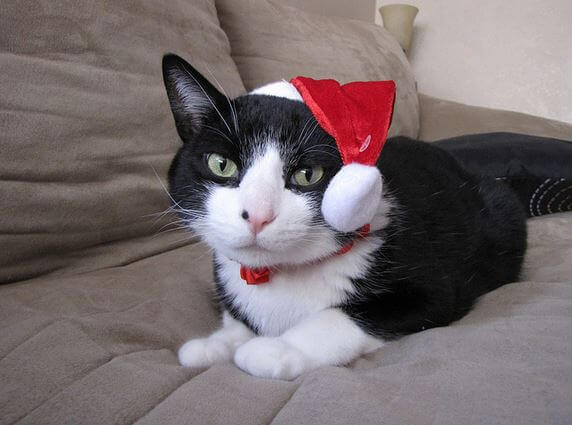 If your Christmas and chill party is usually for one – be alone no longer, this kitty will make a purrfect addition to your snackfest. 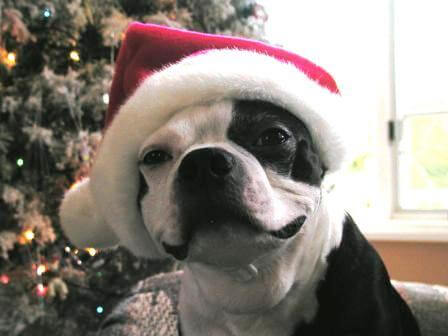 See, this wee pupper is even smiling! (It’s a sign of love). 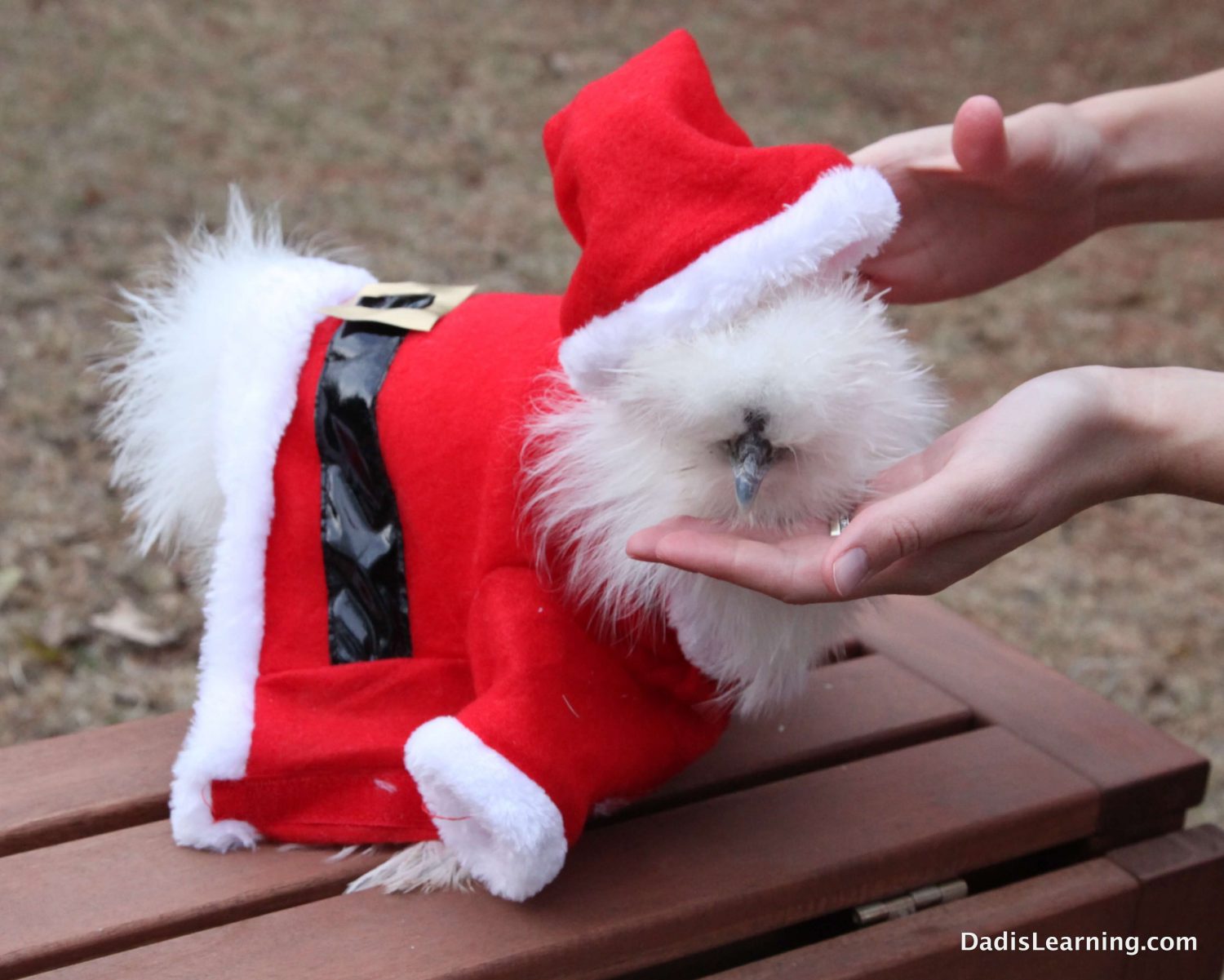 If you never thought the day would come to see a white, fluffy chicken wearing a Santa costume – you were wrong. 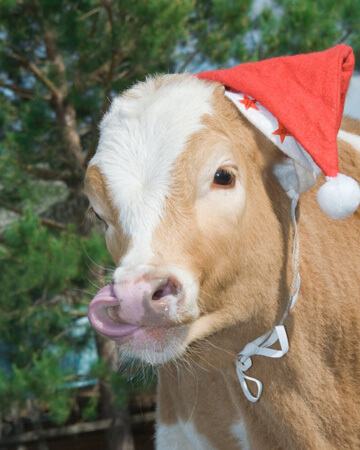 Moo-ve over Father Christmas, there’s a new Santa in town! 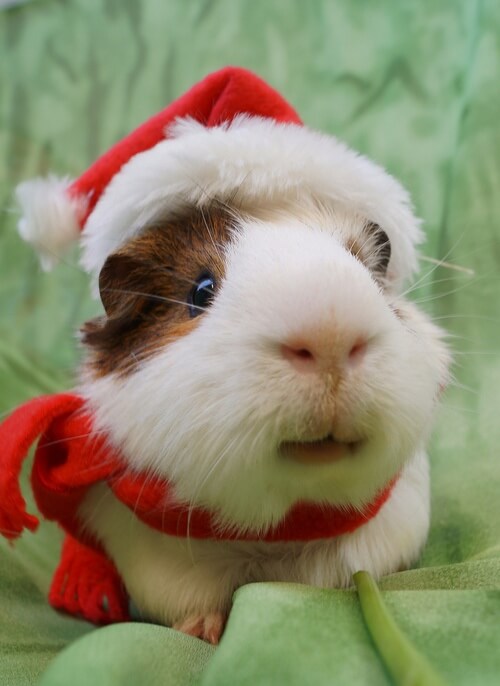 He’s going to be guinea pigging out this yuletide. 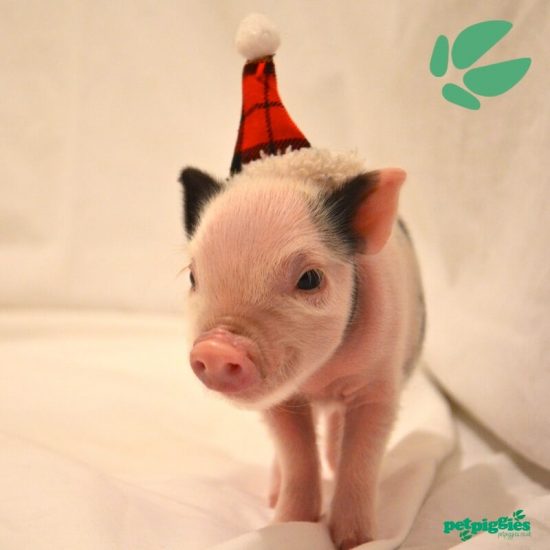 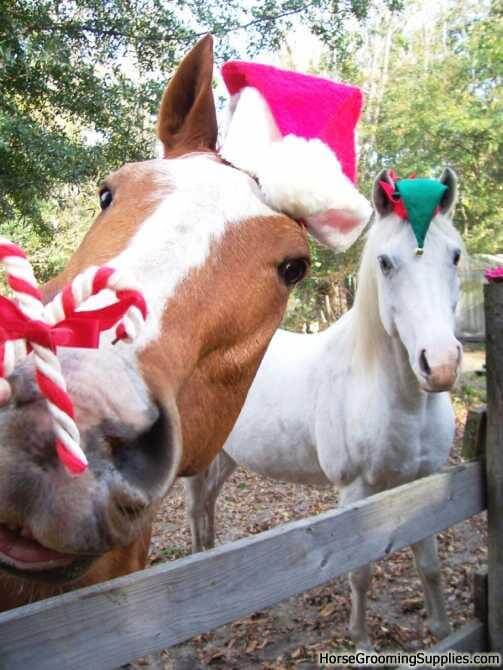 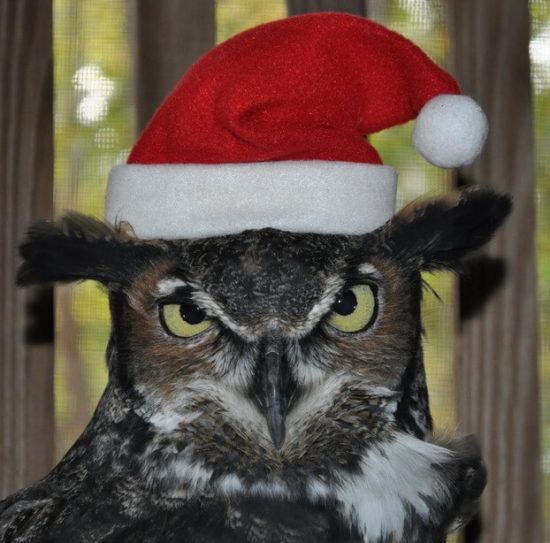 “Owl not stand for this festive nonsense!” 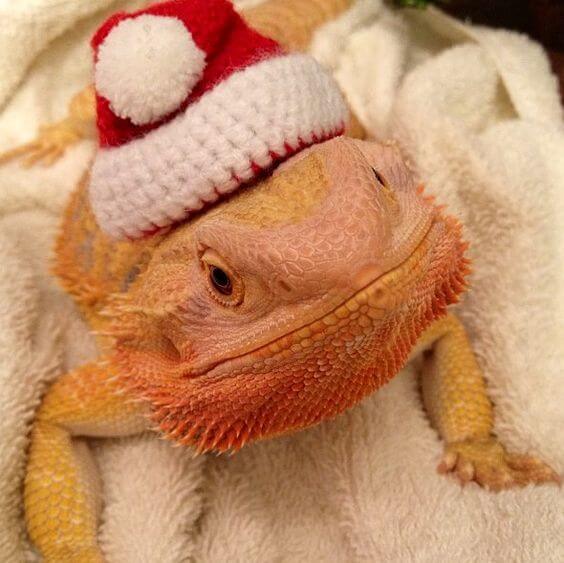 This sweetheart loves that Christmas life so much, he even has a Santa beard to go with the teeny hat!