A full ban on fur farming in the Czech Republic is now in effect.

The law, originally passed in June 2017, shuts down the nation’s handful of remaining fur farms. Nine fox and mink fur farms holding as many as 20,000 animals were in operation at the end of 2018. Many gradually reduced the use of animals or ceased breeding altogether, according to State Veterinary Administration spokesperson Peter Majer.

English-language Czech news site Expat reports that the shut-down farms will be compensated by the state over the next five years, but the nation is waiting on word from the European Council on the process. 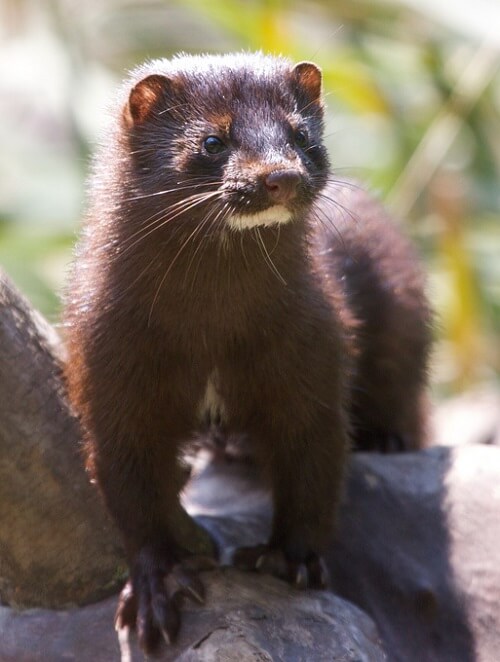 “We are so glad that this unnecessary barbarous practice has come to an end and that a large part of the public stands against it,” Pavel Buršík, spokesperson for Czech animal rights organization OBRAZ, said in a statement.

He continued, “It is a huge success not only for foxes and minks but also for other caged animals. People are still indifferent to their hardship, but this change gives us hope and faith in a better future for all animals.”

Will the EU Ban Fur Farming?

The Czech Republic joins a growing number of nations that have banned fur farms, including Serbia, the UK, Austria, and Croatia. While the US has few restrictions on fur farming, LA’s ban on the sale of fur recently went into effect; OBRAZ hopes that more countries will follow in its footsteps.

“We will continue to support organizations from other European countries so that they can enforce the ban as we do. However, the fur situation in Europe is constantly improving,” Buršík continued. “This is illustrated by the recently adopted laws against fur farms in Norway, Luxembourg, and Belgium, which have expanded the list of countries with a ban. We believe that these steps will move closer to a pan-European ban.”

As animals on fur farms are kept in cramped cages, the organization hopes that the ban will shed light on the treatment of factory farmed hens.

“Another logical step is to ban caged hens, which is an achievable goal. Three-quarters of Czechs want this ban, according to a poll. In addition, supermarkets and other buyers have decided not to sell caged eggs,” Buršík said.