Following a string of controversy surrounding animal welfare in the Czech Republic, government bodies are considering banning the use of wild animals in circuses.

The Czech Ministry of Agriculture previously banned the use of some animals in circuses, including hippos, seals, rhinos, and newly born primates. Now, by amending the Animal Welfare Act, the Ministry is proposing a total ban on wild animals in circuses, putting an end to acts that rely on animal exploitation for human entertainment.

The move was motivated by animal welfare concerns, following the Czech police’s investigation of the illegal animal trade earlier this year. Ludvik Berousek – a member of the family behind the famed “Cirkus Berousek” – was found to be involved in an organized group dealing with the illegal trading of rare animals, including tigers. On its website, Cirkus Berousek states it keeps more than 80 exotic animals, including crocodiles, rhesus monkeys, Bengal and Siberian tigers, and bears – the latter of which are forced to ride motorcycles.

Banning wild animals in circuses has received support from the public. A petition, started by Freedom of Animals, accumulated more than 14,000 signatures from those who back the cause. Freedom of Animals’ David Gardáš spoke to Radio Praha about the importance of the movement.

“There are a number of factors, including constant confinement, frequent travelling and the use of violent training methods. But we are against the use of animals in circuses as such,” he said.

He continued, “We have been campaigning since 2004, when we succeeded in banning the use of at least some wild animals and we are now waging against the use of all wild animals.”

“But we would like to extend this campaign to all animals, because if wild animals are banned, circuses will obviously shift their focus to the domestic ones,” he added, referring to the fact that domesticated animals like horses, camels, and llamas would still be vulnerable to exploitation, even if the bill is passed.

More than a dozen circuses are operating in the Czech Republic. According to Radio Praha, the reaction of most circus owners upon hearing about the proposal was “anger.” Owner of Berousek Circus, Jiří Berousek, threatened to let his animals loose on top of Wenceslas Square in Prague as an act of protest. 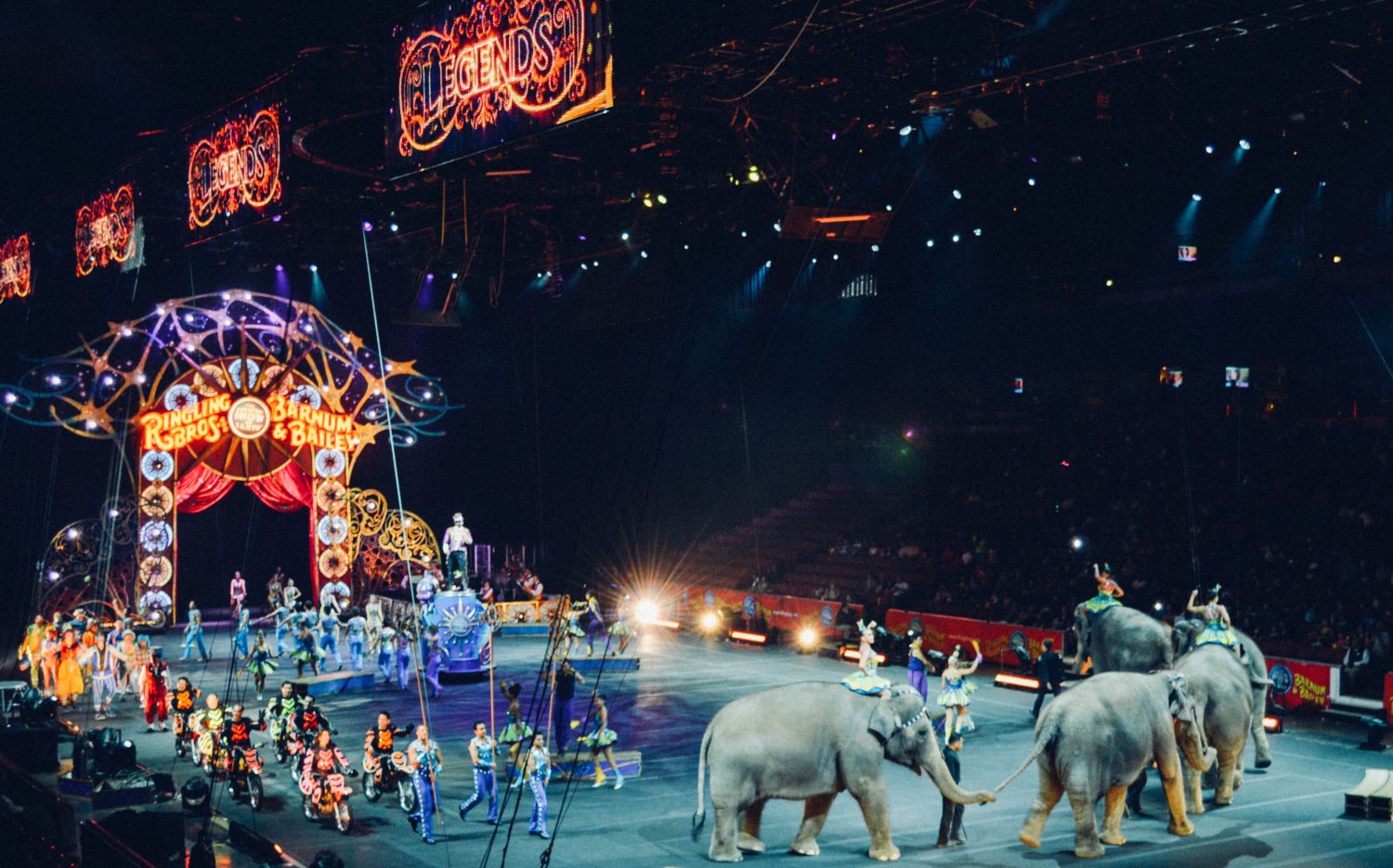 Another owner, Patrick Joo of Jo-Joo circus, said that the monitoring of circus standards should be enough. “We have had dozens of animal controls checking on our animals during the season. So what’s the point of banning them altogether?” he said.

Should the bill be approved, Gardaš highlighted possible solutions for the issue of rehoming the animals. “It is important to say that the change won’t happen immediately,” he explained, adding that animals could stay in their wintering grounds without being trained for some time. Alternatively, breeding stations around Europe have experience with retired circus animals. “The third option would be to earmark funds from the agriculture ministry’s budget to set up special centres for these animals,” Gardaš said.

The Czech Republic is following in the footsteps of other countries prioritising the welfare of wild animals, rather than human entertainment. Twelve countries within the European Union have made the leap to ban wild animals, with some nations — like Greece and Italy — banning animal use in circuses altogether.