Should plant based alternatives to dairy products have names that we traditionally associate with animal-derived products like milk, butter and cheese? The European Court of Justice don’t think so.

German based food company TofuTown was facing complaints from VSW, a German consumer protection group, on the grounds that some of their products including ‘Soyatoo Tofu Butter’ and ‘Veggie Cheese’ were not in line with 2013 EU regulations.

It might come as a surprise that according to EU rules labels such as milk, butter and cheese may only be used when advertising products that contain animal milk. There are some exemptions to this which include ‘coconut milk’ and ‘peanut butter’ however none of the exemptions are for soya based products. 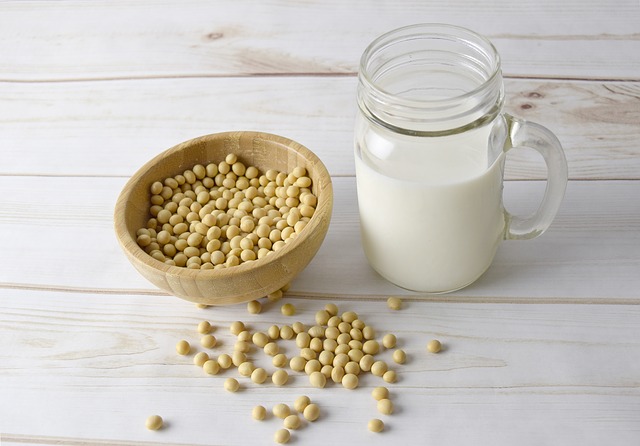 The regulations are in place in order to stop people falsely advertising their products, as traditionally we understand these terms to be used as a description of animal products. Despite these regulations, however, the majority of dairy alternatives are colloquially known as milks and cheese such as soy milk, oat milk and cashew cheese. It seems that the EU have concerns over whether people are mistakenly buying foods that they believe contain dairy even though these terms are in everyday use.

A step away from veganism?

No doubt many dairy farmers would be behind this ruling as the rise in plant-based milks has caused a decline in the dairy industry in recent years. This decision has prompted questions over whether there will be a crack down EU wide on dairy alternative products and the names companies choose to give them.

The court’s decision to side with VSW certainly suggest that the EU have no intention of changing regulations anytime soon and this mentality doesn’t point towards an understanding of the need to move away from animal derived products. 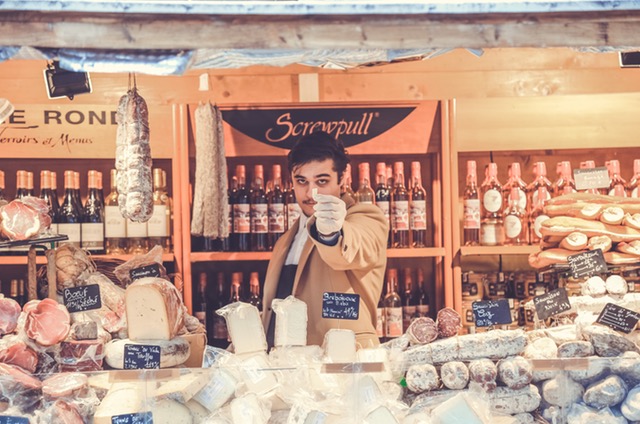 Many people believe that going vegan is a difficult thing to do and often associate veganism with clean eating, or having to get hold of food products not readily available in a supermarket. However, many companies are working to provide plant based alternatives of foods that people already use in their day to day lives. For example, Quorn have begun introducing vegan options (such as ‘Fishless Fingers’ and ‘Vegan Nuggets’), Ben & Jerry’s have a dairy free ice cream and some UK supermarkets have started to offer their own ranges of vegan cheese.

These sorts of products make a vegan lifestyle a viable option for people looking for quick, easy food that they recognise. At the moment it is acceptable to use terms such as sausage, nugget and burger when describing plant based foods despite their meaty connotations, so why is dairy singled out? Insisting on using different names for dairy products promotes a separation between food eaten in many western diets and vegan food, potentially harming the vegan movement. 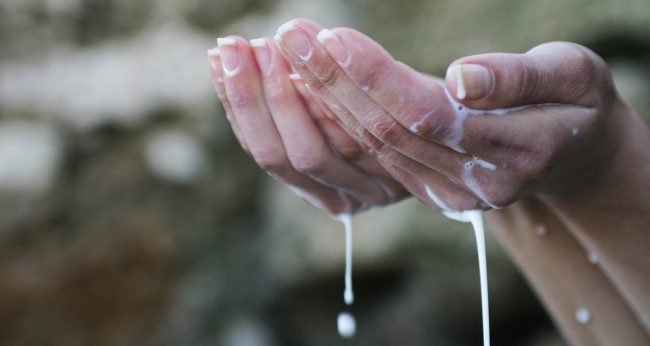 What should we call dairy style products instead?

Last year an angry woman took to the internet to rant about the absurdity of vegan cheese being called ‘cheese’ (perhaps she’s a judge at the European Court of Justice?).

After this vegan cheese was affectionately known as ‘Gary’ amongst many vegans. Another commonly used term in the plant based ‘dairy’ world is ‘mylk’, most notably used in Rebel Kitchen’s flavoured mylk range.

In light of this ruling it seems we vegans might have to start coming up with alternative names for yoghurt and butter so our cruelty free products can’t lurk amongst the cow’s milk waiting for an unsuspecting omnivore to put a splash in their tea.