Koita Foods, an organic Italian dairy milk company based in Dubai, just announced its new line of vegan products. The company has expanded into the non-dairy market and will now sell almond, oat, soy, and rice milks.

Founder Mustafa Koita said that the move was driven by the company’s consumers. “Everyone’s specific nutrition requirements are different and we don’t believe in a black or white solution for milk; plus, we are consumer driven, not farmer driven,” he commented in a press release. Although headquartered in Dubai, the company produces all of its products in Italy. The company will continue with this tradition, using organic Italian oats, almonds, and rice to create its new non-dairy beverages.

Both the almond and oat varieties will be available in stores this June, followed by the release of the rice and soy products in August. The company created two different versions of the soy milk – one standard soy beverage, and the other Soy Milk for Coffee Lovers, which is intended specifically for espresso beverages as it foams more easily than traditional non-dairy milks. Other non-dairy companies, such as Califia and Oatly, also offer a “barista blend” option. 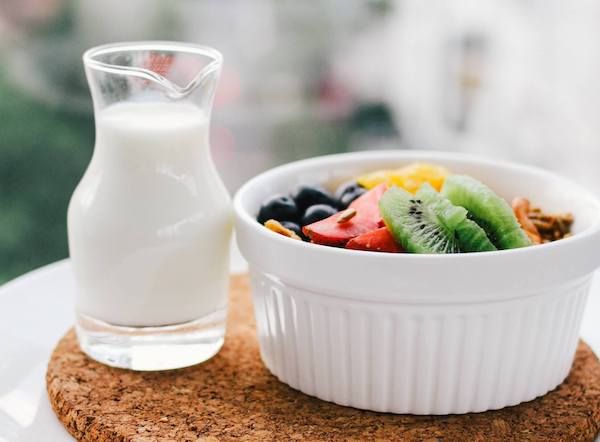 Customers can find the new plant-based Koita products in over 500 F&B outlets across the United Arab Emirates, which includes schools and hospitals, as well as high-end restaurants and hotels such as the Ritz Carlton and The Four Seasons. Retailers including Spinneys, Carrefour, Waitrose, and others will also carry the new line.

Although it may seem counterintuitive to invest in “competition” alternative products, many animal-based businesses are realizing the potential in the plant-based market. Most notably, Tyson Foods, a major U.S. meat supplier, has invested millions in a variety of clean meat start-ups and vegan meat companies, such as Beyond Meat. With consumer purchases shifting toward more plant-based products, these established meat and dairy companies are looking to the vegan market to remain lucrative in the future.