A recent study has found a possible connection between the consumption of dairy products and the onset of Parkinson’s disease, the Express reports. The media outlet stated: “Too much cheese and milk could trigger the neurological disorder.”

Parkinson’s disease affects roughly 1 in 500 people. The condition is caused by the loss of nerve cells in the brain, however, what causes this loss of cells was previously unclear.

The new research analysed the interaction between calcium and nerve endings, as well as the protein alpha-synuclein, which is genetically linked to Parkinson’s. While the study did not look at direct links between dairy foods and Parkinson’s, the Express commented that these new findings “shed fresh light on the causes of Parkinson’s which have baffled scientists for decades”. 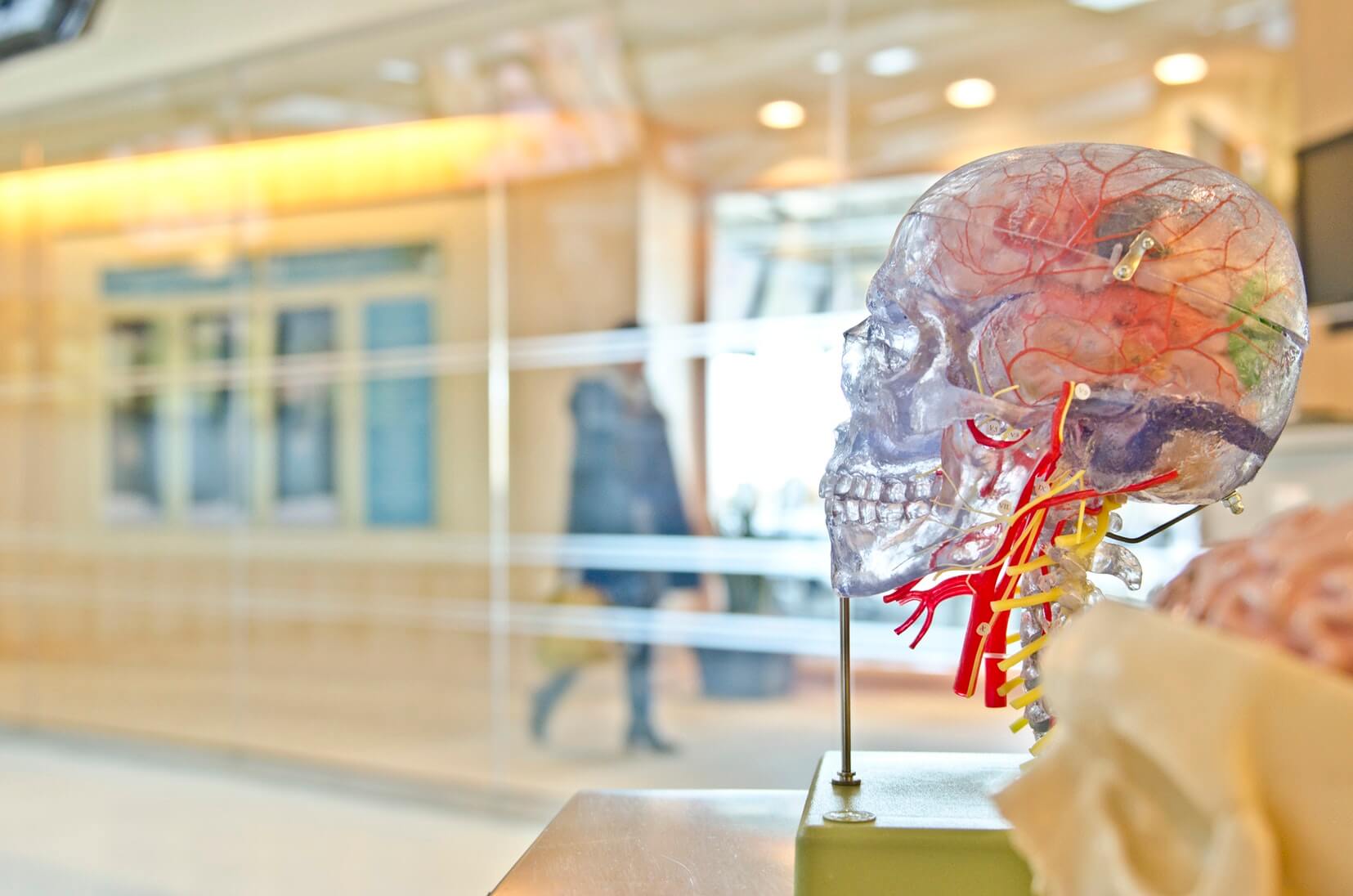 The researchers found that excess amounts of calcium can lead to “toxic clusters” forming in the brain. According to the study, large quantities of calcium or alpha-synuclein could trigger certain chemical reactions. Some of these reactions may lead to the death of neurons and the loss of synaptic vesicles. Ultimately, this impacts communication between brain cells.

Dr. Janin Lautenschlager of Cambridge University said that this is the “first time” this interaction has been seen. She continued, “We think alpha-synuclein is almost like a calcium sensor. In the presence of calcium, it changes its structure and how it interacts with its environment.”

Dr. Amberley Stephens added, “There’s a fine balance of calcium and alpha-synuclein in the cell, and when there is too much of one or the other, the balance is tipped and aggregation begins, leading to Parkinson’s disease.” 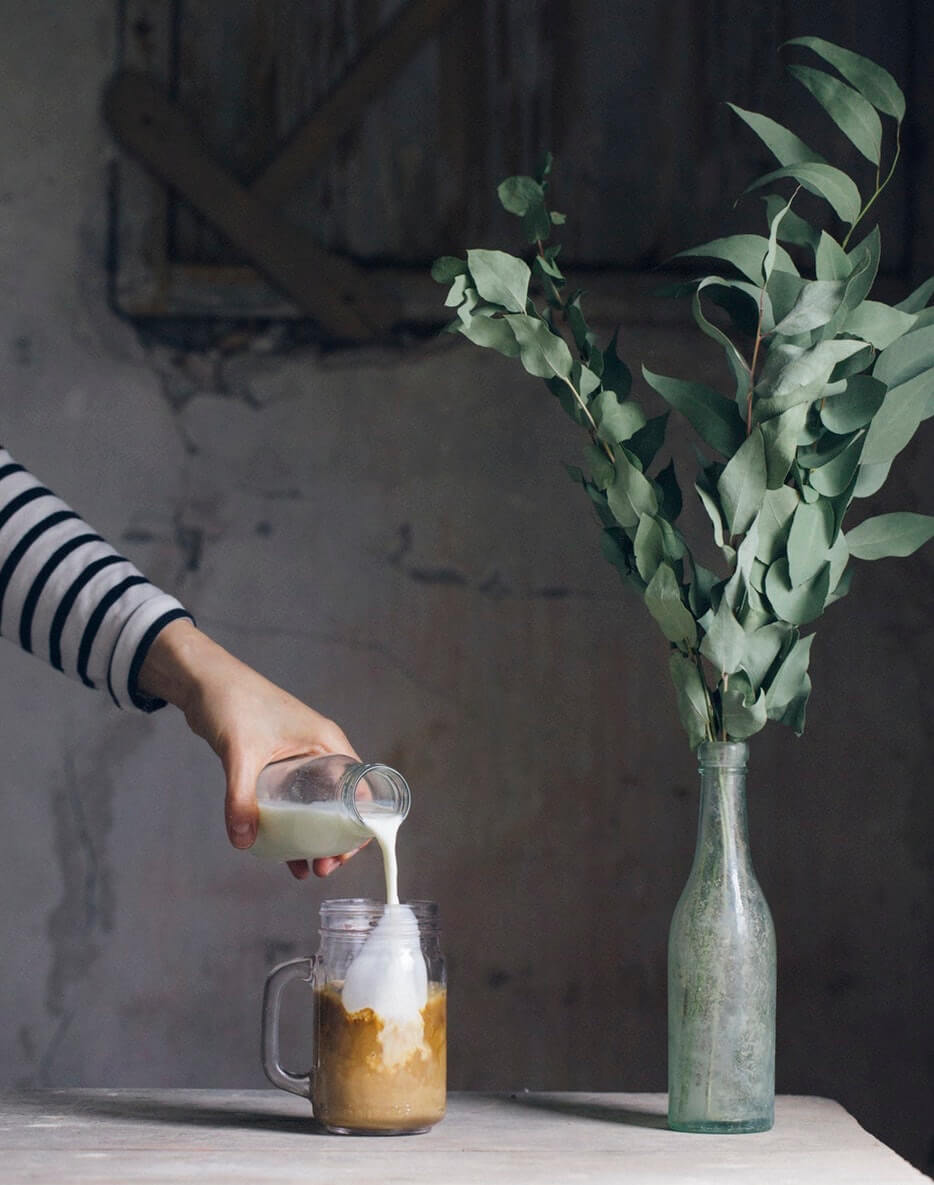 The Express commented that understanding these processes may “aid in the development of new treatments for Parkinson’s disease.”

“One possibility is drugs developed to block calcium, for use in heart disease, for instance, might also have potential against Parkinson’s disease.”

Claire Bale, the head of research communications at Parkinson’s UK, told the Express that it has been known “for some time” that too much calcium “causes problems for brain cells affected in the condition.” 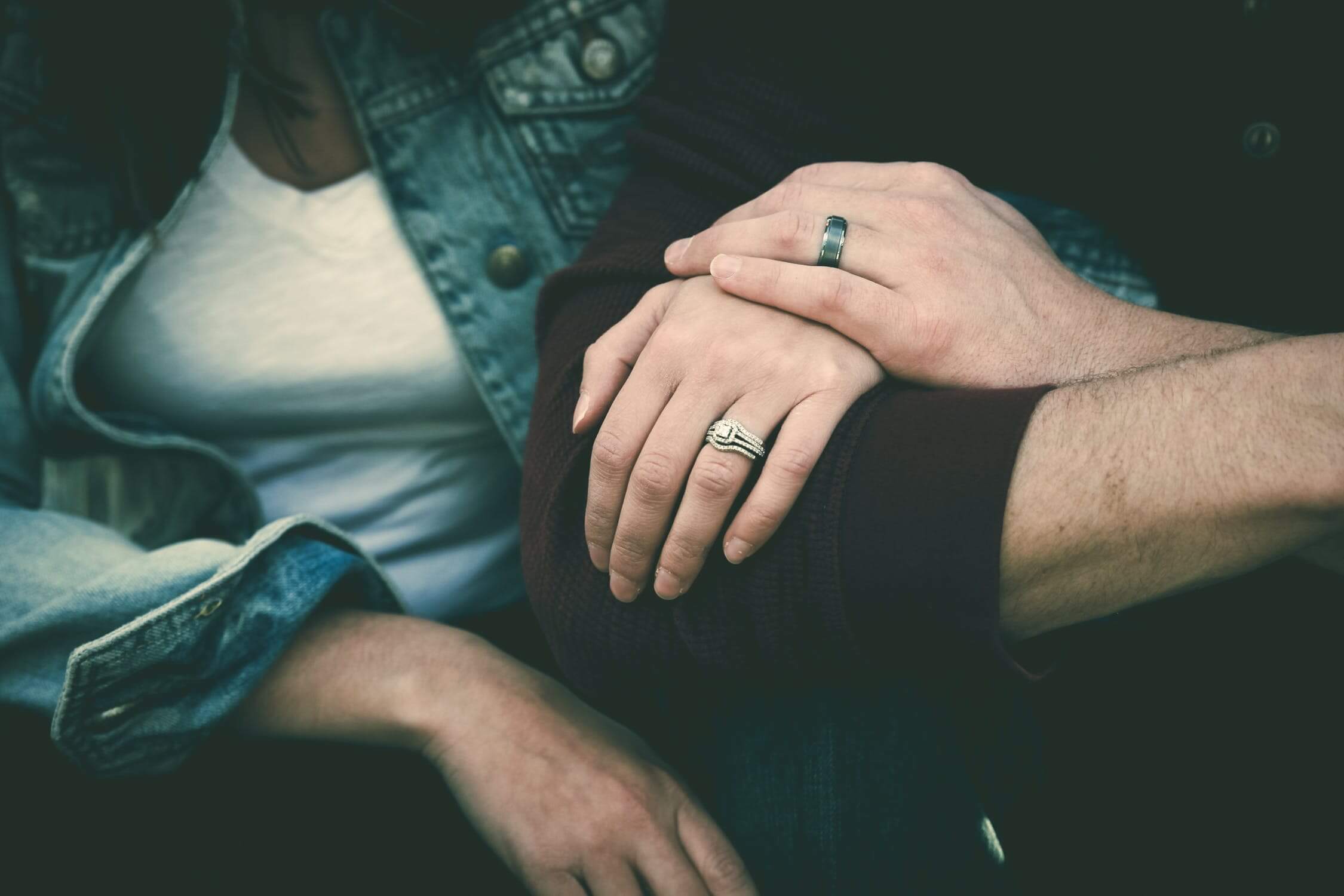 “This particular study is interesting because it’s the first time research has shown there may be an important interplay between alpha-synuclein and calcium inside cells, which if disturbed, may cause the damage that ultimately leads to brain cell death. Understanding exactly how and why brain cells stop working properly and die in Parkinson’s is still a mystery.”

“While more research will need to be done, this important new clue could be the key to better treatments in the future,” Bale concluded.

Previously, dairy foods have been strongly linked to autoimmune diseases. It has also been suggested that dairy consumption may increase one’s risk of developing cancer and osteoporosis.