For many decades, the New Zealand dairy industry has been considered a key backbone to keeping the economy alive. However, as consumers are ditching dairy at record rates, some farmers are now choosing to trial hemp crops instead of raising animals.

One farming family, the Rangitikei-based Welch’s, have farmed the same land for over 90 years, a business that has run through three generations. But instead of farming a herd of cows this year, they are giving their hand at growing hemp and pumpkin. Tom Welch told the New Zealand Herald that their horticultural move comes with something he has pondered for a while, “[i]t’s just the mass industrialisation of [dairy], it doesn’t always sit right”. The Welch family is currently farming four hectares of hemp, a small yet budding industry in New Zealand. 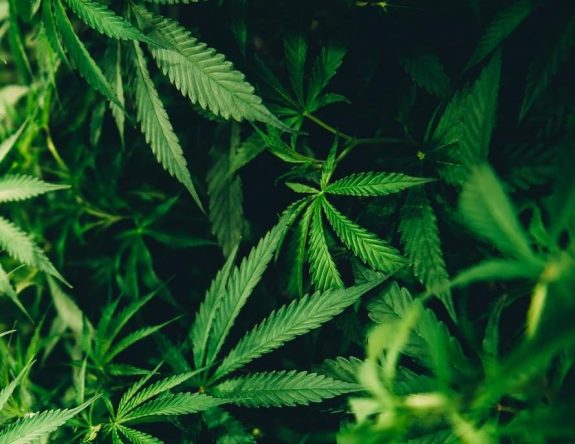 “Dairying was challenging in the wrong ways, the bureaucracy – and I know that sounds funny when you’re looking at the bureaucracy that we’re standing in. But look at this – we’re doing it. A year ago, I wouldn’t have known a thing about hemp. I would have never even thought of growing it. We were looking around at the things we could grow and we said let’s have a go at hemp,” Says Welch.

New Zealand laws currently only permit the sale of hemp as animal food, although many vegans and health-conscious consumers use hemp seeds and protein for themselves, an ingredient which is legal, and a popular superfood in many other countries. Despite the connotations of hemp being from the same plant family as cannabis, the two are largely different. Most significantly, cannabis contains the psychoactive drug component THC, whereas hemp does not. 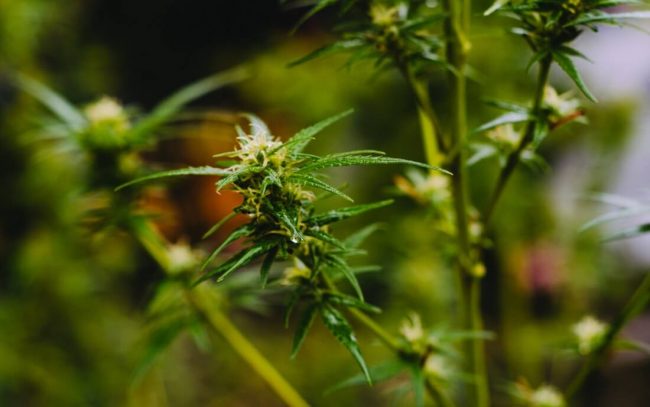 Welch adds “[a]nyone can grow hemp so long as the Ministry of Health is happy that you qualify for a licence, and you’re not going to be an issue drug-wise, the reality is there’s nothing wrong with the leaf, there’s no reason why anyone couldn’t own it or have it. What is it going to do? It’s not a drug.”

In addition to being one of the earliest crops known to humanity and a superfood that trumps the omega-3s of fish, fibre of oats, and iron and protein in steak – hemp is reputable for material use, in fabrics, personal hygiene products, biodegradable “whiteware”, and oil.