Farmers in Wales have raised concerns about the growing number of people opting for dairy-free living.

It was found last year that there were over half a million vegans in Britain. This is a 360% increase since 2006, making veganism the fastest growing lifestyle movement.

Dairy Show chairman Colin Evans said that “Celebrities are now getting behind the promotional drives for veganism and vegetarianism”. 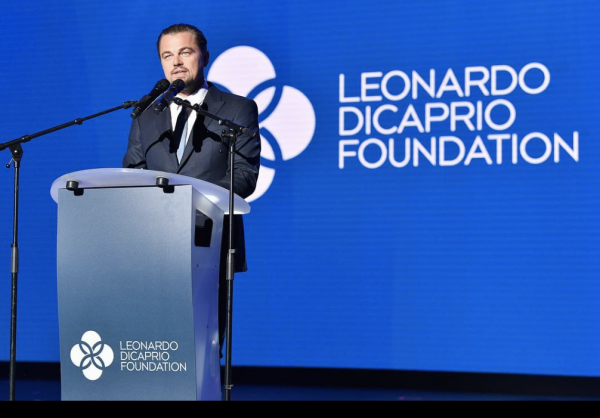 This meant that farmers now needed to “prove” that they “produce food in a healthy manner”.

However, Samantha Calvert, at The Vegan Society, said that it is “not possible to take animal products without suffering”.

In the last decade, the number of dairy farms across the UK has halved, with predictions that less than 5,000 will remain in 10 years’ time. 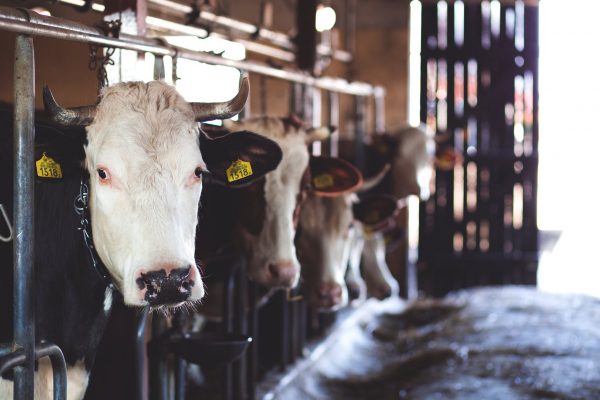 Ex-dairy farmer Jay Wilde donated his cattle to an animal sanctuary when he decided to no longer farm animals. The cattle he gave away could be worth up to £40,000.

“Cows have good memories and a range of emotions. They form relationships. I’ve even seen them cry,” he said. Wilde now runs a vegan organic market farm, selling garden produce. 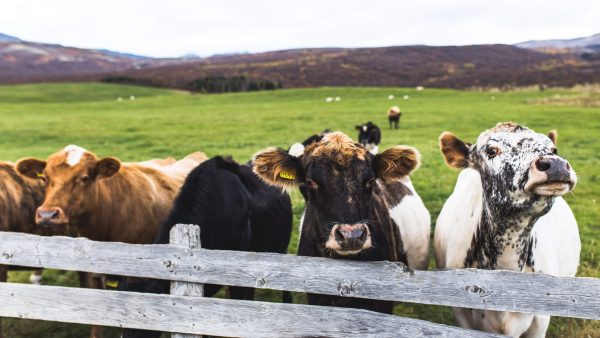 As people are becoming aware of the practices behind dairy farming, as well as the health problems associated with consuming dairy, more are turning to veganism for a solution.

New alternatives to dairy are always emerging, and consumers are responding. When Sainsbury’s first released a range of cheese alternatives, sales were 300% greater than expected.