Baywatch TV star Alexandra Paul is taking decisive action against animal cruelty. Doing what even the strongest animal advocates fear to do, Paul worked with an all-women investigation, delving into the horrors of dairy farming and saw, firsthand, the monumental suffering behind dairy.

The 12-month investigation, released by the animal rights network Direct Action Everywhere (DxE), revealed unimaginable pain and horror at Land O’Lakes, one of the US’ biggest butter and cheese producers. The company, which supplies Walmart, Safeway, and WinCo, is disregarding animal welfare and deceiving the public about where its products come from. 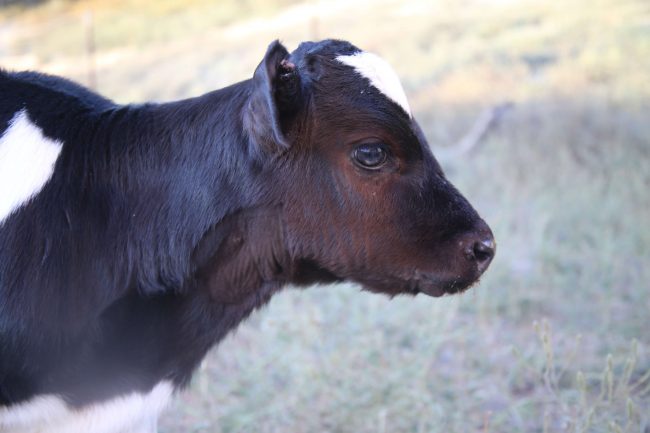 Land O’Lakes was found in numerous violations of the animal welfare standards established by the Farmers Assuring Responsible Management (FARM) program, a third party group. The violations include uncleanly conditions, animals unprotected from temperatures ranging from 19 to 110 degrees, calves housed in tiny enclosures, no bedding, and calves with all sorts of maladies.

The team was able to rescue one calf and take her to live in a sanctuary.

“These are babies living lonely lives of utter suffering,” said investigator Priya Sawhney. “They’re feeling individuals just like the dogs and cats we love and welcome into our homes, and we should respect them as such.” 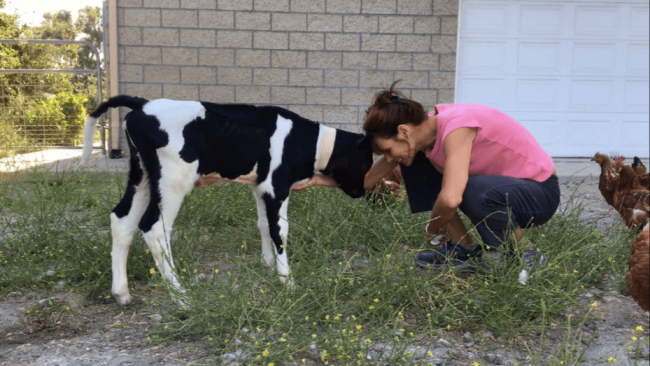 In direct contrast with the evidence the investigation team found, Land O’Lakes’ promotional material talks about their high animal welfare standards and how they care for animals.

“Land O’ Lakes is profiting off the suffering of animals,” Alexandra Paul said. “We will not stand by while Land O’ Lakes dupes the public into thinking that milk is harmless.”

There are more dairy-free products on the market than ever before, making it easy to ditch dairy. With organizations legally able to lave milk inhumane and ex-farmers moving to plant based alternatives, the dairy industry is definitely recognizing that veganism is the next big thing.

Not only do plant based products taste good but they also reduce the demand for products that come from farms which are just like the ones in the investigation.