The Irish dairy industry is launching a targeted ad campaign, pressured by the increasing number of people who have begun to limit their dairy consumption. According to The National Dairy Council’s research, over 35 percent of Irish citizens have cut back on dairy.

In response to these declines, the National Dairy Council has created a major marketing campaign in an attempt to “try and bring young people back as dairy consumers,” said The Irish Farmer’s Association. The campaign, “Irish Dairy – The Complete Natural,” features young, physically fit adults, smiling as they strike yoga poses and flex their biceps. The webpage is bright, welcoming, and user-friendly – directly catering to their young adult target market. 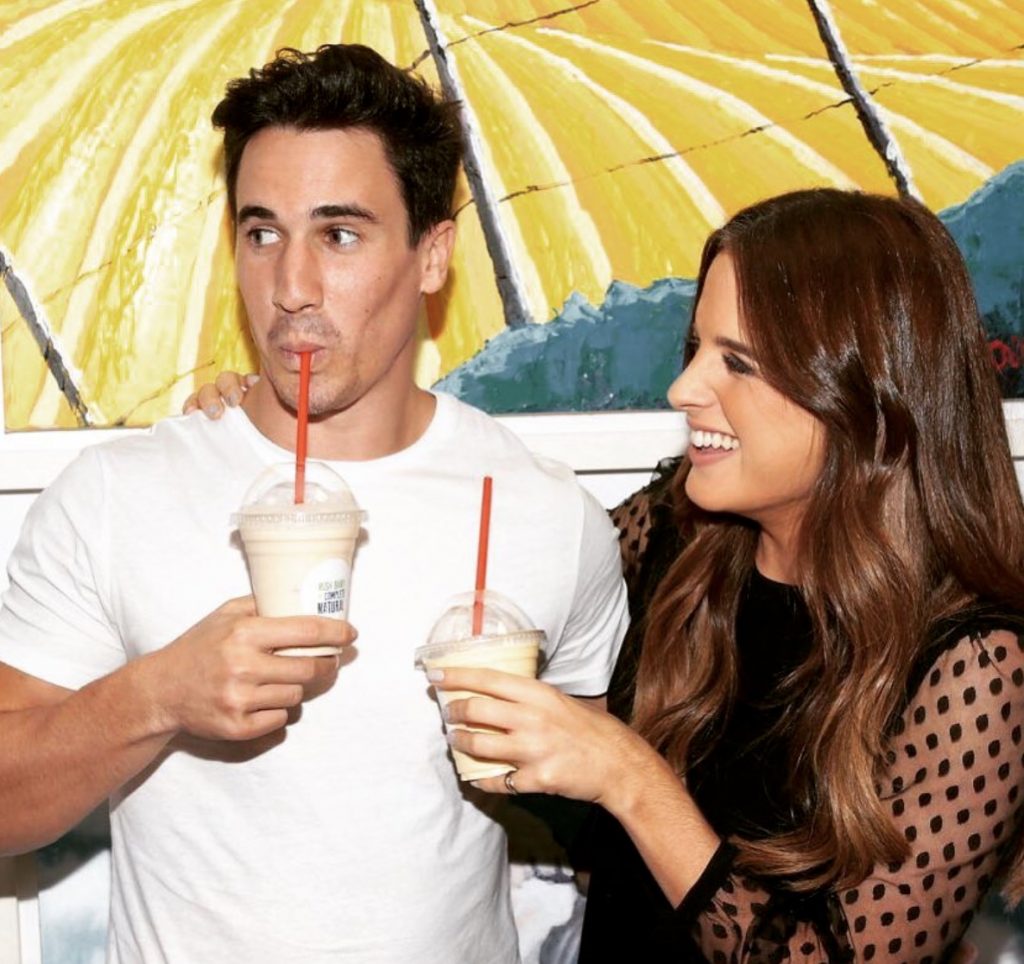 Despite the site’s welcoming appearance, the campaign takes an assertive stance against non-dairy alternatives. Titles such as “Fact Not Fad” and “Milk is Milk – Or Is It?” are boldly displayed on the homepage. This latter link leads to a nutritional comparison between dairy milk and generic, unspecified nut milk. The campaign cites the Nutritics Professional Nutrition Analysis Software to support their numbers, but the consumer is left questioning, “what kind of nut milk did they use to make this comparison?”

As non-dairy alternatives grow in variety and popularity, the dairy industry is realizing the severity of its new competitor. It is evident that plant-based milk is not just a fad; it is a budding industry no longer confined to a hyper-niche market. Sales of vegan cheese are spiking, vegan Olympians are encouraging folks to ditch dairy, and even non-vegan companies are calling plant-based milk ‘the future of milk.’ The National Dairy Council’s new campaign is proof: plant-based milk is winning over young consumers in a big way.