Dairy Herd Management have expressed their concerns over the ways in which animal rights activists will attempt to turn young people against agriculture this academic year.

‘October is upon us, and that means school is in full swing for everyone from kindergarteners to college students. Pop quiz: Do we need to be concerned about what those students will hear in class and on campus about animal agriculture? Unfortunately, the answer is yes,’ says Dairy Herd. The article published on their site infers that animal rights activists are choosing to speak in institutional spaces predominantly occupied by young people, such as schools and colleges, in order to spread misinformation and make them think badly of agriculture. 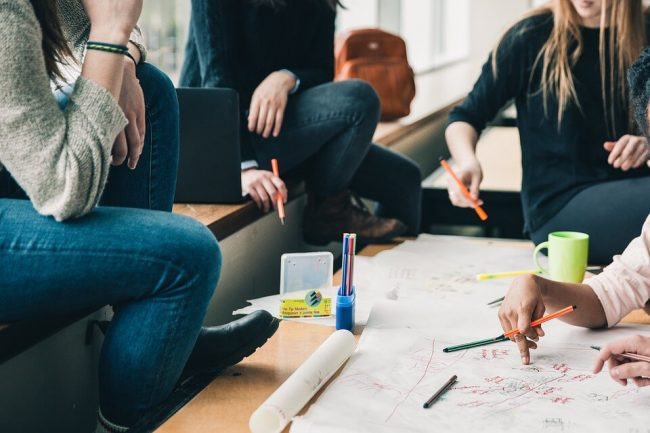 In fact, as discussed by Dr Melanie Joy, carnism (the ‘secret reason we eat meat’), is the dominant ideology in society. Dr Joy, who has a Ph.D. in psychology, claims that the myths of animal agriculture are upheld as facts in our society. These myths are perpetuated by ‘the three N’s of justification: Eating animals is normal, natural and necessary.’ Futhermore, carnism continues to remain dominant thanks to these myths being institutionalised.

‘[The myths of carnism] are supported and promoted by all major social institutions which in turn transmit them to us. So carnistic bias is embedded within the very foundations of society, and when we are born into an institutionalised system such as carnism we internalise it,’ says Dr Joy.

From a very young age, we are told by our parents, schools, and doctors that eating animal products is normal, natural and necessary. In actual fact, none of these things are true. Animal agriculture is linked to some of the leading problems in our current society including public health and climate change. Yet Dairy Herd management believes ‘[Animal rights activists targeting young people] starts as young as kindergarten, with HSUS producing a classroom magazine for students in grades K-6 along with downloadable ‘humane worksheets.’’

The article criticises the Ethical Choice Program’s website for not providing balanced information, yet is unwilling to allow children to learn about farming practices despite the fact that meat, eggs, and dairy are still served as a matter of course in schools. 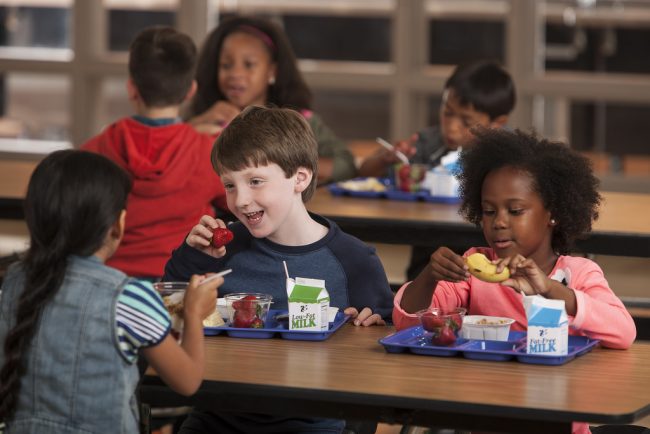 In addition to this, the ‘misinformation’ that Dairy Herd claims animal rights activists are spreading is actually backed up by many scientific studies and reports. Although there are also scientific studies pointing toward animal agriculture being necessary, it has been found that many of these studies are funded by the meat, egg and dairy industries.

Ultimately, Dairy Herd Management is doing just what Dr Joy claims is needed for carnism to prevail as the dominant ideology: they are making veganism and vegans seem less credible, regardless of what science says.