Yesterday an article was published by Dairy Herd Management magazine, an online media publisher for industry related news. The piece is entitled “Los Angeles Schools Pilot Vegan Lunch Program”, and unsurprisingly their musings on this were far from positive.

PCRM or Physicians Committee for Responsible Medicine work with many institutions across the US public sector such as schools and hospitals to advocate better health through a whole foods plant based diet. In addition to their campaign for a School Lunch Reform, the committee are also focused on a Food Stamp Reform project to improve the nutrition of America’s poorer communities. 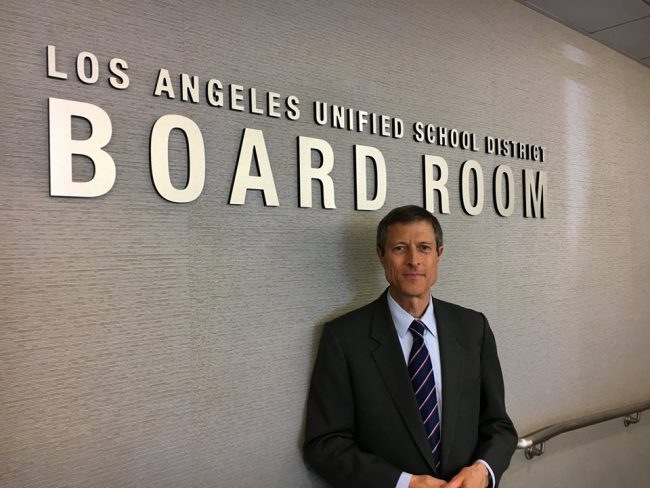 Author of the Dairy Herd article and Editor of Farm Journal’s Pork, JoAnn Alumbaugh attempts to discredit the physicians group throughout, depicting the organization as “animal rights extremists hiding under the guise of medical professionals”.

Alumbaugh even goes as far as personally targeting Dr Neal Barnard (president of PCRM pictured above), by adding quotation marks to his title as Scientific Advisor and claiming that his statements on the negative impact of beef consumption are outlandish.

Hannah Thompson-Weeman with the Animal Agriculture Alliance was quoted saying “Allowing PCRM to infiltrate schools to promote veganism not only spreads misinformation about the health benefits of meat, milk, poultry and eggs, but also may deny children access to nutrient-dense food, which is especially harmful to students whose only chance to obtain a hearty, nutritionally balanced meal may be at school,”

The article even captions their header image with the sentence “Offering “vegan only” lunches to children puts them at risk of not getting the nutrients they need for a healthy diet”.

What’s interesting though is that those who eat omnivorously are overall more deficient in nutrients when compared to those who follow a whole foods plant based diet. Furthermore, medical and dietetic associations across the globe officially recognize a plant based diet as being healthful.

What’s more, in this passive aggressive news item JoAnn not only attempts to muddy the name of medical professionals and the good work they are doing, but offers no sources to back up her claims. She notes how a letter was sent to the L.A school principal explaining the importance of animal protein in a balanced diet but fails to explain why this would be necessary. 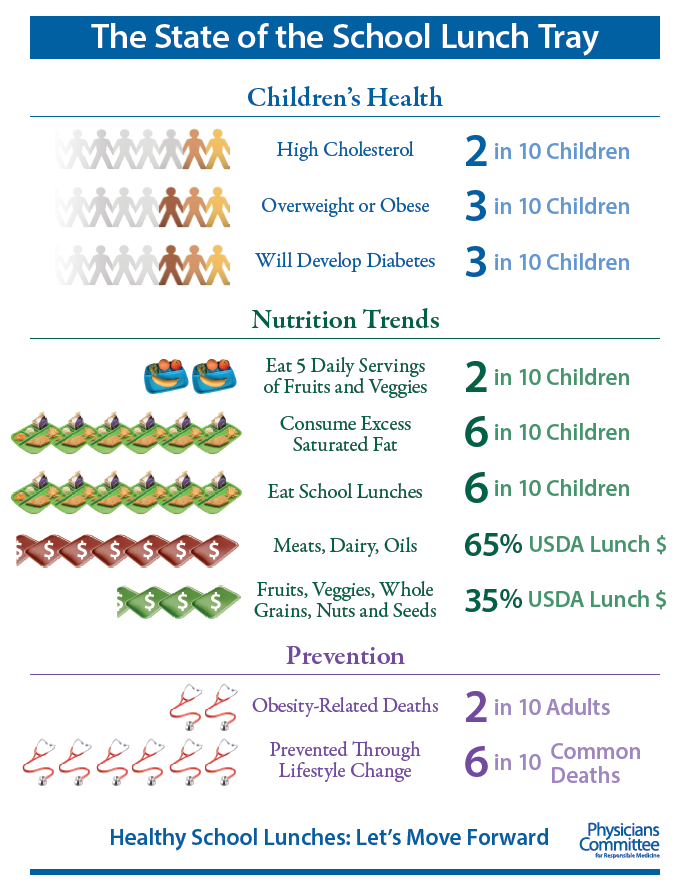 Take diabetes for example – a growing problem in children living in the US – studies show that just one serving of processed meat per day can increase the risk of developing diabetes by 51% and if this occurs in childhood, it can take up to 19 years off their lifespan. And that’s not all! Most American children have fatty streaks in their arteries by the age of 10 with the number one source of saturated fat coming from dairy products. With the school kids of America facing a serious obesity epidemic, is this really the kind of ‘nutrient-dense’ food we want to be serving our children?

Regardless of Dairy Herd Management’s agenda, it is clear to see that people want change and with that are becoming more aware of the misinformation coming from the animal ag sectors. What’s perhaps most revealing of all though, is not only the nutritional inaccuracies they have perpetuated through media-ties but their sheer power and manipulation tactics which were uncovered in expose documentary What The Health.

Of course, DHM didn’t take kindly to that either. Rebuttal to come soon.