Dairy eaters in Saint Paul, Minnesota, were recently challenged to take a glimpse at what life is like for a cow born on a dairy farm. PETA (People for the Ethical Treatment of Animals), the world’s largest animal rights organization, held an interactive exhibit at the state capital that used virtual reality experience to raise awareness about animal welfare issues within the dairy industry.

The project, titled “I, Calf,” used filmed footage combined with computer animation to tell the true story of “a mother cow desperate to protect her calf.” 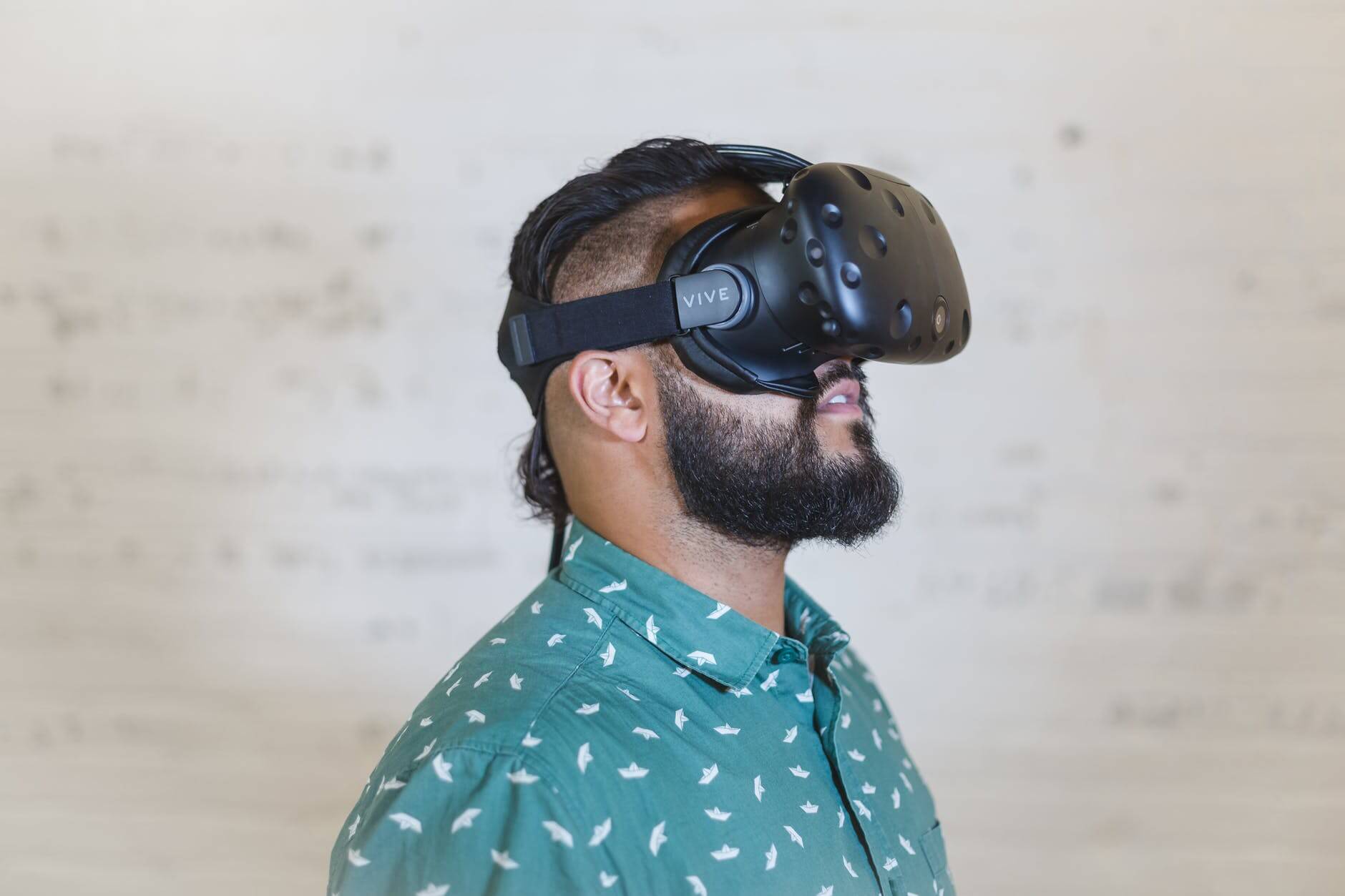 In the real situation, former dairy cow Clarabelle was to be sent to slaughter since her milk production had fallen; however, hours before slaughter she was rescued by an Australian sanctuary. When Clarabelle arrived at the sanctuary, she was discovered to be pregnant. A week before her due date, volunteers discovered Clarabelle had secretly given birth and hidden the newborn calf in a section of tall grass, out of fear that the baby would be removed, as is typical in the dairy industry.

“I, Calf” has previously appeared in other American cities telling similar stories. An exhibit in Houston allowed participants to experience the true story of a cow who had given birth to twins. The new mother took only one calf back to the farmer and hid the other away, knowing that the farmer would separate her from her children. The second calf was hidden in the pasture until the farmer noticed her reduced milk production and found the baby. 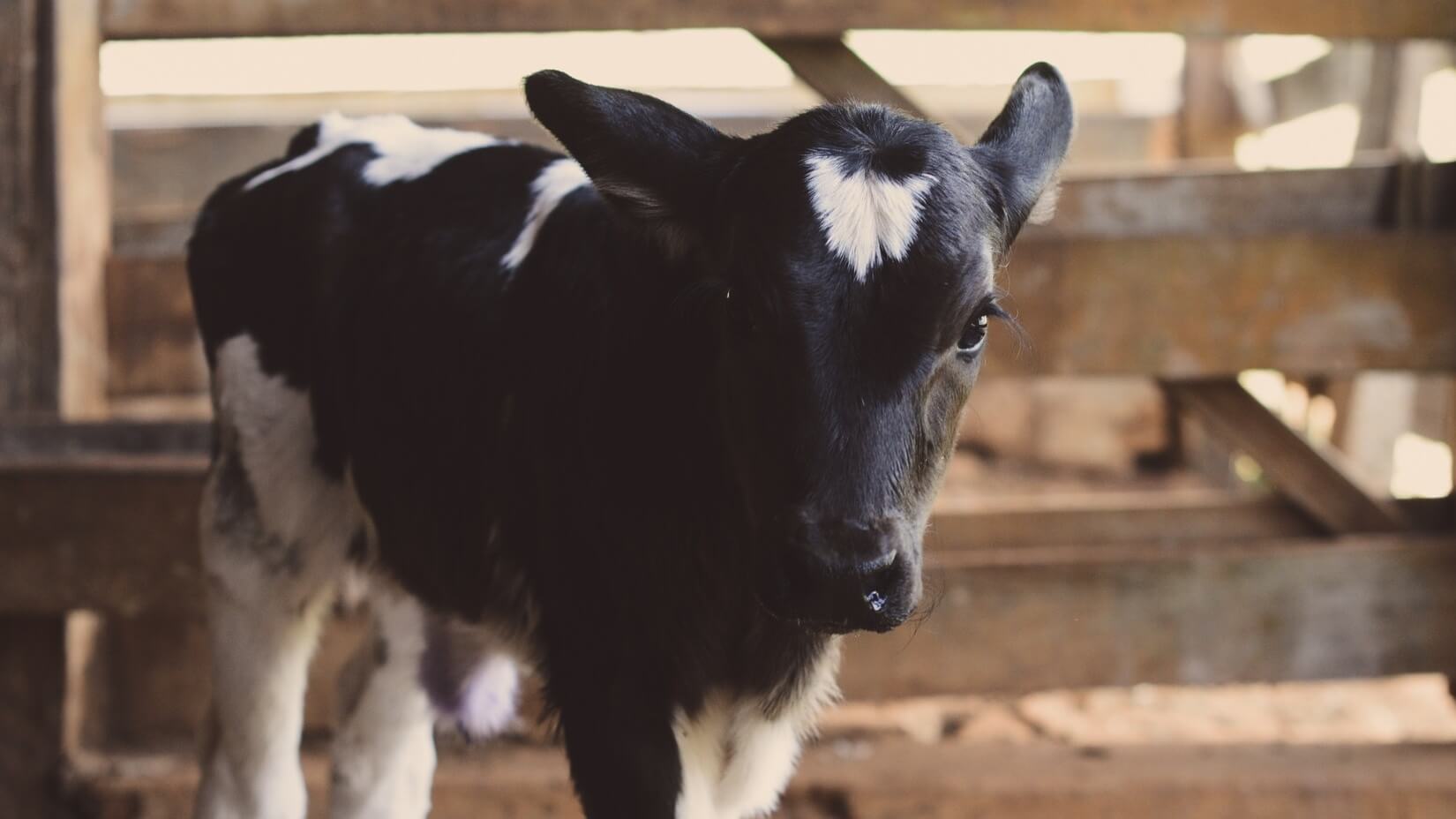 “Every day, thousands of calves are torn away from their mothers so that the dairy industry can try to sell humans the milk that was intended for the calves,” Tracy Reiman, PETA Executive Vice President, said in a statement.

“PETA’s virtual reality experience is opening people’s eyes to the heartbreak behind every glass of milk, container of yogurt, and slice of cheese,” she added.