Al Biernat’s, a popular Dallas steakhouse is breaking stereotypes both as a steakhouse and a Texas business with its recent announcement of a vegan menu featuring a hearty lasagne made with Tofurky meat.

In a recent social media post, Al Biernat’s stated that it is “proud” to introduce vegan options at both its Oak Lawn Avenue and North Dallas locations.

Manager Cliff Bennett told lifestyle news publication CultureMap Dallas that the shift toward plant-based food is a “sign of the times.” He continued, “We recognized the need for some of our guests to have true vegan options that are outside of the realm of the usual steakhouse.”

Growing demand for vegan options was a catalyst for the decision. “What we’re seeing is that more and more customers coming in are asking for vegan dishes,” said owner of the company, restaurateur Al Biernat. 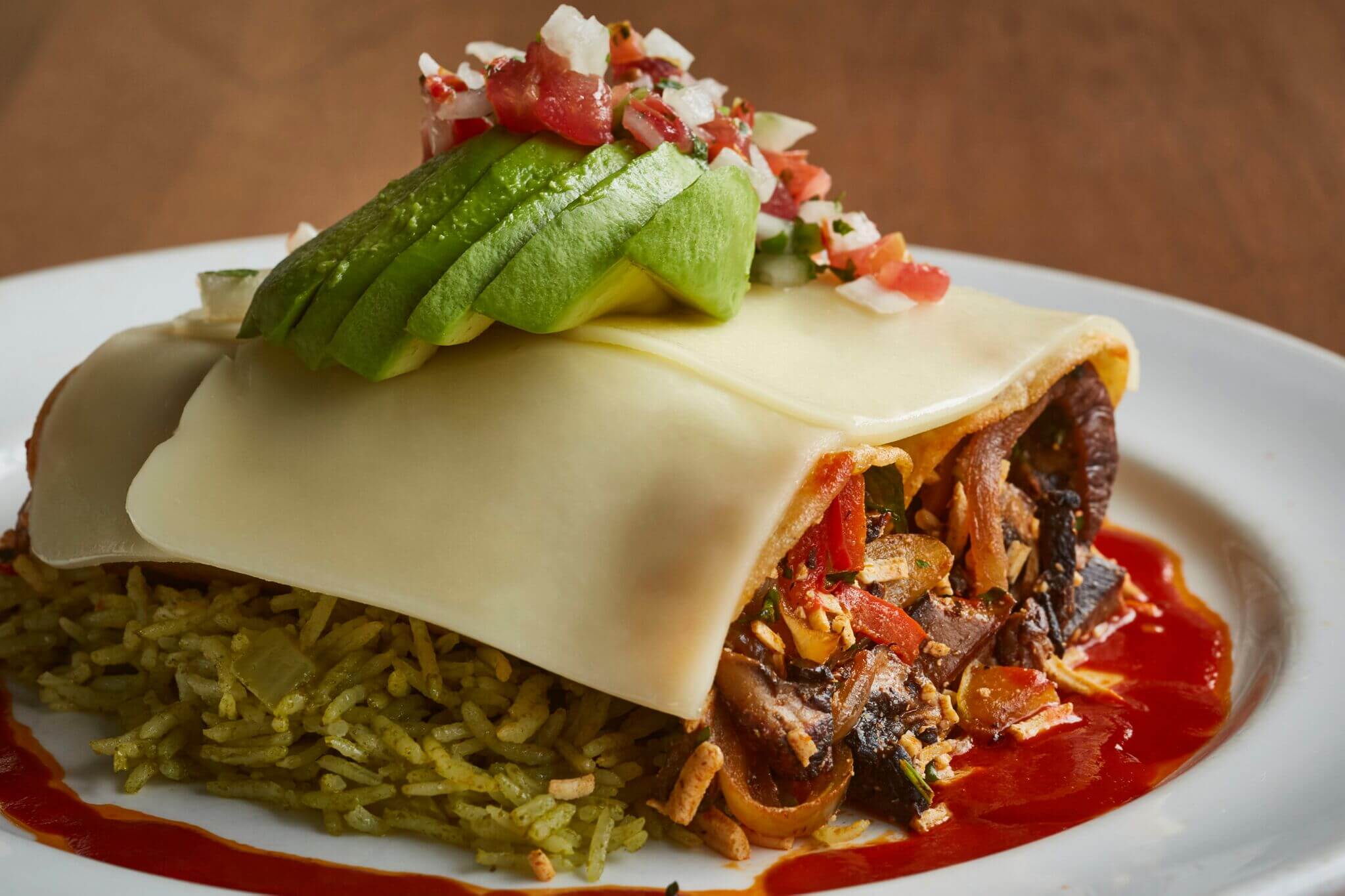 The diverse menu was intended to offer guests something unique. “I want to be able to serve something more than just a plate of steamed vegetables,” Biernat explained. “Our chef put together some dishes that were nice choices that vegans would enjoy.”

He was also motivated by a desire to keep up with the changing times. “In New York and Beverly Hills, steakhouses are offering a side menu of vegan options,” he said. “If we host a part of 12, these days there is always going to be someone who wants something plant-based. I think a good steakhouse should offer options.” 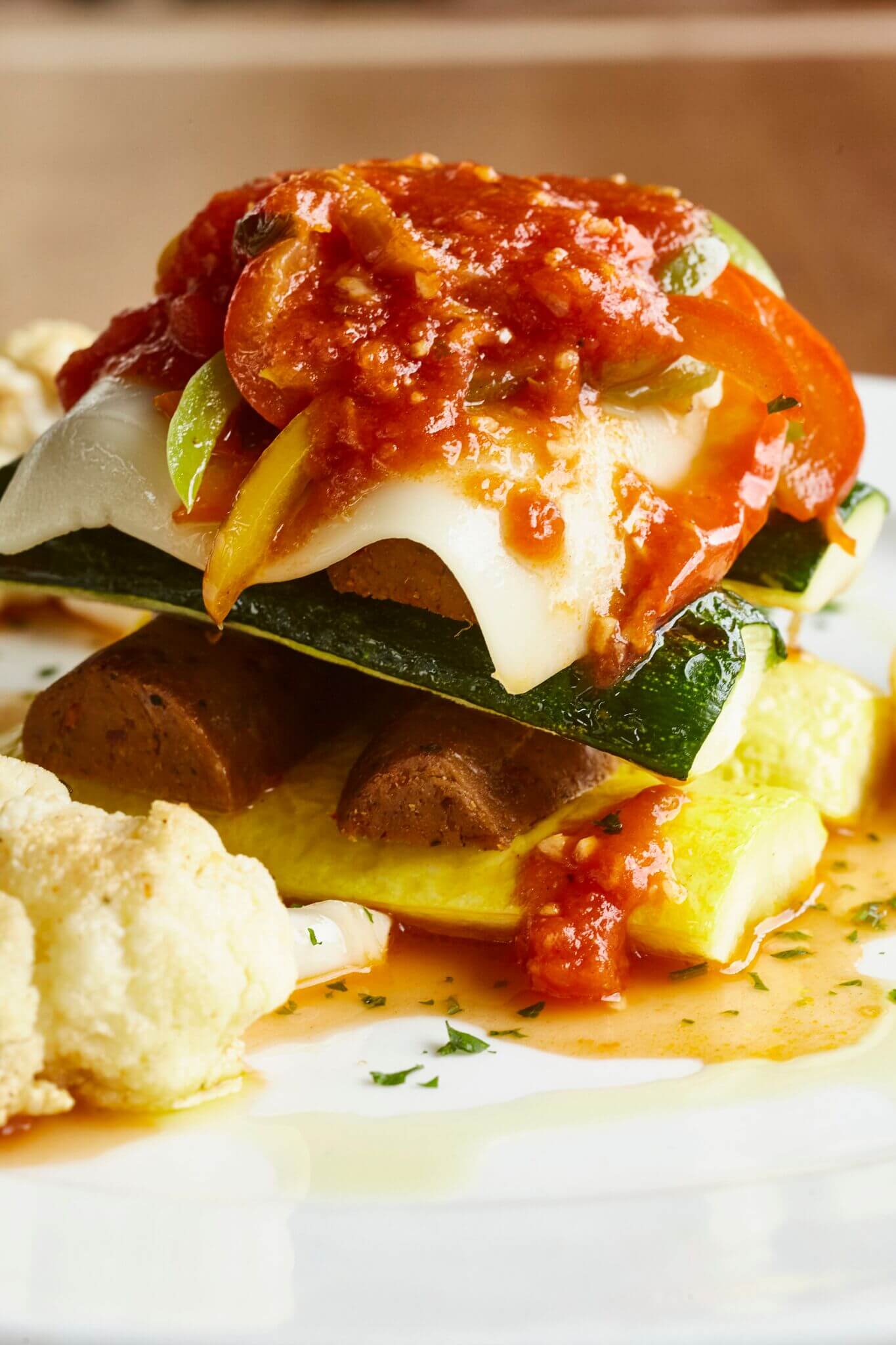