Danish vegan meat brand Naturli’ Foods is secretly trialing its products with an unnamed retailer in the United States. The company recently announced the UK launch of its vegan mince and burgers with supermarket giant Sainsbury’s, and in Australia, its mince is now available from leading chain Woolworths.

“We are in a trial phase, and [we have] a lot of samples crossing the Atlantic,” said Naturli’s CEO Henrik Lund to Just-Food. He added, “we hope sometime soon that we also can launch products in the States.”

Made from tomatoes, almonds, and porcini mushrooms, Naturli’s new product was created with the aim of transforming public opinion about vegan food. “Our goal is to contribute to restore the balance between nature and man,” Lund told The Guardian. “We’ve developed this product assuming that many people want to eat plants instead of animals, but are afraid of compromising on flavour and maybe even missing out on their favourite dishes such as lasagne or burger patties.” 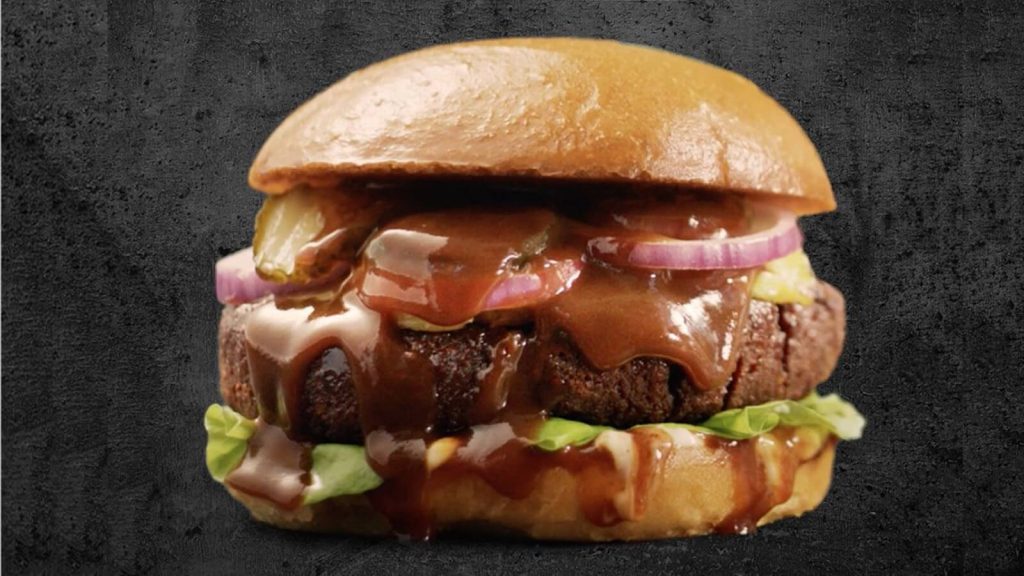 Like vegan burgers from competitors Beyond Meat and Impossible Foods, the Naturli’ burger has a reddish tint and “bleeds” (with the help of beets) and is sold in the meat case, alongside animal products. The tactic has worked well in Denmark. In January after the initial launch, Naturli’ was unable to keep up with demand, completely selling out after 14 days. “It [is] a food culture journey for mainstream consumers,”  Lund noted. “Because they are used to working with the minced beef in their own kitchen, they look down and see something that they recognise. It takes the mystery out of plant-based.”

In the U.S., vegan meat products are performing well. The Beyond Burger has even outsold animal meat products in one major Californian supermarket, a feat that CEO Ethan Brown said was completely unexpected by the company. “My expectation about being in the meat case was to simply hold on and not get thrown out,” he told Forbes. “I never thought in a million years that we’d rise this quickly to be the number one seller in terms of patties in the meat case.”