Who run the world? Danish Politicians should.

Earlier this week, members of the Danish Parliament made like Beyoncé and committed to a 22-day Vegan challenge.

According to an article in the Metro, leader of the Alternative party, Uffe Elbaek said “No doubt that this will be a huge challenge, but I expect it to be quite a lot of fun as well, and it’ll definitely be to the benefit of the environment. Western food production has an enormous climate footprint. Political action is needed, and I find it important that we, as politicians, take the first steps and begin to ‘walk the talk’. 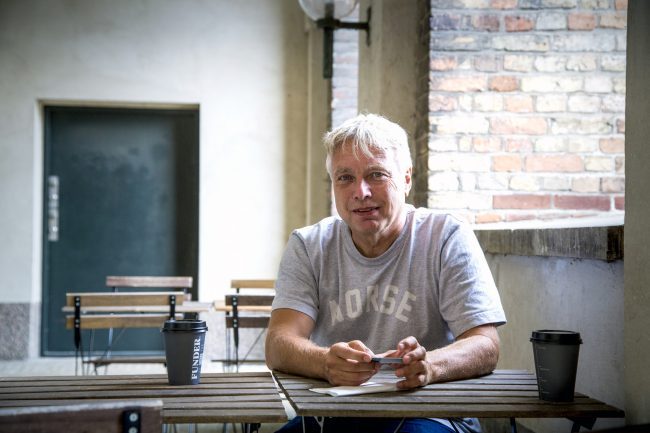 Last year in an attempt to reduce climate change, the Danish Council of Ethics proposed a nationwide tax on meat – In fact they are not the only political bodies to have voiced their concerns on this topic.

Just recently, Former president Barack Obama publicly spoke about our need to reduce meat consumption for the benefit of the environment.

This is all well and good, but are we too late? 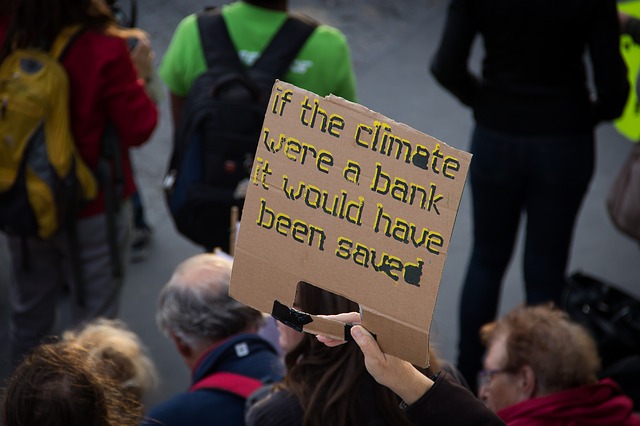 Whilst most of us remain hopeful, skeptics remain ..skeptical. Last year we surpassed the threshold for carbon dioxide concentration in our atmosphere and there is no denying the devastating environmental affects of animal agriculture.

The relationship between global warming and agri business has all too often been brushed aside by those in power, and many feel that their recent admissions have been a long time coming.

Considering that media moguls and world leaders have such huge influence on our buying decisions and dietary habits, it’s a good sign that governing bodies have begun to step up to the plate and finally take responsibility.

Maria Gjerding, the environmental secretary of the Red-Green Alliance party said, “We need to take action on both a personal and political level in order to address the serious issues of climate change. Going vegan for 22 days is not going the save the world in itself, but it’s a great opportunity to put focus on Western consumption of animal products and the environmental and animal welfare problems it causes.”

If you want to help fight climate change by taking on a vegan-challenge, why not use one of these free starter kits below to get you going?

Whilst 22 days might not make a huge impact, a longterm change can have significantly beneficial results – for the planet and your health.

You can also check out our Recipes, list of favourite vegan-cookbooks, FAQs and Resources section for more helpful information. 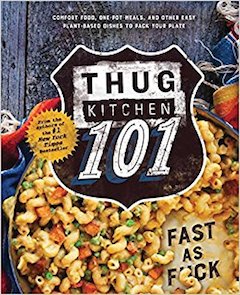