In a powerful picture posted to his Instagram page, actor and restaurateur Danny ‘The Mayor’ Trejo, crouching beside a pitbull, has asked his 672,000 followers to give their pledge to make America a no-kill country by 2025.

“Join me and @bestfriendsanimalsociety when you pledge to help our country reach no-kill by 2025,” Trejo captioned. “Each day, nearly 4,100 dogs and cats are killed in America’s shelters, and together we can bring that number down to zero. Show the animals how much you care today via the link in my bio! #SaveThemAll“. So far, over four thousand animal-lovers have given their pledge. 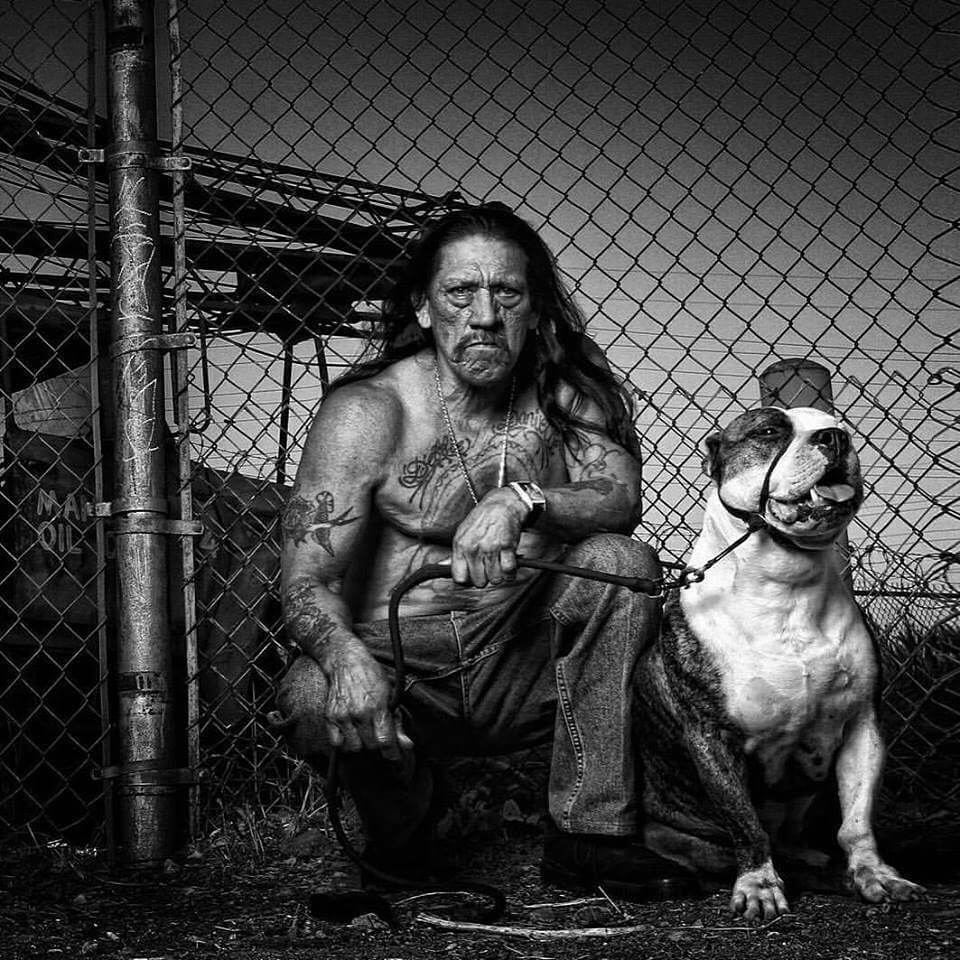 The Hollywood actor didn’t have the easiest start to life, he used to be a construction worker then had a childhood affair with drugs and crime. In and out of prison for 11 years, a rehabilitation program helped Trejo to find his calling as an actor and boxer. The star has since featured in over 70 movies.

Best Friends Animal Sanctuary, the organization Trejo has partnered with to “save them all,” is a U.S. national animal welfare organization that operates the largest no-kill sanctuary and programs in the country. Hundreds of thousands of animals are killed at animal shelters every year, not only in America but all across the globe. 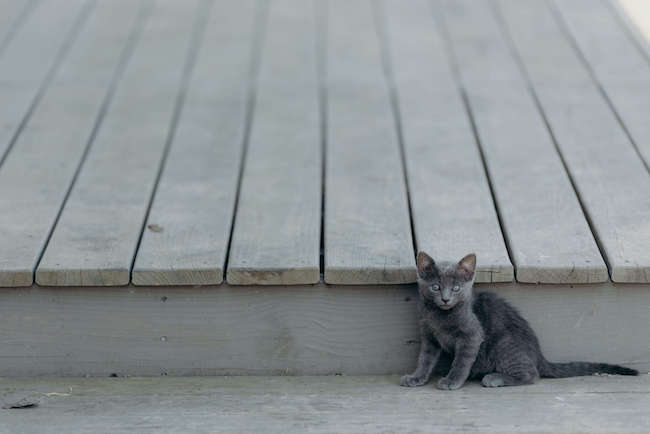 Whether an animal is labeled as a dangerous breed, unadoptable, sick and injured, abandoned, shelters being too full or other – Danny Trejo and the Best Friends Animal Sanctuary have recognized this incredulous loss of lives and are now doing their part to step in. Danny Trejo recently made headlines for appearing in a video as the proud owner of Trejo’s Tacos, it is there he shares his favorite vegan taco recipe with viewers.

Trejo isn’t (yet) vegan himself; his post about a no-kill future shows his passion to contribute toward a kinder future for animals. However, adopting a plant-based diet would spare hundreds of farmed animals from a bleak existence, separation from their bonded families and eventual slaughter, every year. Not to mention the positive impact on non-farmed animals, reducing the impact of climate change and improving health.