The country, which is known for its love of milk and dairy products in general, failed to meet Danone’s sales projections. ”The company failed to gain scale even seven years after it launched its flavoured yogurt, milk and curd in Asia’s third-largest economy,” reports Bloomberg’s Quint.

Danone will shutter its factory and discontinue all milk products, turning attention toward the growing nutrition category and baby food brands. 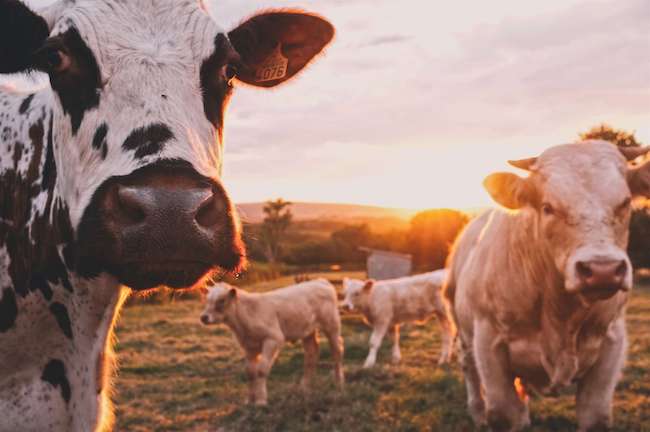 India became the world’s largest producer of milk and dairy products in the 1970s and maintained its status in decades since, producing more than 150 million tons of milk products in 2016. But the country’s per capita milk consumption hasn’t paralleled production. Bloomberg notes that consumption has dropped to 97 liters per person per year, which is about one-third of the U.S. consumption levels and below global average — both of which are also dropping due in large part to the rising demand for plant-based nondairy alternatives such as coconut, almond, and soy milk. Danone acquired the U.S. based WhiteWave brand of nondairy products last years.

But experts predict India’s dairy market will continue to grow, nearly doubling in sales from 2016 by 2020, notes Bloomberg. “Danone India chose to exit despite the scale of the opportunity.”