Danone North America, the US division of the multinational France-based food corporation, Danone, reported that a good portion of its first-quarter revenue can be attributed to increased sales of vegan products.

In its 2018 First-Quarter Sales report, Danone detailed a 4.9 percent like-for-like growth for the year so far. While a portion of this was driven by sales of infant formula in the Chinese market, the company notes that overall sales for the first quarter were up 10.8 percent, “corresponding to the contribution of WhiteWave“ last year. WhiteWave is the manufacturer of vegan plant milks in the US, including Silk and So Delicious brands. It also owns Vega, the plant-based protein line. 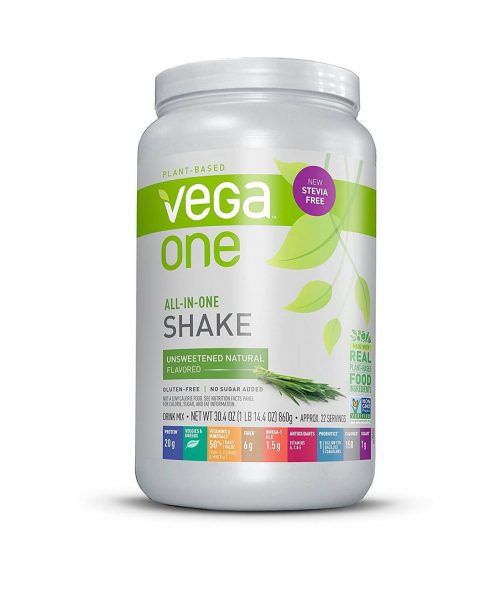 According to recent data, half of US dairy-drinkers also buy vegan milk. Global market research firm Mintel reported that vegan milk sales in the US grew by 61 percent between 2012 and 2017. Globally, the plant-based milk market is expected to reach $16 billion by the end of 2018.

Danone acquired WhiteWave Foods last year, and reported a $760 million spike in sales following the acquisition, highlighting the strong presence of brands owned by WhiteWave. Danone notes that part of its 2018 outlook will include “captur[ing] the synergies from the WhiteWave acquisition” in order to continue its growth. This may indicate that consumers can expect to see more vegan products released through WhiteWave brands this year.