Danone, the French-based multinational dairy company, recently brought out U.S.-based WhiteWave for $12.5 billion. WhiteWave is the parent company of hot plant-based brands including Earthbound Farm, So Delicious, Vega, Alpro, and Silk. And the investment is already reaping financial benefits for Danone.

This week, Danone released its earnings report for 2017’s third quarter, which revealed a substantial increase in profits. The company credits this growth to the acquisition of WhiteWave – now dubbed ‘DanoneWave.’

This time in 2016 prior to purchase of WhiteWave, Danone earned $783 million – a figure which has risen to earnings of $1.5 billion this quarter. 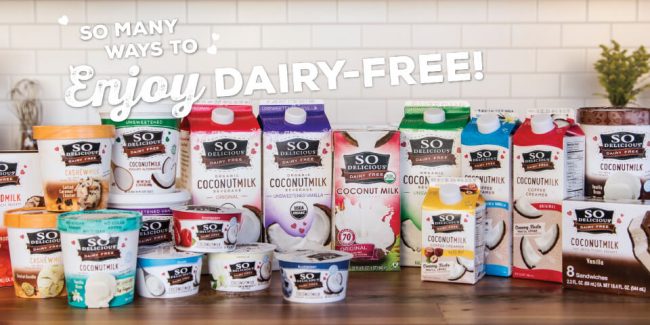 In addition, the plant-based ice cream market is set to hit $1 billion within a decade, and companies like Bay Area startup Impossible Foods (not owned by WhiteWave or Danone) plan to eliminate all animal products from food production before 2035. Not to mention the ample investors and startups focused on plant-based solutions to our global food crises.

The ever-increasing wave of new vegans inevitably results in the major increase in the demand for vegan food and vegan food tripling in sales.

If business moves like this continue, we are well on our way toward the age of veganism.