A recent article by publishing company Wales Online has explored the “rise of veganism” and the subsequent “global market worth billions”.

The article highlighted data, compiled market insight company GlobalData, which revealed that 70% of the global population are reducing their meat intake. Furthermore, Wales Online commented: “Whilst meat consumption in the UK is declining, sales of vegetables are estimated to increase by 20% by 2021”.

This shift in society’s eating patterns will arguably have an impact on our collective health. Currently, 90% of adults risk chronic diseases by not eating enough vegetables or fruit. In fact, only 1 in 10 adults is said to be consuming the recommended amount of fruit and vegetables. 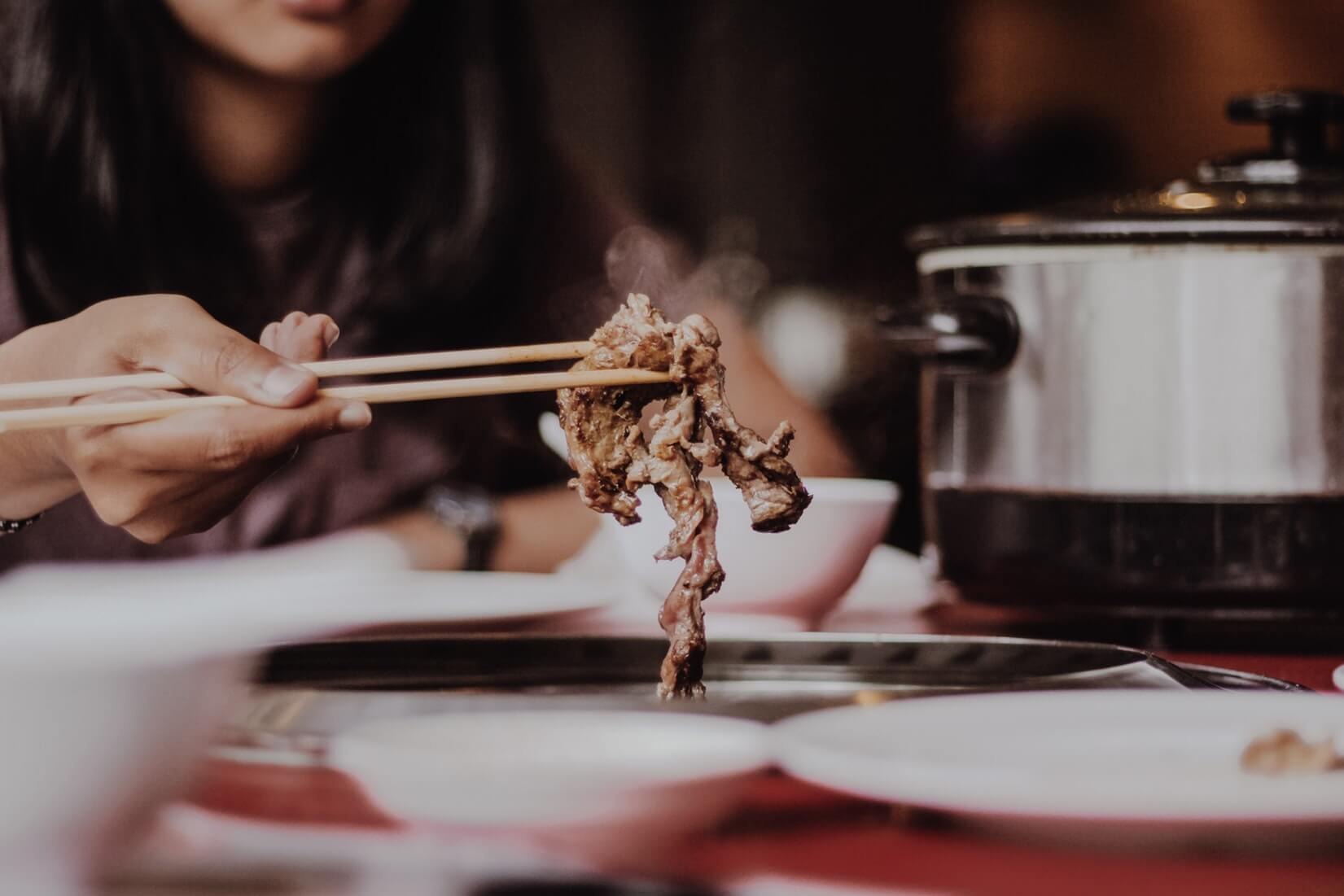 Education experts are also helping to shape these changes. Multiple schools around the world, from America to France to India, have all implemented plant-based options, or have adopted completely vegan school menus.

As the health risks of meat continue to be exposed, the population is leaning toward plant-based living more than ever. Even doctors have begun writing ‘prescriptions’ for discounted fruit and vegetables for their patients. 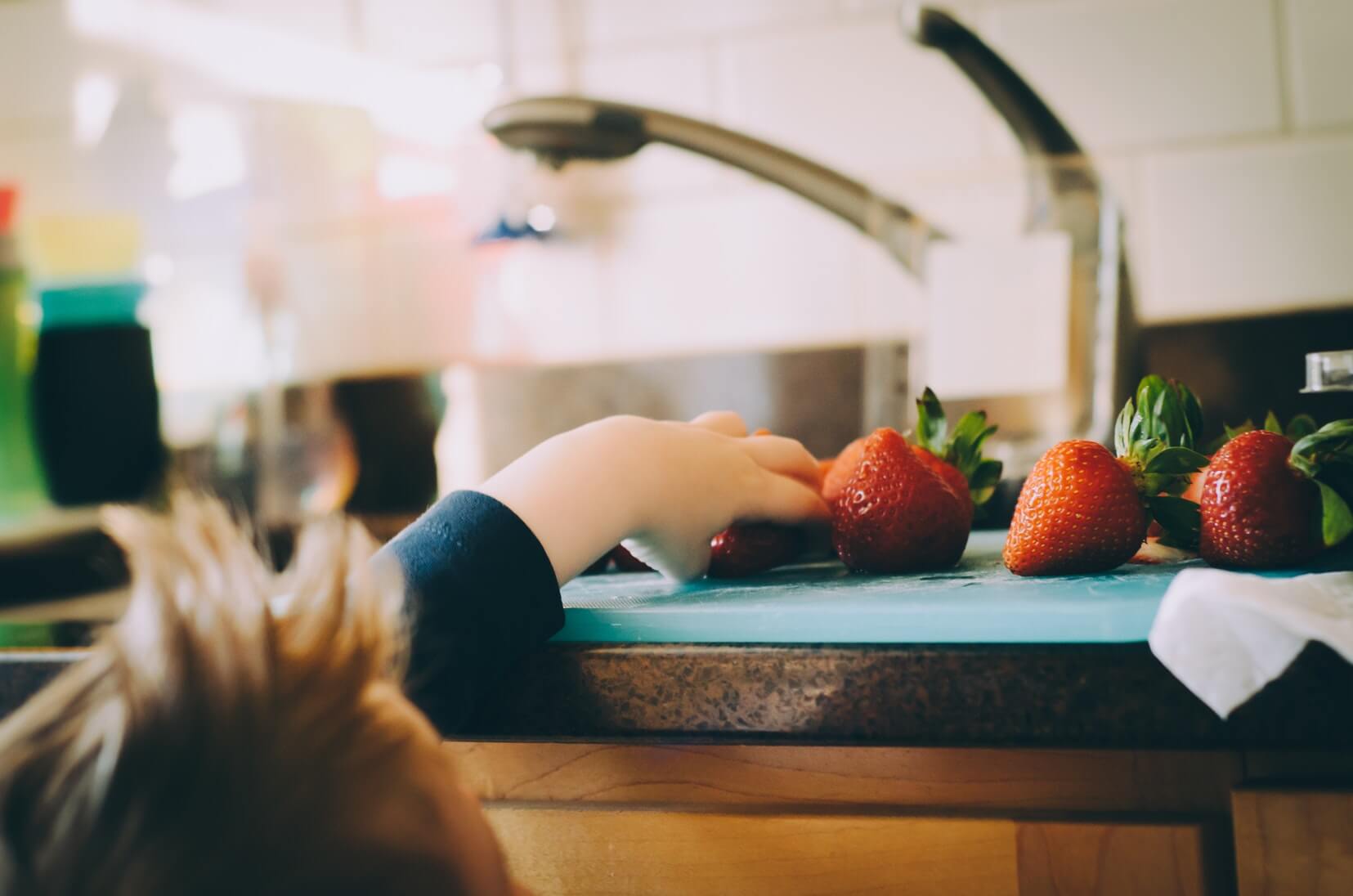 Health isn’t the only persuasive factor for those ditching meat. Vegan dishes have been suggested to be the solution to “the biggest environmental issue the world faces: Animal farming”. In fact, the meat industry has been accused of having a larger impact on the environment than oil.

However, society is no longer ignoring these issues. Recent data revealed that the number of people in Germany cutting meat from their diet had doubled, leaving only 21% of Germans eating meat every day. And with roughly 70% of the world’s overall population choosing to decrease their meat intake, change may occur faster than we think.