David Attenborough’s Blue Planet II, voted the best TV programme of the year, has dived into our worsening ocean states, revealing that Australia’s Great Barrier Reef will be dead by 2100.

Attenborough disclosed that our oceans are “under threat now as never before”. Sadly, the causes are “man-made beyond question”. Climate change, pollution and over-fishing were all identified as major drivers of the destruction of our oceans.

Researchers say active changes must be made to save the reef. But what could possibly be done to impact the largest living structure on the planet?

The answer may be in what we eat. 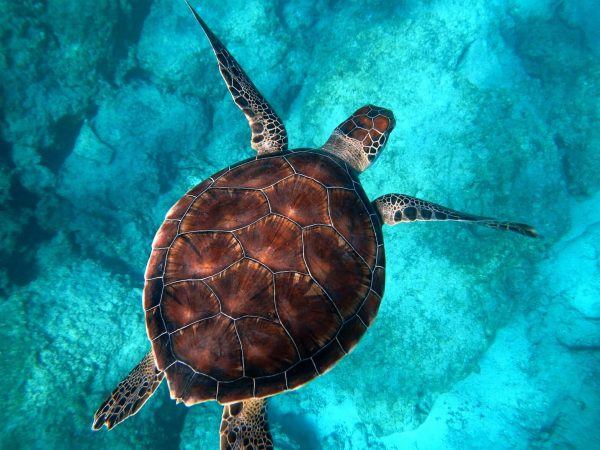 Australia’s Great Barrier Reef is a World Heritage Site and is even visible from the moon (roughly 345,000 km2 large). Unfortunately, rising sea temperatures and global warming has led to mass bleaching, and now, the reef faces extinction.

Additionally, Attenborough revealed that over two-thirds of coral reefs around the world have suffered from rising ocean temperatures in the past three years alone. Professor of Marine Biology and Ecology Chris Langdon, told Attenborough, “And the cause of this? Carbon dioxide. The more carbon dioxide in the atmosphere, the more acidic the ocean becomes”. 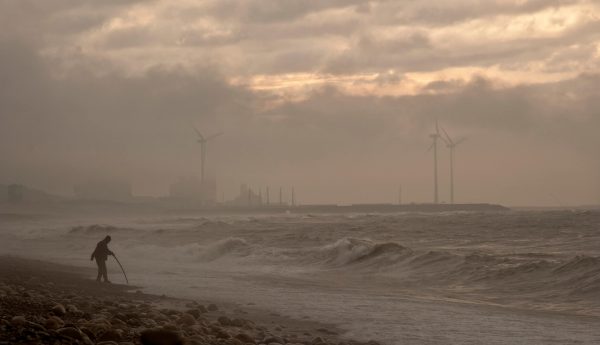 But what does this have to do with the food on our plate? Shockingly, the production of meat causes more greenhouse gas emissions than every car, bus, plane and train combined, with a vegan diet leaving a drastically smaller footprint. It was recently found that the creation of a single serving of beef produced 330g of CO2, compared to just 2g for a serving of lentils. On average, a vegan’s carbon footprint is more than half than that of a meat-lover’s.

But global warming isn’t the only factor at play. Cattle grazing can lead to the pollution of our oceans. In fact, a 2013 Scientific Consensus confirmed that “beef production in the surrounding catchment was responsible for 75% of sediment, 54% of phosphorous and 40% of nitrogen in the [Great Barrier] reef’s waters”.

The land cleared for animal agriculture is also of notable concern. Environment Minister Steven Miles described deforestation rates as “catastrophic”, with environmental experts warning of “irreversible damage” if this is not addressed. Notably, livestock and feedcrops are the leading cause of deforestation and loss of habitat worldwide, while a vegan diet can save 30 sq ft of forest every day. 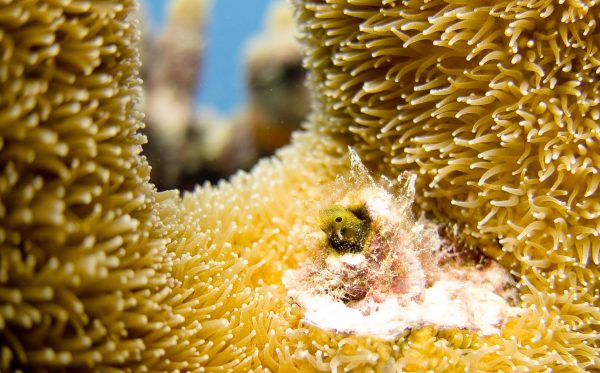 One way people are encouraged to help is by conserving water. Agriculture is responsible for 80-90% of water consumption, so opting for cruelty-free meals can make a difference. In fact, a person following a vegan diet saves 1100 gallons of water every day.

Additionally, when compared to plant-based foods, the production of beef requires 160 times more land and produces 11 times more greenhouse gases. This means that your ‘Meatless Monday’s’ are doing more for the environment than you may have realised.

Coral reefs are home to countless species of fish and marine life. They influence the operation of entire ecosystems, manage marine food chains, assist in nutrient recycling, and even protect our coastlines. Additionally, our oceans produce more than half the oxygen in the atmosphere; even if you don’t live near an ocean, the air you breathe is impacted by them.

David Attenborough hasn’t lost hope, he believes “We can turn things around”. One such solution may be to ditch meat and dairy. This lifestyle change that can benefit more than your body, but also the Great Barrier Reef and oceans around the world.