Sir David Attenborough, in a new BBC show, investigates both the life and history, and the suspicious death of the circus elephant who is known for inspiring Disney’s 1941 Dumbo. 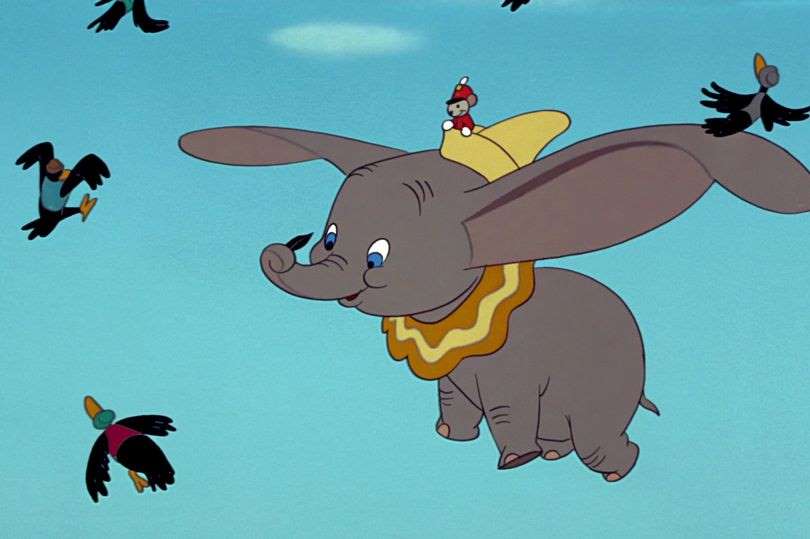 ‘Jumbo’ the elephant arrived at London Zoo in 1865, and was most loved by all, including Queen Victoria and her children. Alongside a team of experts and various scientific specialists, Attenborough explores the history of the animal, who was believed at the time to have been the largest elephant in the world.

Jumbo became a huge star, with an incredible 20 million people coming to see him, and the were public outraged when he was sold to PT Barnum’s circus in America.

Attenborough analyses Jumbo’s bones in order to gage information on the life and death – and the tragic night rages the animal suffered. It is known that Jumbo would frequently smash up his den, breaking his tusks, and was consequently being dosed with significant amounts of alcohol.

Jumbo’s troubled mind is a focal point in the investigation, along with an assessment of how society is no longer so content seeing elephants living in captivity. And with a rise in animal rights activism, it is a fitting time to explore the facts behind Jumbo’s tragic and mysterious death. 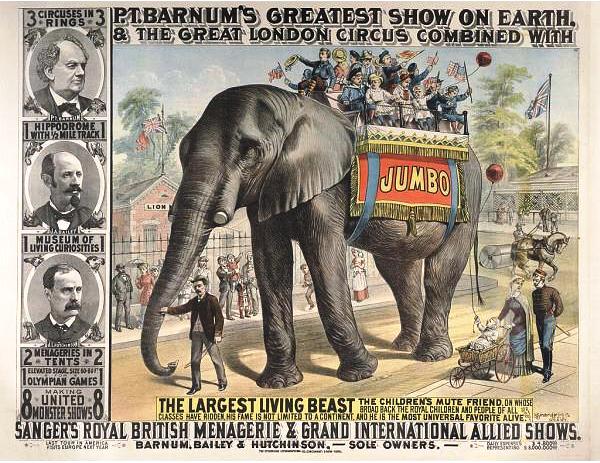 The investigation is a BBC special, in which Attenborough has access to the skeletal remains of the animal, which are kept in the American Museum of Natural History in New York. Jumbo: The Life of an Elephant Superstar will be one among several expected shows during the upcoming natural history commissions for the BBC, which is also set to include Chris Packham’s exploration of the ‘real T-Rex’.

Some viewers may find watching the show a little uncomfortable, if not for the sadness surrounding Jumbo’s life, but for the arguable hypocrisy in Attenborough bringing light to it. It is questioned whether Attenborough does – or at least has always – opposed captivity. In a newly updated trilogy about his life, Attenborough narrates of his plan that, “[t]he BBC and the London Zoo should mount a joint animal-collecting expedition on which we should both go. I would direct film sequences showing Jack [curator of reptiles at London Zoo] searching for and finally capturing a creature of particular interest. the sequence would end with a close-up of the animal in his hands. The picture would then dissolve into a similar shot of the same creature, but this time live in the studio.”

Attenborough has also received criticism for failing to both adopt and advocate for a vegan lifestyle, given that this is the best way to help both animals and the environment.

Nonetheless, it is hopeful that this investigation will bring more awareness to the problems of captivity and do some good for animals remaining there. You can watch it here.