Delaware has passed a bill to end the automatic euthanization of cats and dogs used for research in the state.

Senate Bill 101, will require that all healthy cats and dogs are put up for adoption after they are retired from research laboratories. Delaware will be the eighth state to sign the requirement into law, following California, New York, Connecticut, Minnesota, Illinois, Nevada, and Maryland.

The campaign for the bill was led by the Rescue + Freedom Project, a US nonprofit organization “dedicated to rescuing survivors of unique captivity and cruelty,” and sponsored by Senator Jack Walsh.

“I’m honestly amazed that this was even a debate,” Walsh said in a statement. “We have healthy animals that research labs don’t want. We have local shelters that are willing to care for them. We have families that might want to adopt them. It defies reason that anyone would choose to euthanize instead of giving them a second lease of life. If just one of these animals becomes a pet, all of the work that went into this bill will be worth it.” 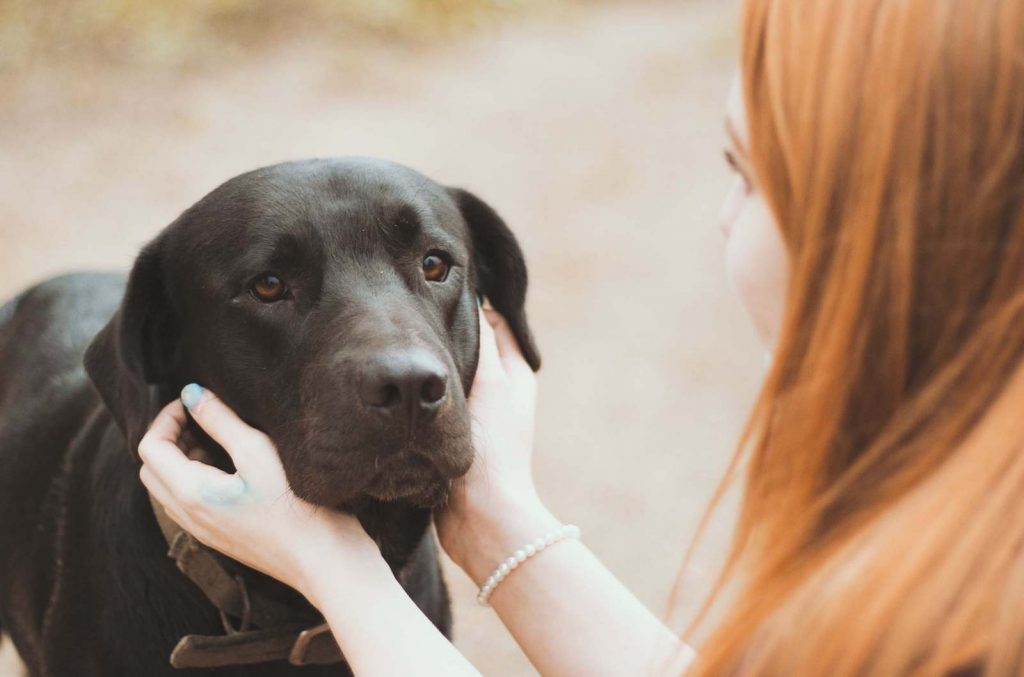 According to Rescue + Freedom Project, there are around sixty thousand dogs currently being used for research in the United States. “They are man’s best friend,” the organization notes. “But their only experience with humans is pain.” The new bill will allow these animals a second chance at life, and a chance to be part of a family, the project believes.

“This policy addresses a real deficiency of law and we are so proud to be able to secure homes for animals that have endured so much suffering,” said the philanthropy director for the Rescue + Freedom Project, Gail Thomssen. “No longer will these dogs and cats be killed once research is over.”

Across the United States, new laws to protect animals used for research are being passed. In Virginia, Bill HB 1097, which requires companies to abstain from testing on animals where possible, was signed into law in April – the bill will significantly reduce the number of animals used for testing in the state. California, New Jersey, and New York have also passed laws of a similar nature.