There’s no shortage of vegan burgers on the market today. The Beyond Burger is sold in supermarkets nationwide. It’s on the menu at TGI Fridays, Bareburger, and a host of other restaurants across the country. The meaty Impossible Burger also just landed on select White Castle menus. Shake Shack recently launched its own vegan patty.

But demand is so high for a vegan burger at popular West Coast burger chain In-N-Out, that the website The Outline has taken to showing readers just how to “sneak” a vegan burger in. And why it’s worth it.

“It’s perfectly legal to bring outside food into restaurants,” the site notes. “The California retail food codes omit any mention of the subject, seeming to indicate that it’s outside the health department’s jurisdiction. Restaurants can, however, kick people off their private property for any non-discriminatory reason. Fortunately, there are no signs anywhere inside In-N-Out prohibiting outside food.” 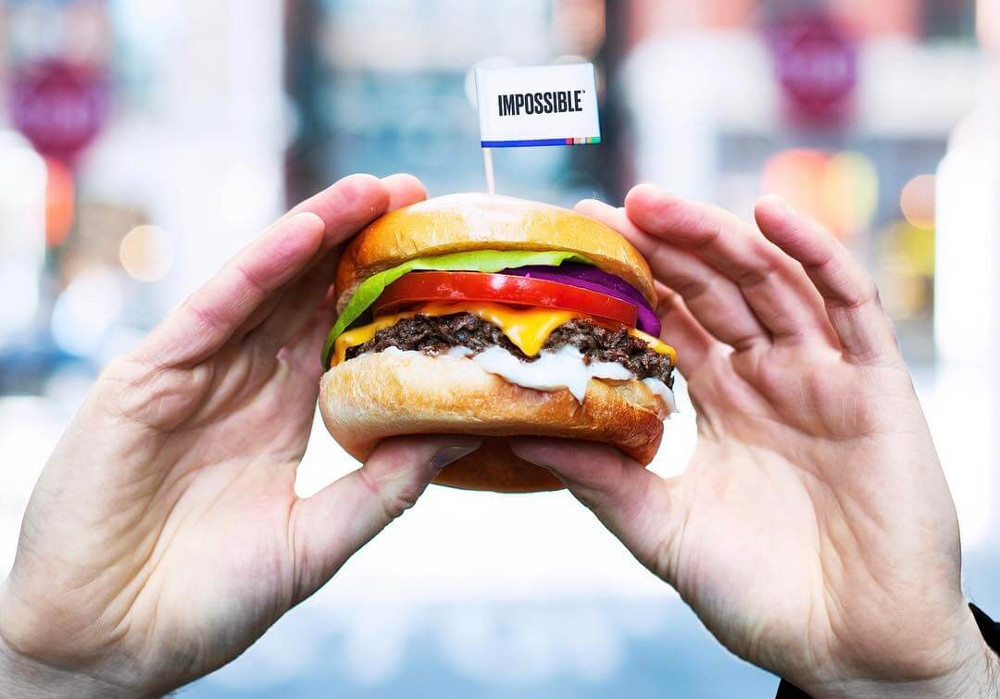 The Outline notes that “basically anyone,” can take a veggie burger from anywhere else, “cook it, sneak it into an In-N-Out, and swap it with a meat patty.”

Why go to all the trouble? If you’re going to go somewhere else or cook your own patty, why bring it to In-N-Out?

Well, according to Joe Veix, who actually did sneak a burger in, it’s because people really, really, like the In-N-Out sandwiches (burgers are sandwiches, technically, right?). While vegans have been demanding a vegan burger option at In-N-Out for ages, some vegans have been known to order an In-N-Out burger without the burger and just eat the bun and toppings.

Veix details the challenge: “The veggie burger needed to be a reliable substitute for an actual In-N-Out burger. Fortunately, the Umami Burger in Oakland recently started selling the excessively-hyped Impossible Burgers, and cooks them in the In-N-Out house style: Two thin patties, well-done, each topped with two slices of American cheese. It was by far the best option.”

Veix said he needed to sneak the veggie burger into In-N-Out, “without raising any suspicions.”

“In the parking lot, on the trunk of my car, I surgically removed the Impossible patty from the bun, and slipped it into a Ziploc bag. This was all done in a highly sanitary manner, with my bare hands. I then slipped the bag into my jacket’s inside pocket, which I now refer to as the Meat Pocket™.”

Veix says he ordered In-N-Out’s “sad veggie burger,” which, as noted above, is just veggies and bun. “I ordered a double-double with cheese for comparison purposes, and also because I was very hungry.”

While he did get several strange looks and an inquiry from an employee, the plan went off without a hitch.

“But how did it taste?” Veix asks. “Amazing. The Impossible Burger isn’t quite the same as the double-double — it was way less meaty and greasy, for one, plus it had a weird soy-chemical aftertaste. However, true to my theory, eating it inside an In-N-Out, with In-N-Out buns and toppings, it tasted like an In-N-Out burger.”

Impossible Foods and Beyond Meat have been essentially saying the same thing for a while now — that their burgers are meat, only they’re made from plants instead of animals. The patties look, cook, and definitely taste like “real” meat. But they offer consumers a healthier alternative — a burger that’s better for the planet, for their bodies, and for the animals. And if you can successfully sneak one into In-N-Out, you’ve got yourself the perfect vegan In-N-Out burger, too.