Ontario-based vegan cheese company, Nuts for Cheese, has reported high demand for its products from U.S. retailers and consumers. Founder and CEO, Margaret Coons, attributes this demand to a shift in consumers’ thoughts about vegan cheese. It’s not just for vegans; it’s the new artisan cheeseboard staple.

“Lots of people [who aren’t vegan] tell me they include our cheeses on a cheeseboard along with traditional dairy cheeses; it’s just about having options,” Coons said in an interview with FoodNavigator-USA. When she started Nuts for Cheese, selling at Ontario farmers markets, she assumed most of her customers would be vegan. However, this was not the case. “What I’ve realized is that a lot of people are just looking to try new things, especially high-quality alternative, premium, or gourmet food products,” Coons affirmed. 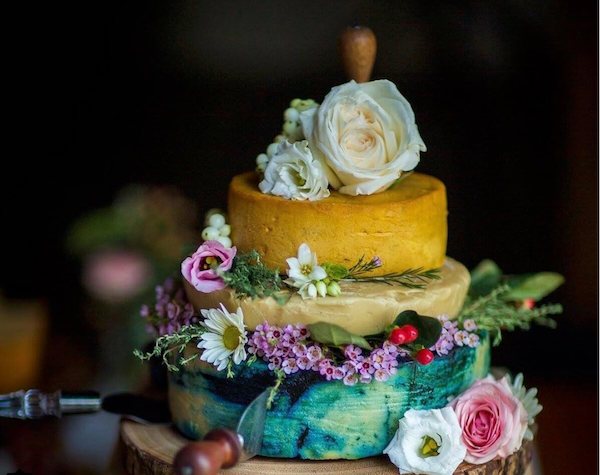 Coons’ cashew-based cheeses’ certainly fit the artisanal/gourmet food category. Many of her recipes require a culturing process, followed by an air-dried aging period. This process gives the cheeses a hard rind and a firm, sliceable texture. This quality is difficult to find in most nut-based cheeses, which are more spread-like in their consistency. Coons also notes that each variety melts well, which makes them ideal for cooking and creating creamy, rich sauces.

Although the company recently expanded to a larger kitchen, each batch is handcrafted to ensure quality control – another checkmark for the artisanal food category. 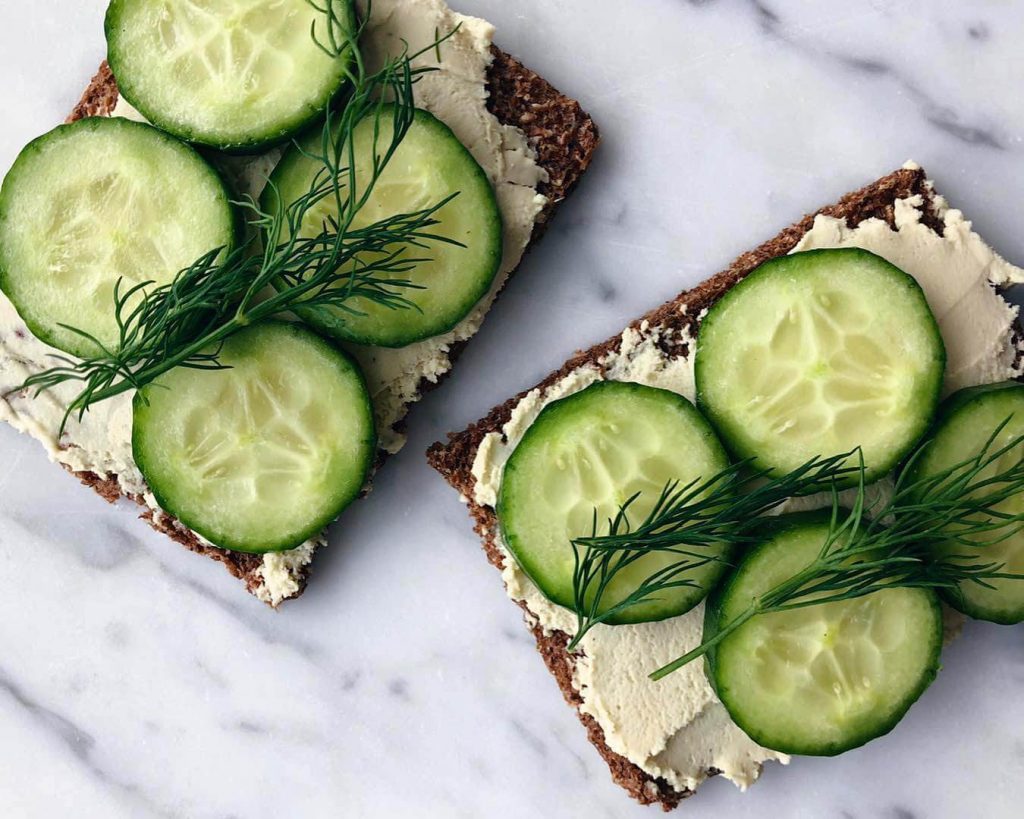 Nuts for Cheese offers five different flavors, which are sold in over four hundred stores across Canada, including a recent move into Whole Foods. The Whole Foods debut sparked a dramatic increase in attention for the brand, and Coons claims she has, “…been inundated by requests from the States.” Although no specifics have been released, Coons would like to cater to the U.S. demand in the near future.

The market for vegan cheese is on the rise worldwide, according to a new market research on the not-so-niche category. The research averaged a 7.7% compounded global growth rate with no indication of slowing down. Multiple factors attribute to this significant growth, such as the rise in lactose-intolerance, conscious consumerism, and the explosion of gourmet non-dairy cheese alternatives. Vegan cheese companies aren’t just replicating shredded pepper jack and sliced cheddar anymore; they’re coming out with outstanding vegan versions of fluffy mozzarella, smoky goudas, and surprisingly goaty goat cheese. Natural ingredients, small batches, luxurious tastes – vegan cheese has earned its place on the artisanal cheese plate.