Law amendments in Denmark have seen the end of the legal production of Kosher or Halal meats, which are currently exempted from current European animal welfare standards.

Under Jewish and Islamic Law, Kosher or Halal meat means that the animal mustn’t be stunned before slaughter and is therefore conscious throughout the process. These religious laws are in conflict with current European regulations that state that an animal must be stunned prior to slaughter.

However, it was announced last week that Denmark’s government is changing the law and banning this practice and this new law came into effect yesterday. 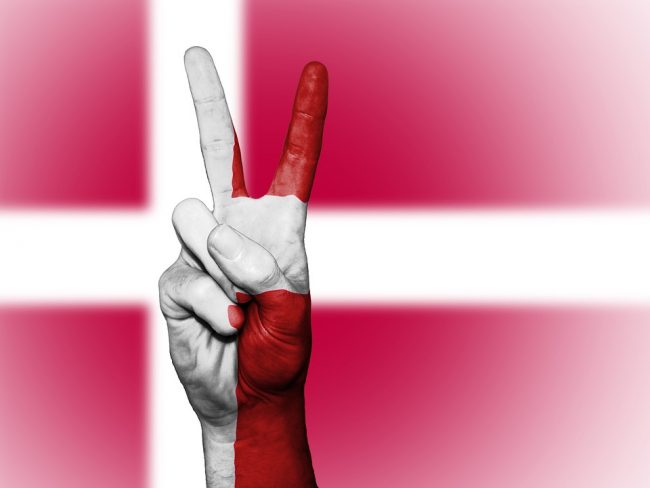 Whilst this is a victory for animal welfare activists, some religious believers are left feeling as though this is an attack on their religious freedoms. Jewish leaders are calling the law ‘anti-Semitism‘ and the non-profit Danish Halal has called it “a clear interference in religious freedom, limiting the rights of Muslims and Jews to practice their religion in Denmark.“

This controversial decision has sparked debate over where we draw the line between animal welfare and personal freedoms. Ricky Gervais, who is known for his vocalisation on animal rights issues, shared the news on Twitter in support of the new legislation, later tweeting ‘There is no excuse for animal cruelty. Not ‘sport”. Not ‘entertainment”. & certainly not in the name of some ‘god’ you happen to believe in.’

There is no excuse for animal cruelty. Not ‘sport”. Not ‘entertainment”. & certainly not in the name of some ‘god’ you happen to believe in.

This isn’t the first time Denmark’s treatment of animals has made the news recently.  Recently, the public was outraged when Copenhagen Zoo publicly slaughtered a giraffe, and fed the dissected animal to lions in front of children and on-lookers. The slaughter took place despite an online petition to stop it, an offer of £415,000 for the animal and multiple re-homing offers from other wildlife parks.

Despite pressure from organisations such as the RSPCA and the National Secular Society, politicians said last year that Halal and Kosher meats, currently exempt from the animal welfare law standards, would not be outlawed across Britain.

This makes Denmark the first European country to put animal welfare before religious practice when it comes to meat production. Denmark’s choice is a big statement and may encourage other countries to follow suit.