A veggie burger has created quite the upset during the annual Denmark’s Best Burger competition. Mikuna, a vegan fast-casual chain in Aarhus, was crowned victorious alongside another burger joint from the same town. This was the first time in the competition’s history that a tie was allowed, and the first time a vegan burger reigned supreme.

Despite backlash from the cutthroat competitors and the voting public, the competition officials from Discover Denmark decided to announce a tie due to unusual technical difficulties. The competition was based on an online poll system that took place over several days, but during the last few hours of the final voting day, the website experienced an unpredicted amount of foreign traffic “to a degree [it] had never experienced before.” Since both Mikuna and The Burger Shack received over 3,300 votes, the Discover Denmark team decided to name them both winners.

Line Tcherning, co-owner of Mikuna, is thrilled to have received this honor. She hopes it will break down the stereotypes surrounding veggie burgers and elevate the humble vegan patty to an equal place among its beef-based counterparts. 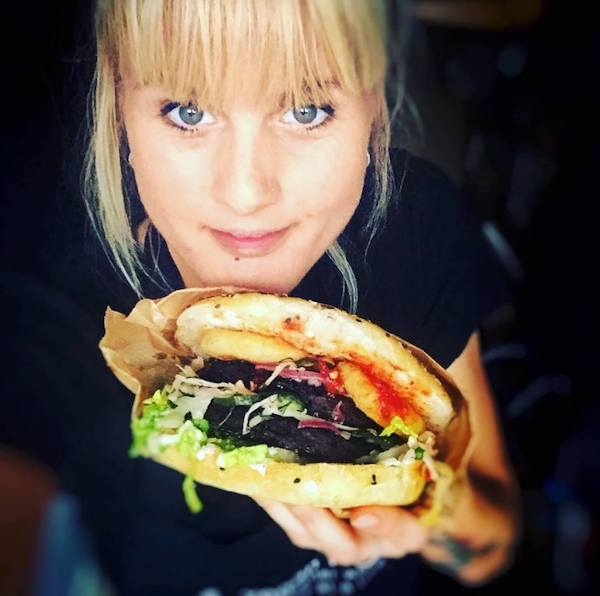 “We have the confidence in order. We think we make Denmark’s best burger, but many have some prejudices about burgers without meat, so we are really happy that we have won,” she told TV2 Østjlland.

Tcherning continued, “Many people think you cannot make a burger without meat. [They think] it’s probably a hippie burger full of bulgur and beetroot, but it’s not. Most people cannot taste the difference between vegan steak and a steak of minced meat,” she claimed.

According to a Danish trend researcher, Anne-Sophie Lahme Helmer, Danes are fully embracing the plant-based movement. “It’s about sustainability, climate, and food security,” she explained. Helmer also believes that vegan products are here to stay, labeling the movement as a “macro-trend,” or a long-term trend.

In recognition of its prestigious victory, the restaurant will be added to Discover Denmark’s “Best” list.