American sports gear and equipment brand Dick’s Sporting Goods is considering removing hunting supplies from all of its stores.

Last August, Dick’s said it would stop selling “virtually all” hunting items from 10 of its stores. The 10 locations were selected based on low sales numbers. It follows last February”s decision, where the retailer ceased selling assault rifles and raised the minimum purchasing age for firearms to 21, following a mass shooting in a high school in Parkland, Florida.

Now the brand is considering “ridding hunting supplies” from all of its 732 locations across 47 states, reports CBS News.

The move would clear out shotguns, ammunition, crossbows, and rifle scopes from store shelves. In their place, higher-margin products, like baseball and soccer equipment, marketed toward athletes and sports teams, would be stocked.

CEO Edward Stack said to CBS News that the company will “wait and see” how the 10 store test period fares. He also confirmed that Dick’s is looking at its other stores to see where the hunting category “significantly underperforms,” to determine what is “a smart thing to do from a business standpoint.” 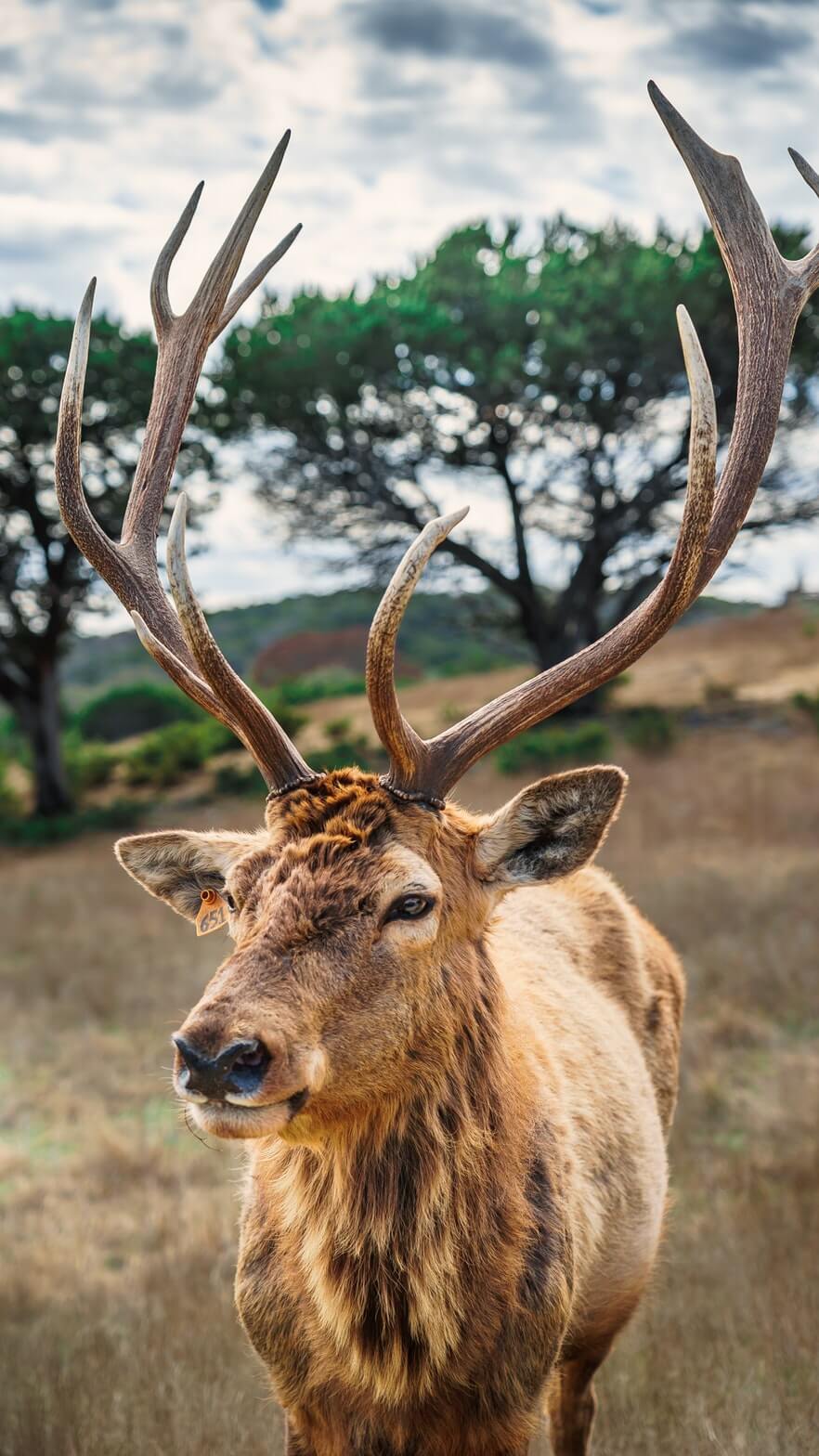 Dick’s hunting category sales have seen a double-digit decline, according to chief financial officer Lee Belitsky. He said in a statement back in May, “We expect [hunt] businesses to remain under significant pressure throughout the remainder of the year.”

Hunting is not as popular with younger generations as it was with baby boomers. Michigan is seeing a “particularly alarming drop in hunting that’s only going to get steeper, as the baby boomers who have driven the sport for decades age and drop away,” daily Michigan newspaper the Grand Haven Tribune recently reported.

Fishing is also seeing a decline in the state, though the drop in interest is not as dramatic as with hunting. Younger people are still spending time outdoors, the Grand Haven Tribune assures. But rather than hunting, younger generations are enjoying paddleboarding, kayaking, and bird-watching, with numbers of those visiting state parks and using trails at an “all-time high.”

Across the pond, in the UK, views on hunting are also evolving. Nearly seven out of 10 Brits believe game hunting birds should be illegal, according to new research.