Dr. Michael Greger, best known for sharing his nutritional expertise in the bestselling 2015 book “How Not to Die,”  has reiterated that adopting a plant-based diet can be a life-saving decision.

Speaking to KUNR’s Anh Gray, the medical professional explained how a nutritional vegan diet can prevent premature death. Greger referred to the Global Burden of Disease study, the largest study of human risk factors for disease in history, to explain that “the number one cause of death in these United States is our diet.” He added, “The number one cause of disability is our diet.”

The typical animal-product and processed-food-heavy American diet has, Greger noted, increasingly been found to cause many of the nation’s most common fatal diseases, including heart disease and cancer. Not only does the standard American diet include a significant amount of meat and dairy, it involves an abject lack of fruit and vegetables: Americans are generally consuming less than ten percent of foods from plant sources – “the safest, most effective treatments out there.” 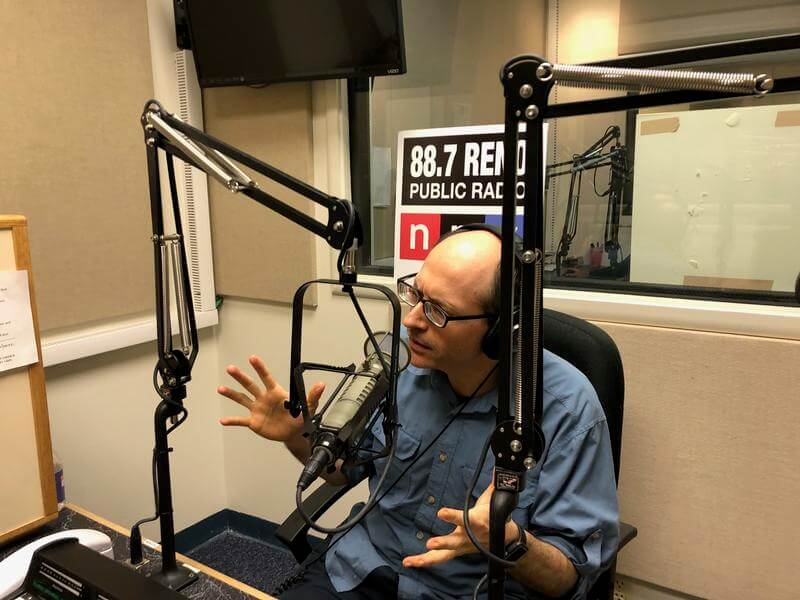 The doctor also made reference to claims which he made headlines for last year, stating that a vegan diet is the nutritional equivalent to quitting smoking. “Currently, cigarettes now only kill about a half a million Americans every year, whereas our diet kills hundreds of thousands more,” he told Gray.

However, as even doctors remain ill-educated on the importance of diets, with standard medical training for physicians inadequate in diet-related disease prevention knowledge, it is unsurprising that the fatty diet remains popular. In the interview, Greger also attributed this to manipulative, profit-driven marketing. “People love hearing good news about their bad habits,” he said. “So you sell lots more books with bacon and butter on the cover than you can with broccoli on the cover.” The doctor has also released a cookbook to tackle this, aptly named “The How Not to Die Cookbook,” which gives readers recipes to help them elongate their lifespan.

“Things like fruits and vegetables are good for you; they may not get a lot of click-bait clicks, don’t sell a lot of books, but these are truly life-and-death decisions,” Greger summarised. “And if there’s any decision to be made on evidence, it should be the health and well-being of ourselves and our families.”