Rapper DJ Khaled promoted veganism to a 40,000 strong crowd during his performance for Beyoncé and Jay Z’s “On the Run II” tour.

Khaled, who has recorded many songs with the Carters, starred in the concert at Gillette Stadium in Foxborough, Mass., recently as one of two opening acts. Part of the way through his set, the DJ paused to ask the 40,000 attendees, “Do we have any vegans in the house?”

Juliet Pennington, a Boston-based reporter who attended the concert, told VegNews that the cheering “ramped up a notch” as Khaled began talking about veganism, “with lots of hoots and hollers thrown in for good measure.”

It was Beyoncé and Jay-Z themselves who inspired the 42-year-old rapper to reduce meat and dairy in favor of a plant-based diet, Khaled informed the crowd. Adding that his health was his main motivation for trying veganism.

In fact, much like the celebrity couple, Khaled started focusing on plant-based foods after undertaking a 22-day vegan meal plan challenge; following this, Khaled lost nine pounds in his first week.

The rapper now incorporates vegan meals into his diet using WeightWatchers, which he regularly shows off to his 11.4 million Instagram followers. Khaled also hopes to set an example for his 2-year-old son, Asahd Tuck. 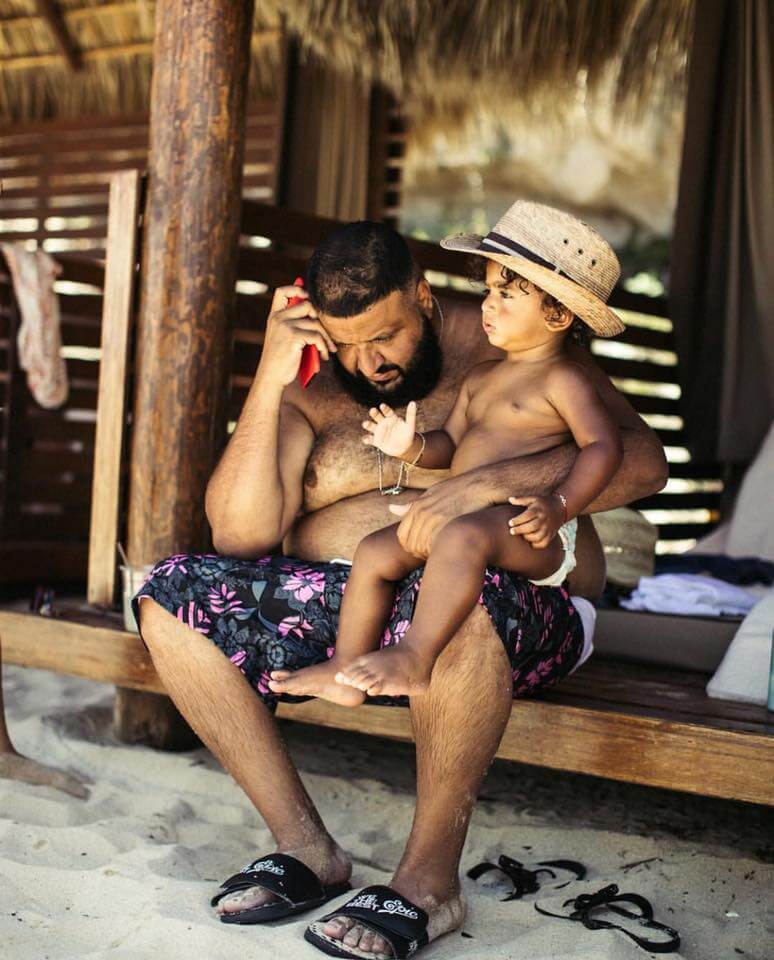 Beyoncé, who was once labeled by the BBC as the voice of a generation, has inspired others to try veganism, too.

In March, she advocated the benefits of veganism to 112 million fans. Taking to Instagram, she said,“44 days until Coachella!! Vegan Time!! Click the link in my bio to join me!” Further, in April, multi-platform artist Solange, Beyoncé’s sister, followed her sibling’s lead and wore cruelty-free vegan leather cowboy book sneakers in a shoot for Dazed Magazine.

Since then, her vegan diet has fueled her through the 11-hour-long Coachella rehearsals — the singer ate 6 vegan meals a day, prepared by a private chef.