In his recently publicized battle with testicular cancer, London Irish rugby star Darren Dawidiuk says his switch to a vegan diet is helping his recovery and he plans to get back in the game as soon as doctors give him the go ahead.

“The doctors have already noticed the benefits of me being on a vegan diet and they are encouraging me to keep it up and continue with my training,” he explained to BBC Sport.

That’s right — Dawidiuk, 30, is training during his cancer treatment. The hooker has yet to get on the field with the London Irish as he was diagnosed with cancer during the off-season, but he played nearly 150 games with Gloucester between 2009 and 2017, and he plans to see more action, soon. 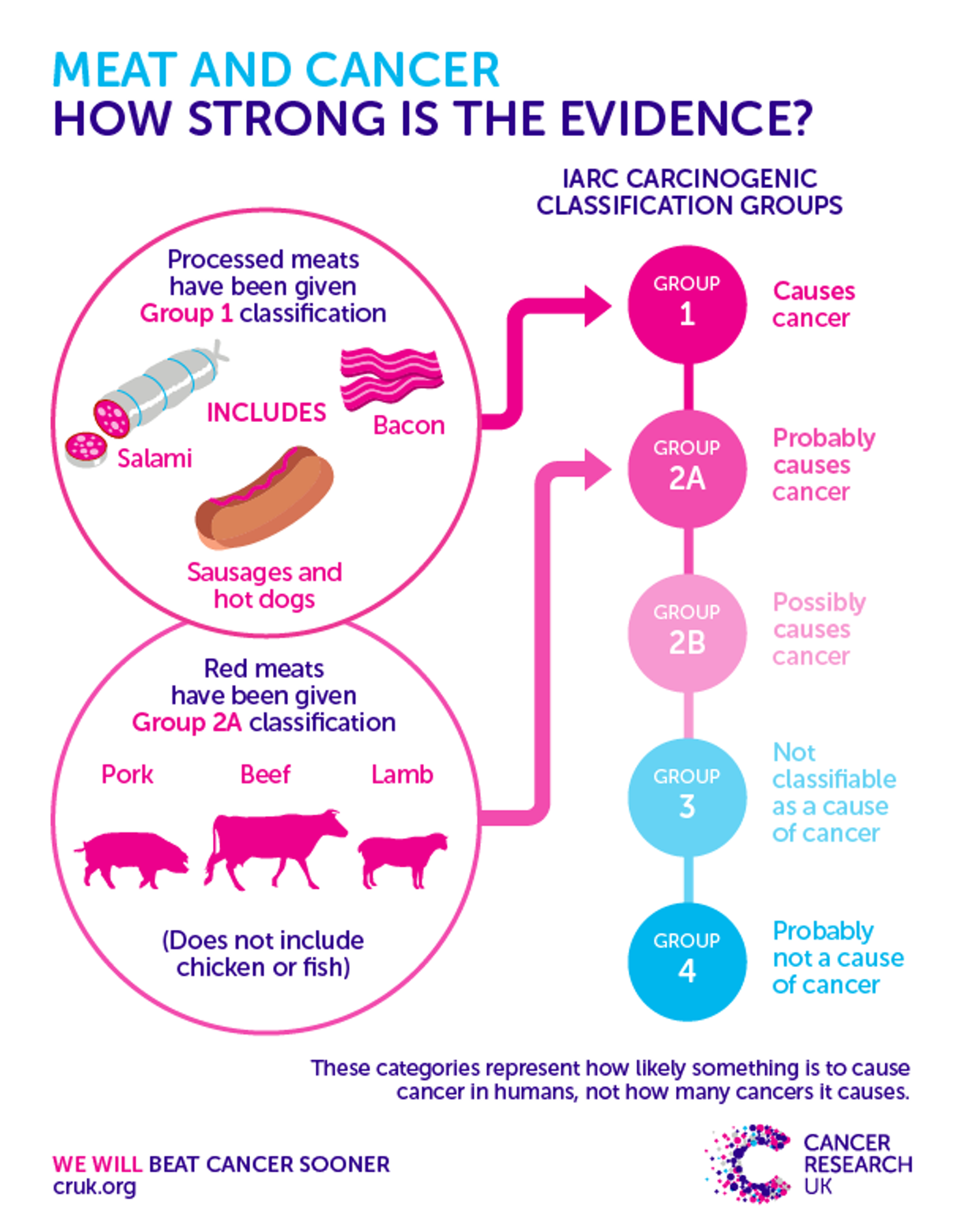 “By following this diet I feel much healthier and don’t feel as bloated, which is giving me the energy to train in the gym,” he said. “”All of the London Irish management team and the players have been extremely supportive.”

A vegan diet rich in nutrient-dense fresh fruits and vegetables, whole grains, beans, nuts, and seeds, can help to keep energy up while decreasing the risk of certain food-borne illnesses commonly found in animal products. A setback like a bout of salmonella or E. coli during chemo could lead to significantly more discomfort and increase recovery time for the patient.

Numerous studies point to the benefits of a vegan diet and most recently, this cancer support website supported a plant-based diet both in cancer prevention and recovery.