Pizza lovers rejoice! Three new vegan pizzas are set to be released at branches of Domino’s in both the Netherlands and Belgium. The pizzas, created in collaboration with the Dutch Society for Veganism, will be available from 30th of April and onwards.

Vegan Margherita, Vegan BBQ, and Spicy Vegan are the new vegan menu options, but if none of these take your fancy, customers can also pick their own toppings to layer over the base of tomato sauce and vegan mozzarella cheese. 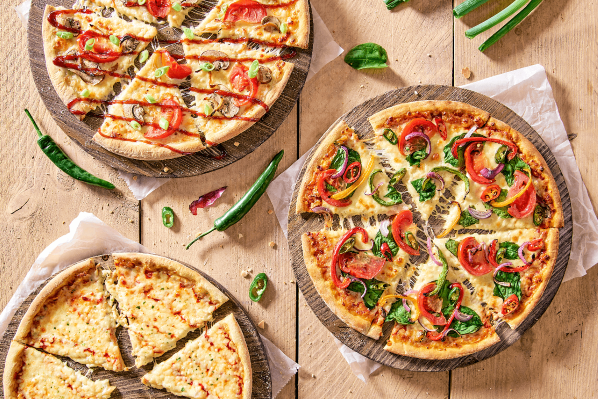 Previously, vegans were unable to eat any of the pizzas from Domino’s in Belgium and the Netherlands as the bases contained milk. However, due to the rising demand for dairy-free food, the chain has now removed the milk-based ingredient from all its pizza bases. 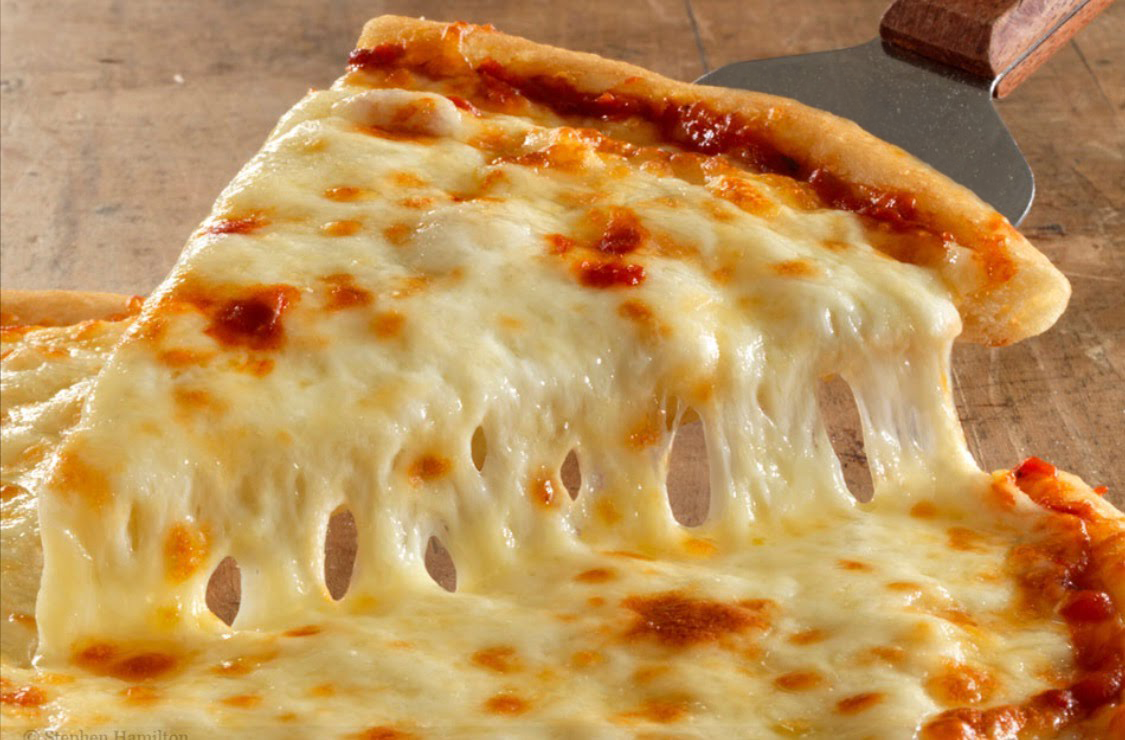 Domino’s has increased its vegan options in a number of its international locations as of late. After an overwhelming response from consumers for the vegan pizzas trialed in Australia, the pizza chain “down under” made its vegan cheesy pizzas a permanent menu addition. And, and after introducing a vegan pizza option to Israel locations five years ago, Domino’s stores in the country finally added vegan cheese to the menu last summer. Further, in New Zealand, Kiwis are expecting an announcement from the chain any day now, after a video from Domino’s surfaced on social media asking customers to register their interest in a vegan option.