Peter Egan, the 71-year-old actor who plays Hugh MacClare (‘Shrimpie’) in Downton Abbey has spoken out against using reindeer and other living animals for Christmas festivities.

According to The Sunday Times Egan said the use of live animals, such as reindeer and camels within Christmas activities is “inhumane” and shows a “poverty of imagination”.

Egan is a vegan, during the filming of Downton Abbey he refused to have meat on his plate or be filmed handling a gun. He stated, “Reindeer and camels deserve compassion and respect.” 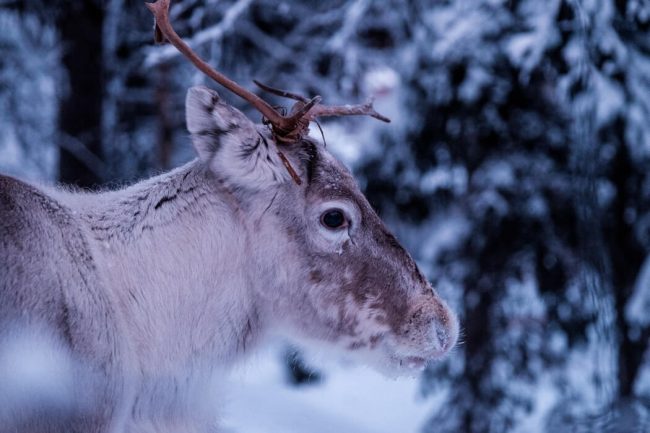 The outspoken animal rights advocate and vice-president of the RSPCA said animals are exploited for human entertainment over the festive season by being forced to perform “in the most terrifying and distressing situations”.

London, Leeds and other cities across the UK have events set for the weeks leading up to Christmas, many of which involve Reindeer and other live animals for show.

Often, reindeer are used for events at malls and public spaces. Reindeer have adapted to the conditions of cold arctic weather, yet during the Christmas holiday period, they are moved city-to-city, town-to-town and held in small pens, with bright artificial light and excessive noise for long, agonizing periods of time.

Mostly, this is without rest.

As reindeer are overtly sensitive beings, they become stressed quickly, particularly whilst in the conditions they are exposed to for human entertainment. Like humans, stressed animals are very unpredictable and act instinctively – although animals are blamed for what they do under stress and fear, if they weren’t taken from their natural environment and in a harmful situation, to begin with, the damage wouldn’t happen. 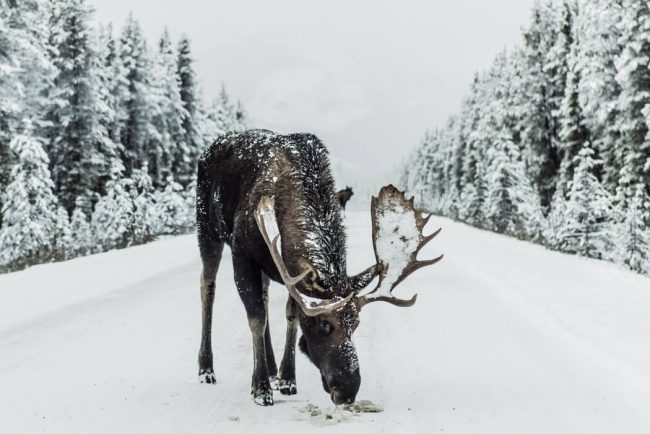 While the children’s fable of Christmas and reindeer which pull Santa’s sleigh isn’t intended to promote animal cruelty, children are exposed to the exploitation of animals for human use from a young age. As children grow up with this idea, it can be very difficult for them to see the reasoning and logic of why animals shouldn’t be involved in circuses, zoos, or shows as adults.

For many, Christmas-time holds fond and affectionate memories for them throughout their life and accepting that Christmas traditions may be cruel can be difficult.

Thankfully, Christmas events can still be great fun for children and adults alike and can be made engaging and festive – without exploiting any reindeer or other animals.