David Attenborough, popular environmentalist and UK national treasure, is the voice behind a new five-part wildlife series entitled “Dynasty.” The documentary series aims to show how fascinating, but also how vulnerable and fragile, our natural world is at this point in time. The series aims to achieve this by following the lives of a lion, a hunting dog, a chimpanzee, an emperor penguin, and a tiger. It will endeavor to show how the animals live and how they protect their territories from threats.

“Dynasty is such a distinctive series, with a completely unique approach to bringing the audience into the lives of these iconic animals,” said Tom McDonald, the head of commissioning for Specialist Factual and Natural History. He continued, explaining that the new show would be “a gripping portrait of our planet at a tipping point for the animals, their habitats and our world.” 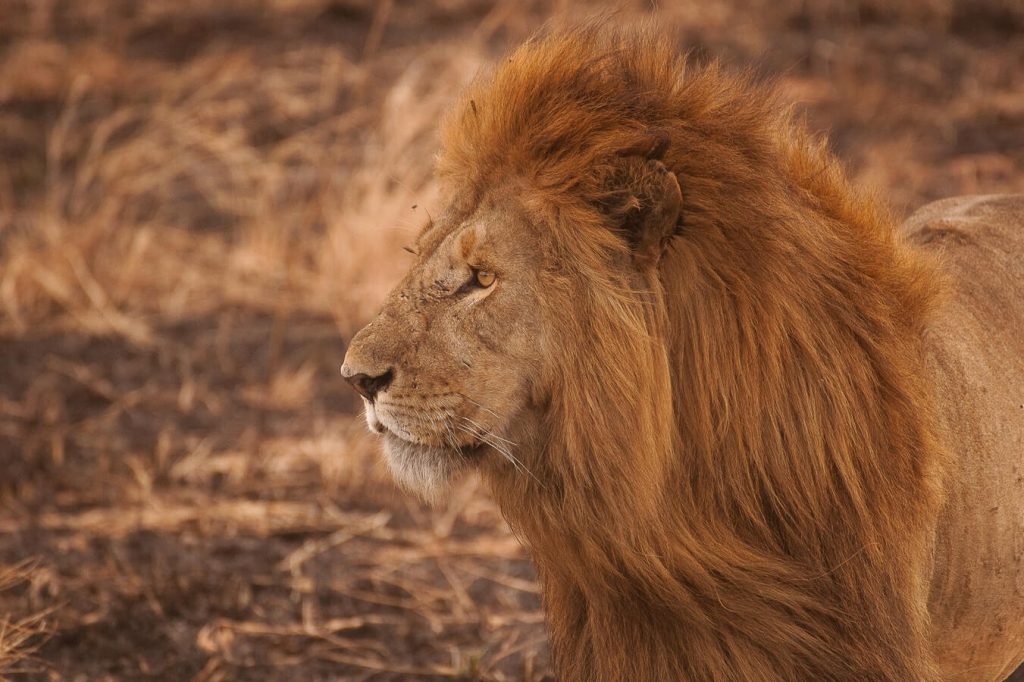 Documentaries from influential Attenborough are vital in getting the message across that we must all think carefully about our individual actions when it comes to saving the planet. One of his most recent documentaries, “Blue Planet II,” tackled the issue of plastic in our oceans and arguably inspired many viewers to think twice about the amount of plastic they throw away. Attenborough did not mince his words in the documentary when he stated that the world’s oceans are under threat and the problem is, sadly, manmade.

Another manmade problem facing the environment is animal agriculture. Last year it was reported that Switzerland alone was responsible for importing over 300,000 tonnes of soya per year to feed chickens, pigs, and cows. Eighty-five percent of the soy fed to these animals comes from Brazil where workers are destroying the rainforest — the habitat of many species — to keep up with the demand. Furthermore, it was recently reported that back in 2016, Meat producers JBS, Tyson, and Cargill were responsible for creating more greenhouse gases than the entire nation of France.