Vegan media publication, VegNews, shared snaps of the soon-to-be-released flavors which have been on display at the Natural Products Expo in Anaheim, California. 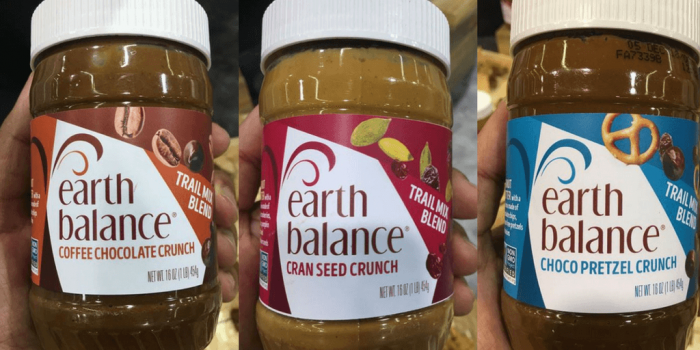 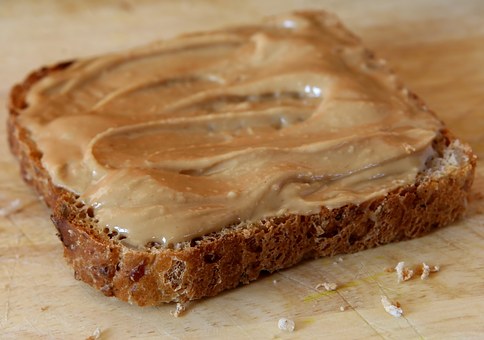 Earth Balance has come a long way since its humble beginnings back in the late 1990s, starting out with just one non-GMO buttery spread. People soon started to take notice though, and the company’s vegan answer to buttery goodness flew off the shelves, quickly becoming the nation’s favorite. “[W]ay back in 1998, Earth Balance started out as a little company with one product: our non-GMO, expeller-pressed Original Buttery Spread. It wasn’t long before people started paying attention,” an extract from the company philosophy reads. “Like vegans, for example, who assumed they’d never taste anything buttery again. Then all of a sudden, right out of the blue, craveable, meltable, buttery goodness was back on the menu.”

“And so Earth Balance became the country’s fastest selling, most popular vegan buttery spread. We added more flavors and varieties to our line of spreads. Then we came up with delicious snacks, baking products, even Mac & Cheese. More Plant-Made variety in the grocery store – just for you.”