New research has revealed that eating one serving of leafy greens each day is linked to decreased memory loss and helps to “keep the brain more youthful”.

In fact, the measured difference between those who consumed leafy greens, such as spinach, and those who did not, was an impressive 11 years, measured in cognitive thinking.

The longitudinal study spanned several years and examined 960 volunteers, at an average age of 81 years old. The participants completed food questionnaires and annual cognitive assessments. It was suggested that those who followed a more plant-based diet showed a slower rate of decline on memory tests and thinking skills. 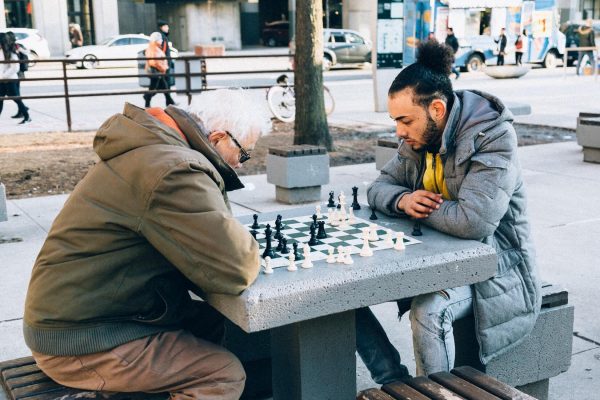 Other contributing factors such as brain health, smoking and education level were accounted for, with the results still remaining valid. While the outcome does not prove that increased vegetable intake slows brain aging, “it does show an association”, according to the study. Further research should be completed in order to more deeply understand the link. 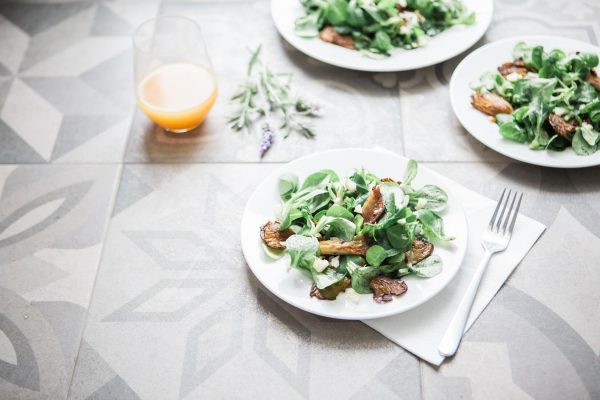 The researchers proposed that this finding added to existing evidence on the link between “healthy eating and healthy aging”. Some such evidence may include the previous association with plant-based eating and the prevention of Alzheimer’s.

Additionally, this year the American Medical Association identified some animal products as the catalyst for health problems, and encouraged increased vegan eating in hospitals.

Further, in recent months, hospitals have cut processed meat from their menus, with some staff opting for plant-based diets to set an example for patients.