So, you’re eating that flax and sugar-beet and suddenly it crashes into you; your vehicle needs to be made from the same plant-based materials! This thought must have occurred to creators of ‘Lina’ from TU/ecomotive at University of Technology Eindhoven, – an electric car with a body made from plant-based materials. 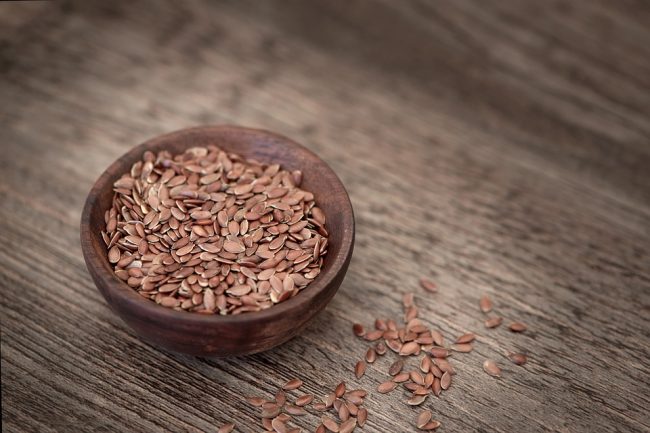 TU/ecomotive, alongside partners Green Team Twente and NXP are no stranger to the world of electric cars, latest model ‘Lina’ (also called EM-04) is the fourth model they have released, reaching impressive speeds of up to 80km/per hour!

But this latest model comes with significant point of differences – inventors say it is the first vehicle in the world, made from a combination of bioplastics and bio-based composites which can be fully recycled. 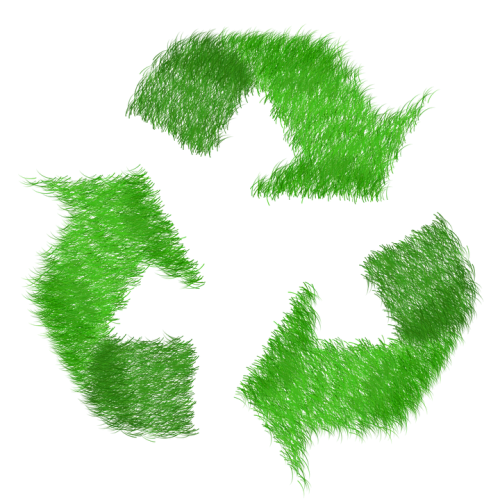 This innovative Netherlands-student founded idea uses composite sheets, re-enforced with Zeeland-grown flax fibre. The core is 100% biodegradable resin, sandwiched between a honeycomb design of sugar-beet based PLA bio-plastic that is similar in strength and weight to glass fibre. This ‘sandwich effect’ enables the car to have a minimal, lightweight body but retain high stiffness and strength.

The flax-fibre based materials needed for the honeycomb ‘sandwich effect’ are produce by EconCore. Their ThermHex production methods create materials with minimal or reduced environmental impact, low cost and minimal weight which are used for a variety of operations such as furniture, automotive and transportation materials, construction and packaging resources.

The PLA plastic materials used in this car are also the same type of plastic which created a plant-based phone over 10 years ago.

Lina has an electric drivetrain and uses two DC motors and modular battery packs to deliver 8kW and allow 100km of distance covered, which can be quickly changed for another battery pack while the others re-charge. Switching the batteries should take no longer than stopping for fuel at a gas station.

“These easy to swap battery packs make life a lot easier when it comes to refuelling your car, the city car of the future has no time to stand still at a charger for a couple of hours but has to be on the road again in seconds.” claims TU/ecomotive. 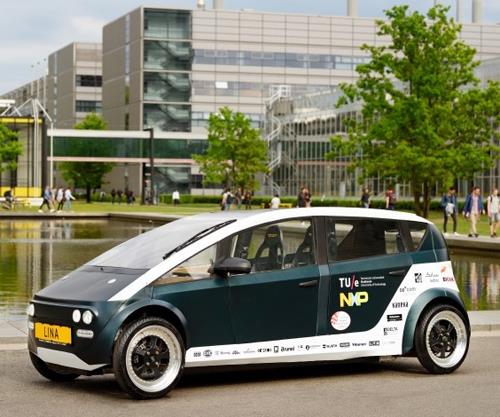 Earlier this year, ‘Lina’ took part in Shell’s Ecomarathon 2017, held in London’s Queen Elizabeth Olympic Park. The vehicle could not compete with the other vehicles however, due to 225kg weight limit, however it was still used as an opportunity to show off what ‘Lina’ can do. This plant-based vehicle was built for road-use and sustainability, not specifically designed to be feather-light.

Following the demonstration at Shell’s Ecomarathon, this vehicle model has been touring the Netherlands to promote sustainability since early June, hopefully inspiring plant-based, sustainable ideas for the future.