People for the Ethical Treatment of Animals (PETA) is launching an international speaking tour beginning on March 24, 2018. Each stop will feature a keynote talk, “We Are All Animals,” along with celebrity animal activists and outstanding regional vegan cuisine. Special celebrity guest, Edie Falco, will kick off the first event in Fort Lauderdale, Florida, in celebration of this year-long campaign.

PETA founder and president, Ingrid Newkirk, will present the talk in each of the five cities. The topic will center around speciesism – how society places a superficial hierarchy on the animal kingdom, showing compassion and respect toward some species while neglecting and abusing others. Newkirk intends to convince attendees that there is no difference between species.

In a press release announcing the tour, Newkirk explained, “Since its founding in 1980, PETA’s message has been that when it comes to feelings such as pain, hunger, and thirst, a rat is a pig is a dog is a boy.” She continued, “Some of us may have feathers, some of us may have fins, and some of us may have just the skin we were born in, but every living, feeling being deserves respect and understanding.” 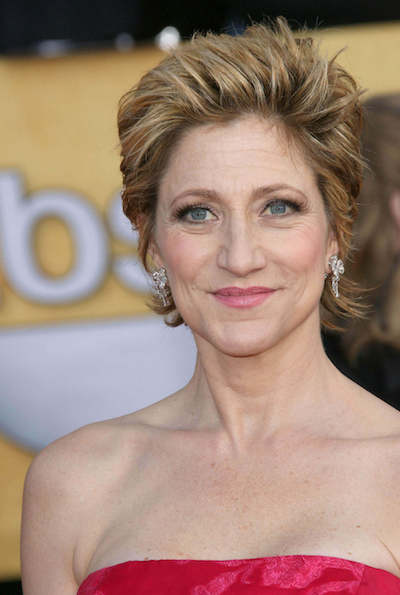 The talk is in alignment with PETA’s mission statement, which insists, “Animals are not ours to eat, wear, experiment on, use for entertainment, or abuse in any other way.” Western culture traditionally applies this statement to companion animals. This tour is meant to inspire others to embrace this motto in regards to all animals.

Edie Falco is a strong advocate of this PETA principle. The Golden Globe-winning actress has contributed her voice and resources to multiple PETA campaigns. She has spoken out against the circus and domestic violence toward animals. She has also traveled to Capitol Hill to ask Congress to cease the abuse and murder of thousands of animals during military trauma training. Besides her impressive animal advocacy, television fans will recognize her for her starring and supporting roles in multiple award-winning series, including The Sopranos, 30 Rock, Nurse Jackie, and most recently, Law & Order True Crime.

After Fort Lauderdale, Newkirk and the PETA team will travel to London, Vancouver, Minneapolis, and finally, Dallas. Dates and special guests for these cites have yet to be announced. Tickets must be purchased to attend the event, and all sales and donations will support PETA’s initiatives to spread compassion and end animal suffering.

To reserve a spot in Fort Lauderdale, click here.