Following on from reports earlier in the week, the Food Standards Agency has dramatically revised estimates of the number of contaminated eggs from 21,000 to 700,000.

The Dutch egg scandal – whilst sounding like a terrible Sherlock Holmes fan fiction novel – has now seen two people arrested during a series of raids over the illegal use of pesticides in poultry farms.

Whilst Fipronil – the chemical used – is not a major risk in the small doses, it is considered to be “moderately hazardous” by the World Health Organisation. Words that most people will not want to hear about something in their food. 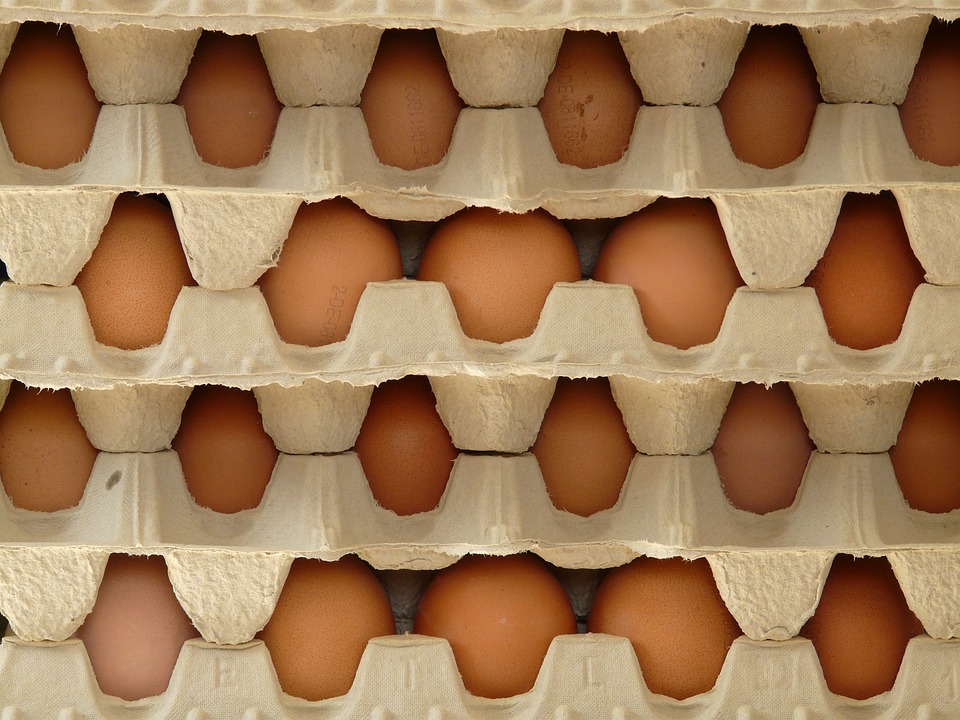 The FSA has stated that “The decision to withdraw these products is not due to food safety concerns, but is based on the fact that Fipronil is not authorised for use in food producing animals. The Food Standards Agency and Food Standards Scotland are committed to ensuring that food is safe, and that UK consumers have food they can trust.”

Testing on British farms is already underway although there is no evidence to suggest that British eggs have been contaminated.

The imported eggs under investigation came into the UK between March and June and most of the infected products would have already been consumed due to their short expiry dates. Processed foods are those most likely at risk and fresh eggs are largely unaffected.

In the meantime, news that the Hampton Creek’s latest product, Just Scramble has been given the go ahead in the United States couldn’t come at a much better time. 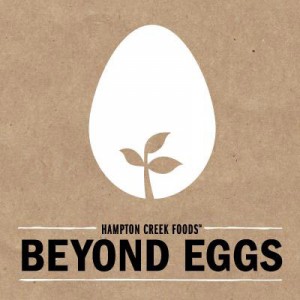 Asda, Morrisons and Sainsbury’s are those recalling their salad and sandwich products that will be affected. The products below are those withdrawn: