A 22-year-long women’s health study on almost 82,000 people in the US found that women who eat less red meat have a lower risk of developing endometriosis, reports the ABC News.

Endometriosis occurs when cells in the lining of the womb are found elsewhere in the body, such as around the bowel, bladder, and ovaries. Each month these cells react in the same way as those in the womb; they build up, then break down and bleed, causing pain, heavy periods, fatigue, and leading to a higher risk of infertility, as well as bowel and bladder problems. The disease affects one in ten women and the exact cause is unknown.

The study, conducted by researchers at the Fred Hutchinson Cancer Research Center, Washington, was published in the Journal of Obstetrics & Gynecology. Researchers asked participants to complete a dietary questionnaire every four years and also monitored surgically confirmed cases of endometriosis.

The study revealed that women who ate red meat twice a day were 56 percent more likely to experience symptoms of endometriosis than women who ate one serving or less per week. The report said, “Red meat consumption may be an important modifiable risk factor for endometriosis,” and also mentioned that red meat’s possible impact on hormones may be to blame. 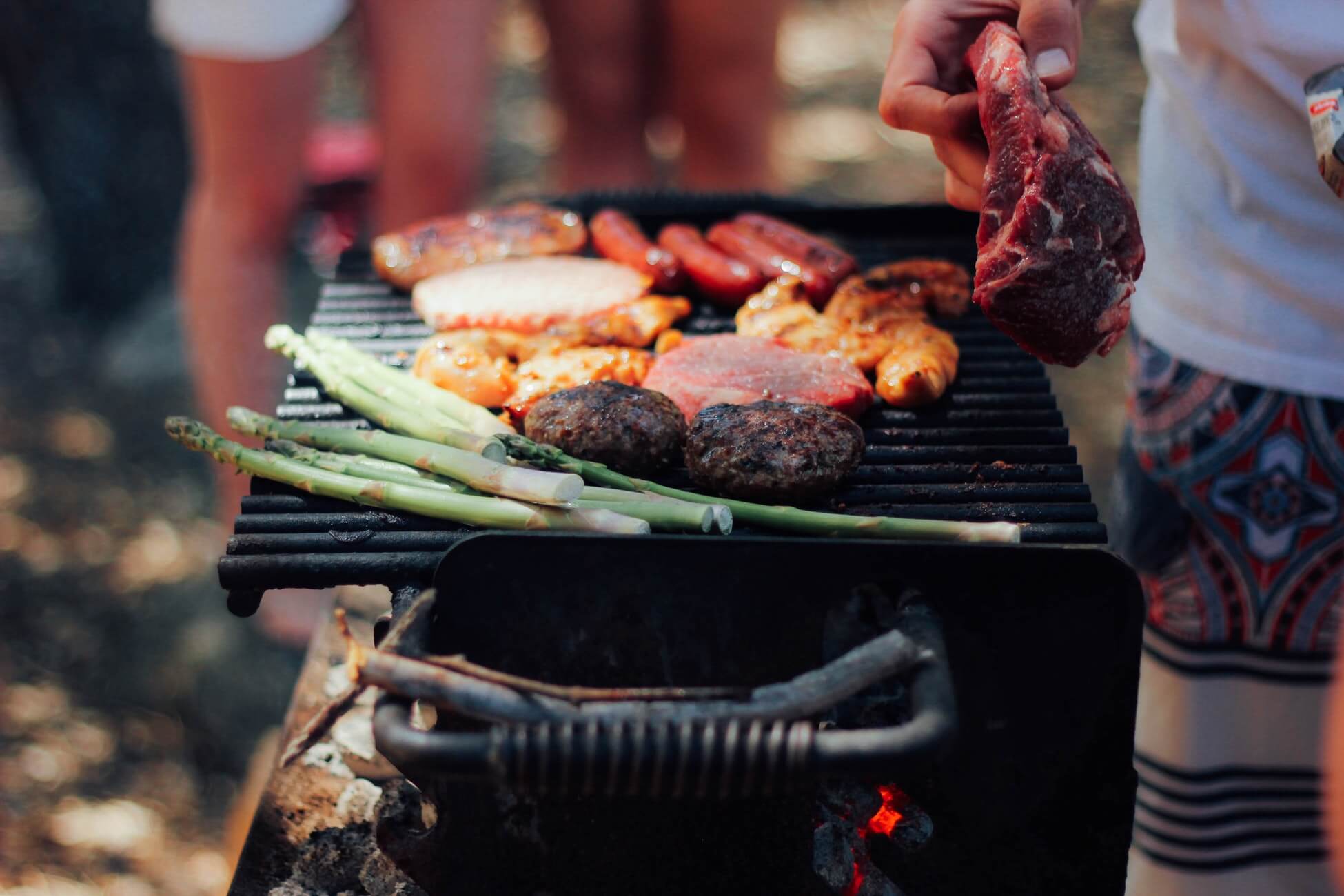 This is not the first time red meat has received negative press over the last few months. Red meat and animal products, in general, have been linked to numerous health issues. In April, a new study by researchers at the University of Leeds suggested that a diet including red meat may increase the risk of certain types of colon cancer in women.

In contrast, mounting evidence points to plant-based diets for a lowered risk of disease and optimal health. Reduced consumption of animal products has been linked to increased protection against breast cancer. Other data found that a diet rich in soy products may reduce a woman’s risk of developing the disease. Earlier this year, actress Ellen Pompeo said a discussion with her doctor about breast cancer risks led the “Grey’s Anatomy” star to switch her own and her family’s diet to a plant-based one.