English pet shops will be banned from selling puppies and kittens under new legislation.

The BBC reports that the new laws will apply to puppies and kittens who are less than eight weeks old. An additional proposed law, which was introduced earlier today by the Department for Environment, Food & Rural Affairs, seeks to take the legislation a step further by banning the commercial third-party sales of puppies and kittens in England. While there are no exact numbers, the department estimates that anywhere between 40,000 and 80,000 puppies are sold through pet shops in Great Britain each year.

According to the department, “commercial third-party sellers” includes “puppy mills” and shops that are licensed pet sellers, but do not breed animals on the premises. However, third party-sellers will still be permitted to sell animals, given that they hold a license under the Animal Welfare Regulations 2018 and source their animals from “reputable” breeders.

Those looking to welcome a new companion animal into their life are encouraged to “adopt, don’t shop.” Data collected by the RSPCA (Royal Society for the Prevention of Cruelty to Animals) reveals that in 2017, nearly  115,000 animals entered shelters, but only 44,611 were adopted. 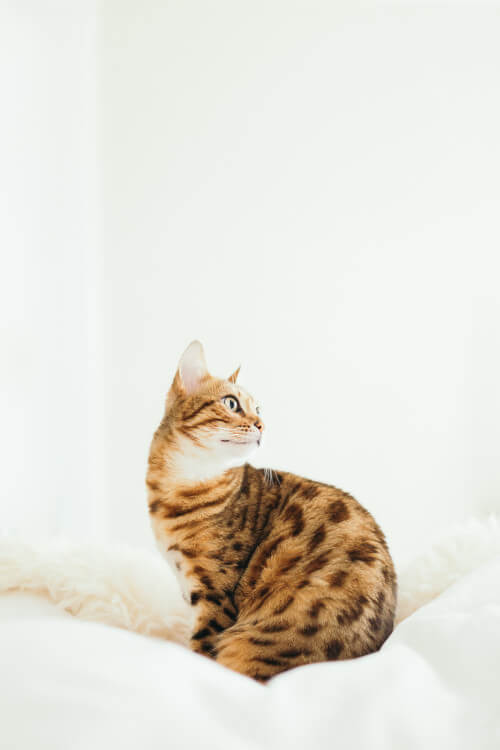 The ban aims to reduce the health problems and mental stress faced by animals who are reared in poor conditions. Early separation from mothers, introduction to unfamiliar environments, and long journeys to pet shops and dealers are said to contribute to an increased risk of disease and lack of proper socialisation in puppies and kittens.

The new legislation is being hailed as a victory by supporters of Lucy’s Law, an animal welfare campaign named after a Cavalier King Charles Spaniel who suffered a series of health issues such as a curved spine as a result of being kept in a cramped cage at a Welsh puppy mill and epilepsy. Lucy lived for only three years. Nearly 150,000 individuals signed a petition in support of Lucy’s Law, which was presented to Parliament last May.

“People who have a complete disregard for pet welfare will no longer be able to profit from this miserable trade,” said Environment Secretary Michael Gove.

“We’ve had this explosion in this market with loads of rogue traders, lots of rogue dealers and it’s meant the public are often unsuspecting. They think they’re buying from a reputable breeder, actually they’re buying from a middle person,” said Chris Wainwright, deputy chief executive of the RSPCA. “It means the breeders aren’t getting the scrutiny on their premises because they’re passing these dogs off to third parties and it often leaves families with sick animals and the tragedy of that occurs.”