Nearly seven out of 10 people in Britain believe game hunting birds should be illegal, according to a YouGov poll commissioned by the League Against Cruel Sports and Animal Aid.

A previous poll commissioned by the organization discovered that 74 percent of Welsh citizens are also in favor of banning the practice.

The latest survey, which sought opinions from over 2,000 people, revealed that only 18 percent of British citizens believe shooting birds for sport should be legal. The findings put pressure on the government to ban the practice.

According to the League Against Cruel Sports, the sport involves the mass breeding of more than 35 million pheasants and partridges every single year. By the time hunting season arrives, animals who have survived the lead up are released on shooting estates and then killed by paying customers. Despite claims that the birds are taken to be eaten, the organization notes that significant numbers are simply dumped or incinerated. 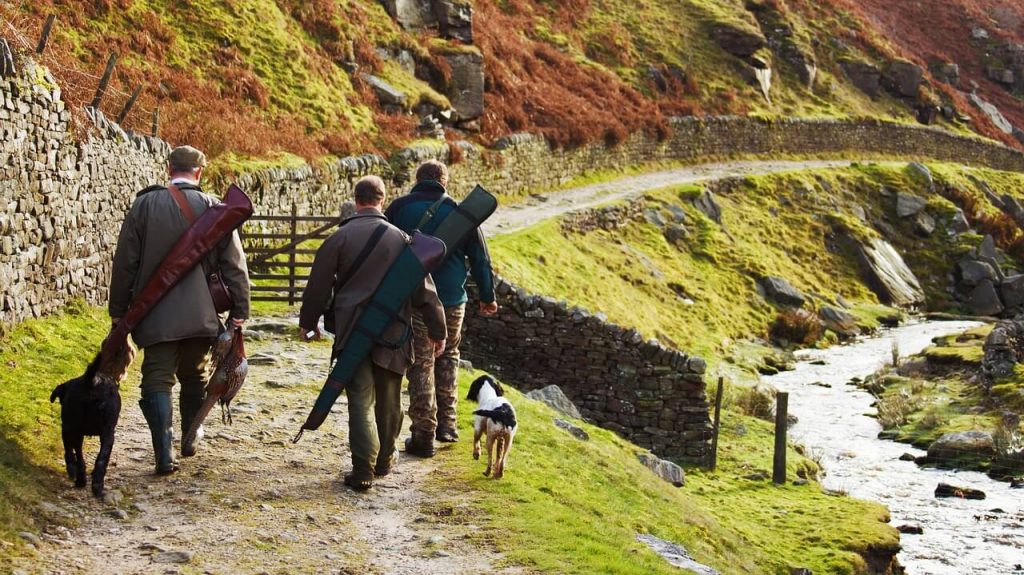 The Director of Campaigns at the League Against Cruel Sports, Chris Luffingham, said: “These birds are bred to be killed. Many die of disease or on the roads before they even get to the shooting grounds. If any get a bullet to the head they are the lucky ones because with amateurs taking pot shots at them many are going to be wounded and die in agony. Then some might be eaten but many will be dumped or burned – the end to a life of suffering fashioned by an uncaring industry.”

He added, “The shooting industry tries to paint pheasant and partridge shooting as some kind of traditional, idyllic activity which puts food on the table. That image has been blown out of the sky because people clearly don’t believe it anymore.”

Isobel Hutchinson, Director of Animal Aid, agrees, “This poll proves that the vast majority of the public abhor the cruelty inflicted on birds by the shooting industry. We are also heartened that 80% oppose the cages used to incarcerate the breeding birds whose offspring will become feathered targets for shooters.”

Once those participating in the poll learned of the conditions of breeding birds, who are often kept in tiny cages, they were re-asked if they thought shooting birds should be illegal — 73 percent said yes.

Hutchinson noted, “It is time for politicians to take notice of public opinion.”