The United Nations (UN) has warned that the meat-focused English diet is “unviable.”

According to the UN Environment, Brits need to reconsider their eating habits, steering away from traditional beef roasts and other meat-centric dishes. “For a host of environmental and health reasons, we need to view food differently,” it noted.

The organization drew on a report by European think tank IDDRI to make its conclusions.

The study — named An Agroecological Europe in 2050 — looks to 30 years time, stating that European meat production should be cut by 40 percent. In order to achieve this, UK consumers, along with other European citizens, must embrace healthier, plant-based diets, it states.

“Switching to a less meat-rich diet, and a smarter agricultural system which uses fewer chemicals and promotes the agricultural biodiversity on which we ultimately all depend for our survival would be a very good idea and is feasible,” notes the UN Environment.

It adds that the loss of biodiversity — caused by animal agriculture — is “causing alarm.” Over the course of just one generation, Europe has lost 20 percent of its common bird population, with some areas losing up to 75 percent of flying insect populations. 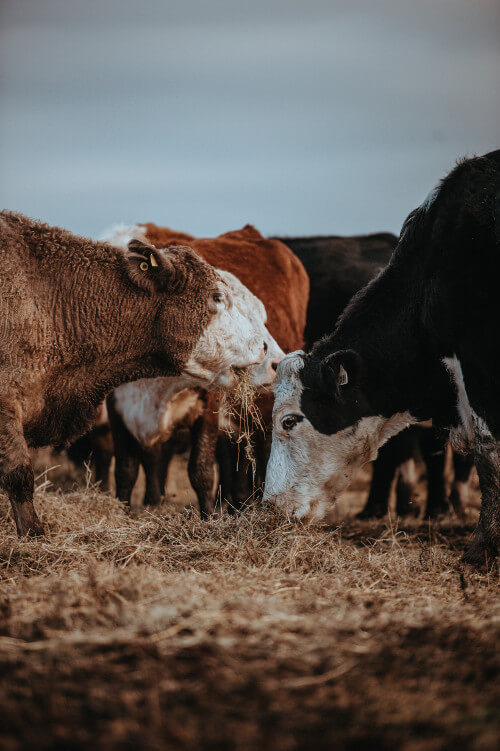 This is not the first time the UN has warned about the detrimental environmental consequences of animal agriculture. Last year, it labeled tackling meat consumption as one of the world’s “most urgent problems.”

“Our use of animals as a food-production technology has brought us to the verge of catastrophe,” the UN Environment said in a statement in September. “The greenhouse gas footprint of animal agriculture rivals that of every car, truck, bus, ship, airplane, and rocket ship combined.”

It continued, “There is no pathway to achieve the Paris climate objectives without a massive decrease in the scale of animal agriculture.“

In the UK, consumers are becoming more aware of the threat meat and dairy production poses to the planet. According to a recent study by supermarket chain Sainsbury’s, 91 percent of Brits are attempting to reduce the amount of meat they consume. The study named the “rise of flexitarianism” in the UK as “unstoppable.”