What’s going to be under your Christmas tree this year? Chances are Santa isn’t bringing you any heaping piles of meat. But in case he does, this organization wants to encourage you to give it up. For the planet, of course.

“This Christmas we’re inviting you to take the plant-powered pledge. Cook a plant-based meal and use it as an opportunity to talk to friends or family about climate change. We’ll send you exclusive recipes from the UK’s hottest plant-based chefs that won’t leave anyone missing meat.” 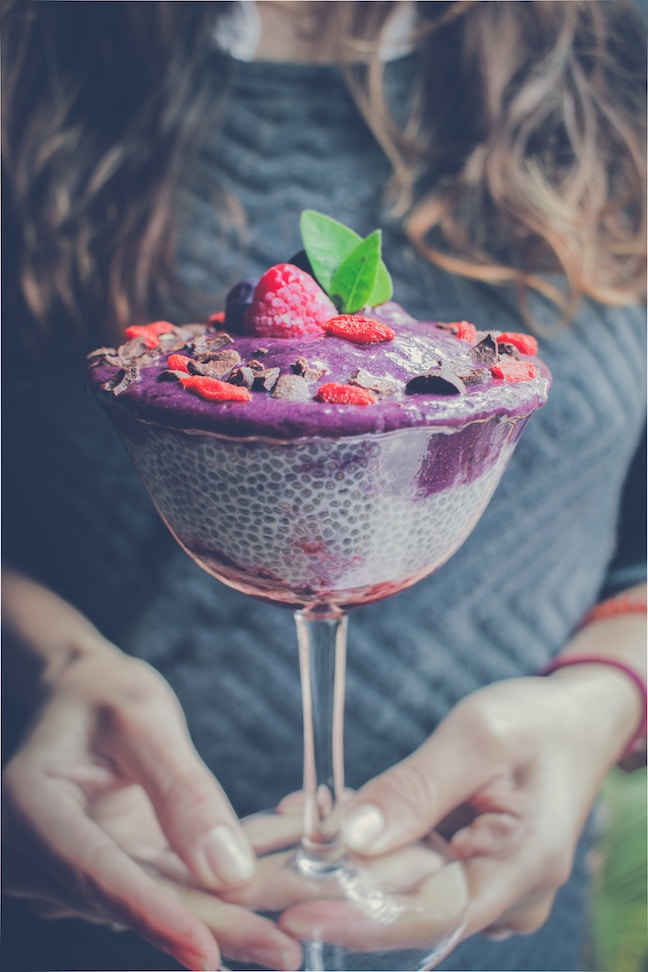 And the organization is sweetening the deal, literally. “Pledge now and we’ll enter you into a prize draw to win a year’s supply of new Ben & Jerry’s vegan ice cream.”

Not only is giving up meat a real gift for the planet by way of reduced greenhouse gases and preservation of natural resources, but it’s also a gift to your health. Numerous studies have found a strong link between a plant-based diet and reduced risks of common illnesses including heart disease, high cholesterol, obesity, diabetes, and even some forms of cancer.